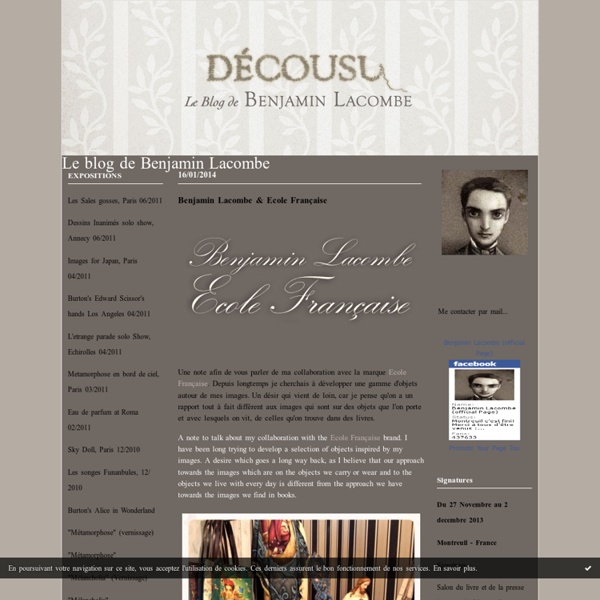 Kate Fitzpatrick Anonymoussaid: Hi, just wondering, for your black outlines, do you use the same markers or do you have special ones? Wondering about bleeding or smudging when you go over the black with other, lighter colours. Ray Caesar - Gallery 2014 2013 2012_b 2012 2011 2010 2009 2008 2007 2006 2005 2004 2003 Single Pieces Sketches 38X48EDITION OF 6Price Ultrachrome print on paperDetail Image cat versus human ------I think I'll do a few more longer comics. They're a bit time consuming, but I love making them.Anyway, have a great weekend. Be safe.xoxoYasmine The Hidden Seed Dress: Handmade Vintage Shoes: Anthropologie Belt: Target Earrings: Barbara Macleod I missed coming here. It has been a long time since I wrote the last post.

a blog about drawing, painting, illustration, comics, concept art and other visual arts Founded in 2003 by Jon Beinart as the “beinArt Australian Surreal Art Collective” and expanded internationally in 2006 as the “beinArt International Surreal Art Collective”, the beinArt Collective has long been a web destination, publisher and sponsor of group exhibitions for artists working in the areas of strange, surreal, fantastic, psychedelic, visionary and outsider art. Aficionados of these genres have found the website, and its reserve of artist galleries, missing for a time now, while founder Jon Beinart endeavored to bring the site up to date, reduce the strain of upkeep on the multiple galleries and generally bring the site into line with the modern web, streamlined and functioning more as a lighthouse than a repository. The good news is that the beinArt Collective site is now back from the shadows; and, given its nature, has of course, brought the shadows back with it.