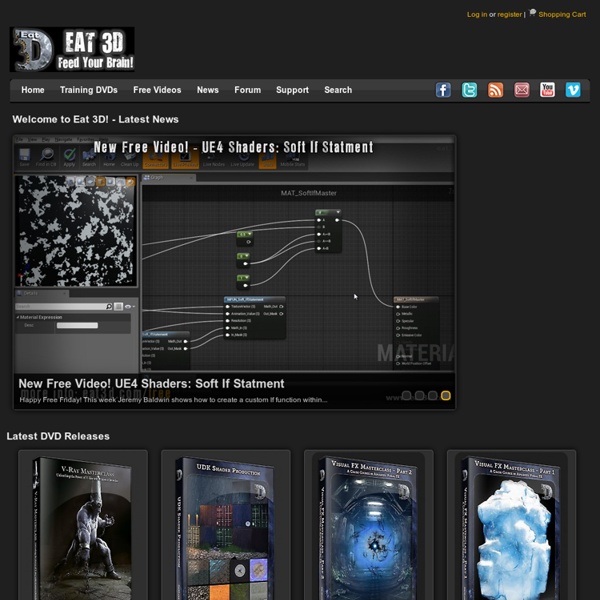 Cinema 4D And After Effects Training, Tutorials, and Plugins for Motion Graphic Designers Congratulations to Michael Rinnan for winning the Five Second Project for March. His entry had a great concept and was outfitted with excellent lighting, atmosphere, camera movements and sound design. We wanted to know a little bit more about Michael’s entry, so we asked him a few questions regarding his workflow and the process for creating his winning piece. Where do you work? What is your title? Tell us about what you do at your company. I am a 3D generalist at NFL films in Mt. How did you come up with your concept for the Bright Lights Five Second Project? For my concept, my goal was to come up with a quick story I could tell in 5 seconds. What was the most challenging thing about your project? The most challenging part of this project was honestly the lighting. Tell us a little about how you achieved the zolly (push-pull zoom) effect. To achieve the zolly, I initially mapped out the motion of the motorcycles with a spline and then dropped a camera onto that motion path.

QTown - Free Poly Tools Modeling Scripts Finally it's time to release the new version to the public. I am very excited about the new features and all in all QTown has grown to a pretty nice and convenient tool to generate some midground to background cities*. Initially intended to create only some greeble-like structures to populate the scene and make simple geometry looking more complex, QTown grew with the idea to also be able to make the shapes look more like buildings. The most noted missing feature was the lack of proper texture coordinates, which seemed like a much too challenging task at the time. Eventually I came up with a solution to this problem and this was the starting point to re-work some features for the new version. This time the script is heading further away from the greeble idea but evolving to be a tool for building city landscapes, skylines and everything in between. Some of the new features are: Installation:Just copy the script and the presets text file to any script directory that is accessed via maya.

GeekTyrant - News Forum Best of the Best:Away3d 4.0/Stage3D 2011 Show Reel Submissions , Sr. Member theMightyAtom - 13 September 2011 10:03 AMI’ve just updated all my demos for RC1. And would encourage others to do the same. There is surprisingly little needs doing compared to the very first release of Broomstick, which is testament to the great work the guys did on the architecture. Yep, pretty much every time I’ve been dreading updating and having to fix loads of stuff, and every time I’ve been astounded and relieved to find that after downloading the latest flashplayer, and the latest version of away3d, it has just compiled and worked straight off. I really like those curtains, I’d love to use them for a project I’m working on… Also, with the watch demo, are you using quaternion calculations to ensure that the the rotation works as you;d expect..

Geeks3D.com heavy industries » Blog Archive » ICE point distributions on surfaces Here are some ICE attempts at making even point distributions on arbitrary meshes. It’s hard to beat the look of evenly packed points. I used this problem as my first experiment in xsi ICE. I’ve been playing with this idea for years and years, and I’ve managed to make my programs do smarter and smarter things to produce these kinds of distributions. I generated points randomly over the entire surface and used a Get Neighboring (sic) Particles node to decide whether or not to reject the point. Within hours I had reproduced the results of an xsi plugin that i had spent weeks writing. :( and :) The main problem with dart throwing is that the system is not aware of a complete state. dart throwing in ICE from benp on Vimeo. As you can see the rate of successful candidates drops off to a painfully low level very quickly .. Further tests I could try using an electro-static relaxation type idea to generate n points and iteratively relax them into a stable state. more ICE dart throwing tests downloads