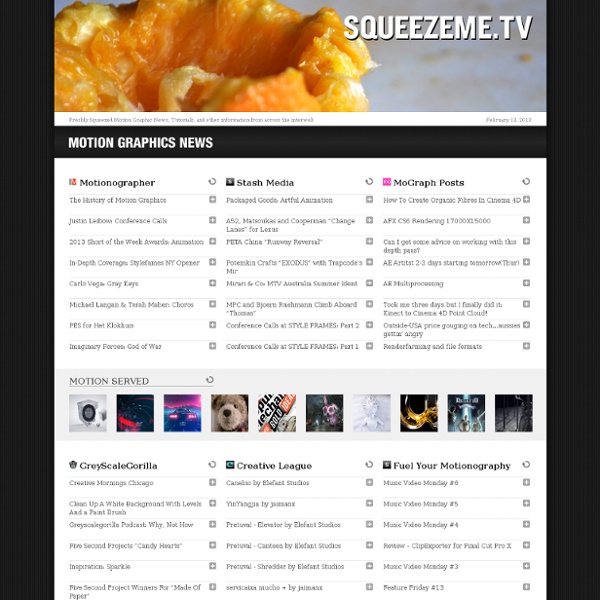 Introducing the new After Effects CC | After Effects region of interest Today at our Adobe MAX conference we officially launched the next iteration of Creative Cloud that will be available June 17th. Although we have been talking about the next version since NAB – we can now give you the complete details. Todd Kopriva has a great breakdown of what we revealed in Las Vegas last month – as well as some new stuff we didn’t show that is part of the new After Effects CC. What we also announced is that we are moving fully behind Creative Cloud as we release all new features in our creative tools. To be clear – all new features are part of Creative Cloud that each member gets as part of their subscription. For those who still prefer the traditional model, CS 6 is still be available for you, today and in the future. I talk to After Effects users constantly. One thing I heard VERY consistently was the positive impact Creative Cloud made when we introduced it just over a year ago. Why? 1 – Economics Many After Effects artists use After Effects to make a living. 2 – Access

THE ORGAN | The Organ 'zine; music, art, underculture… After Effects CC (12.2.1) bug-fix update | After Effects region of interest The After Effects CC (12.2.1) bug-fix update is now available. You can install the update through the Creative Cloud desktop application, or you can check for new updates from within any Adobe application by choosing Help > Updates. One way to check for updates is by closing all Adobe applications other than Adobe Bridge, and choosing Help > Updates in Adobe Bridge; this ensures that all processes related to Adobe video applications have been quit and can be updated safely. Ideally, you should install the updates automatically through the Creative Cloud desktop application or by choosing Help > Updates, but you can also directly download the update packages from the download page for Windows or Mac OS by choosing the “Adobe After Effects CC (12.2.1)” update for your operating system. We have also been working with several providers of plug-ins, codecs, and hardware devices to assist them in updating their software to fix some errors and crashes.