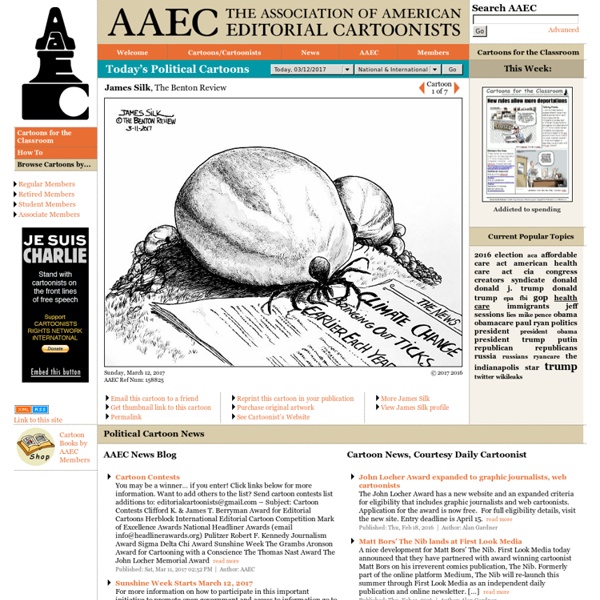 Meet the Coolest Mayor in the World Meet Jon Gnarr, mayor of Reykjavik, Iceland’s largest (and coolest) city. Photo by Aleksander Radulovic He never went to university, used to be a taxi driver and played in a local punk rock band called ‘Runny Nose’. After that, Jon became well-known in his country as a comedian and actor. (That’s him on the right). But then in 2009, to poke fun at the establishment, Jon and a few of his industry buddies, with zero experience in politics, formed a party called “The Best Party”. Since all the other political parties were secretly corrupt, the Best Party declared they would be openly corrupt and admitted they would not keep any of their promises made pre-election which included, “free towels in all swimming pools, a new Disneyland, a drug-free Parliament by 2020 and a polar bear for the Reykjavík zoo”. Six months later, Jon and his party won the elections. This was their campaign video: Here he is with Clark Peters from The Wire: But he still became Mayor. and here: He chooses his words carefully…

SlowpokeBlog 27 Mar/13 For current and future blog posts, please visit my new website, jensorensen.com . I haven't quite finished fleshing out the new site yet, but it's mostly-functional. Remember to update those bookmarks and RSS feeds! 20 Mar/13 This cartoon has generated predictable comments about being about a "silly" subject. "Educate consumers, don't engage in Prohibition!" This isn't about "controlling" or "feeling superior to" other people. 19 Mar/13 I tried to post this last week, but my server kept choking for some reason. A couple of these drawings were purloined from a series of illustrations I was doing for the Austin Chronicle. I was particularly enamored with the trade show booth of an established HR company called TriNet. 6 Mar/13 I'll be attending my first SXSW soon, with the Interactive portion providing the impetus for this strip. 27 Feb/13 The Environmental Defense Fund website has some myth-busting facts about idling . I've noticed a string of egregious idlers lately. 20 Feb/13

10 Ways to Create Comics Online Creating cartoons and comic strips can be a good way to get reluctant writers writing. While creating comics you and your students can work through the elements of fiction in a context that is fun and familiar to them. Witty Comics provides a simple platform that students can use to create two character dialogues. To use Witty Comics students just need to select the pre-drawn background scenes and the pre-drawn characters they want to feature in their comics. Writing the dialogues is the creative element that is left to the students. Artisan Cam is more than just a comic creator, it is a comprehensive collection of online art activities. The Super Hero Squad invites kids to create their own super hero comic strips and comic books. Pixton is a drag-and-drop cartoon creation tool which allows anyone regardless of artistic ability to create comics. Strip Generator allows anyone, even people who claim they can't draw, to create a good-looking black and white comic strip.

10 Great Ways that Educators are Using LiveBinders | LiveBinders Blog It is so much fun to go to the LiveBinders site and see all the new ways that educators are using LiveBinders to curate content. Every day that I go to the site I see a new interesting binder, so I thought it would be great to highlight some great examples in this post: ePortfolios – I think Jackie Gerstein created one of the first ePortfolios on LiveBinders and it continues to be one of the best: Computer Lab – Are you always finding more sites that you want to share in the computer lab? If you keep them in a LiveBinder, the students will always have access to your latest finds, like this one created by ‘dboyd’: Administration – Sometimes there is an event at school (like state testing) where the information changes constantly. In this case, it is helpful to have all relevant information in one place, where everybody can access it. Fun – Ok, I know I was going to stop at 10, but who says binders are all work and no play? Here are some more examples. Like this: Like Loading...

Scholastic News: Constitution Day America Celebrates Constitution Day Schools and federal agencies take time out to learn about the U.S. Constitution and our freedoms. By Tiffany Chaparro Friday, September 16—This year, Constitution Day will not go unnoticed. U.S. "It's the greatest Constitution that was ever written. The Constitution contains the basic laws of the United States in its seven articles and 27 amendments. Because September 17 falls on a Saturday this year, most schools are celebrating today. "We need to get our people to understand the fight that occurred to get this country established," he said. Ted Donohue, assistant principal of Glenwood Springs Elementary School in Colorado, said he plans to read the preamble of the Constitution to students today, and define some of the language used in it. In Vermont schools, teachers and planning teams are working to incorporate Constitution-related themes into their regular studies. Byrd said he hopes his new law will cause people to read the Constitution. The U.S.

Make You Own Cartoons - The Funny Times Cartoon Playground A message from Funny Times Homeland Security: Author names and cartoon titles should not contain special (non-alpha-numeric) characters. Using them may cause random malfunctioning of the Playground search function. [Don't forget to share your cartoon via your favorite social websites after you've published it! Get help using the Playground Welcome to the British Cartoon Archive - British Cartoon Archive - University of Kent