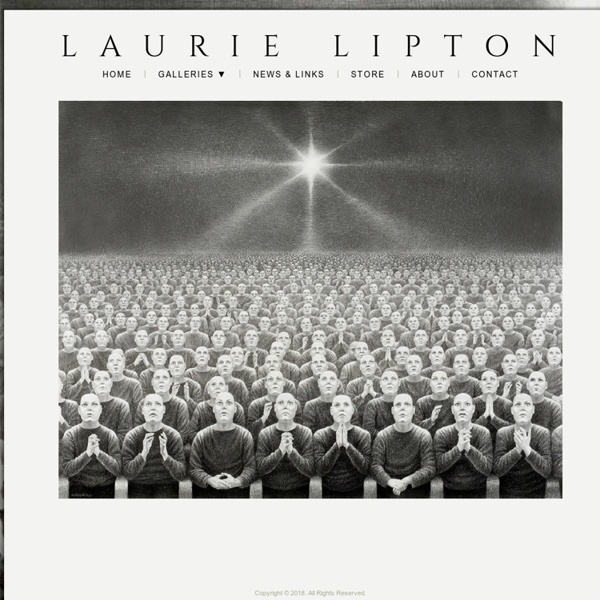 Small gods and little monsters Inside the Uk, you’ll find three kinds of insurance which are generally misinterpreted by clients: health insurance, income protection and demanding illness include. For insurance specialists, these 3 products are not exactly the same. Nevertheless for newcomers in the direction of the insurance market, comprehending the versions together might be a minefield. Right here, we separate well being insurance, income protection and demanding sickness cover to assist people choose a protection coverage that is satisfactory. Crucial Sickness Include Crucial illness cover is made to pay for a tax-free lump sum payment on detecting a pre-defined serious illness. The Watercolor Dance Vietnamese artist Minh Dam has been living in Poland since 1991, and currently works as an architect and drawing teacher at Studio Lineare. His watercolor paintings are highly praised and awarded in events in Italy and beyond, and what I like about his work is how he adds blobs of water over paint for rain scenes, which creates movement and realism. Artwork © ShowSlow

Collage art & Illustrations by Sammy Slabbinck “ Day 5 / Arrival at base camp “ © Sammy Slabbinck 2016 500 years Utopia. Anniversary of Thomas More’s Utopia , a video made for CANVAS TV “ Reaching for the sky just to surrender “ ( L. Cohen ) Starving Artist Recipes I used to live in Seattle and one of the big things I miss about that city is Tom Douglas’s Serious Pie restaurant. It is seriously intense, with their stone-encased applewood burning ovens, exclusive charcuterie, and artisan cheeses. But my fav is their Yukon Gold Potato with Rosemary and Pecorino Romano Pizza. While flights from LA to Seattle aren’t super expensive, making this pizza (or as close to it as possible) is a better alternative.

Illustrations on Vintage Book Pages by Loui Jover Queensland, Australia based artist Loui Jover makes ink drawings on sheets of vintage book paper. Working in a small studio at the backyard of his house, he says “I draw obsessively every single day filling books with ideas, cartoons and drawings.” He likes the background that printed words of the book pages offer as they give his illustrations deeper meaning and story. Here you can see some of his artwork and you can find the rest here.

Harry Clarke's Haunting 1919 Illustrations for Edgar Allan Poe's Tales of Mystery and Imagination by Maria Popova Artful Edwardian-era erotica at the intersection of the whimsical and the macabre. Somewhere between Henry Holiday’s weird paintings for Lewis Carroll and Edward Gorey’s delightfully grim alphabet fall Harry Clarke‘s hauntingly beautiful and beautifully haunting 1919 illustrations for Edgar Allan Poe’s Tales of Mystery and Imagination — a collection of 29 of Poe’s tales of the magical and the macabre. So lavish was the artwork that a copy of the “deluxe” Clarke-illustrated edition went for 5 guineas in 1919, or about $300 in today’s money. The book, an epic volume of 480 pages, was eventually reprinted by Calla Editions in 2008, and is now available for the much more reasonable $27, or free with a trip to your local public library. Eerie and erotic, Clarke’s illustrations bring his Edwardian-era aesthetic and early Art Nouveau influences to the post-Victorian liberated fascination with sensuality.

Creative Illustrator Sees Life In Everyday Street Objects 182K views 91 days ago by Justina Most of us rush through our everyday lives without noticing the beautiful things around us. Dutch illustrator Tineke Meirink offers a creative and playful way of engaging with our surroundings – just stop and watch, she says. Her blog “Stop:Watch” tickles the imagination with a collection of simple street objects that she has given life to by adding a minimal digital illustration. [Read more...]

Arthur Hacker Arthur Hacker was born in London, the son of Edward Hacker, the line engraver. He went to the RA Schools before studying in Paris under Leon Bonnat, who was internationally famous as a portrait painter and a lifelong friend of Degas. Bonnat was the ideal teacher for Hacker who became a fashionable portrait painter himself. His early work consisted of genre and historical scenes, such as The Waters of Babylon and The Annunciation which was brought by the Chantrey Bequest in 1892. “Anny”, personal, 2014 “Halo creative collection”, Hairhouse Warehouse, 2014 WAD magazine cover rework for 10th anniversary exhibition, 2010 Piece from series to New Nordic Fashion Illustration exhibition, 2011 Florotypes: Elegant Figures Crafted Entirely Out Of Dried Plants (18 pics) 22K views 91 days ago by Ewa Sobczyk Elzbieta Wodala is an incredibly talented artist from Wroclaw, Poland, who has created over 250 beautiful works of art by gluing various dried plant parts into elegant figures.