Jen del Pozo. Al Williamson. If you're new here, you may want to subscribe to our RSS feed! 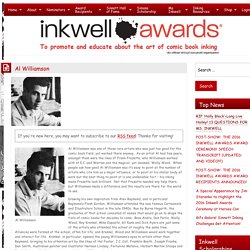 Thanks for visiting! Al Williamson was one of those rare artists who was just too good for the comic book field, yet worked there anyway. As an artist Al had few peers, amongst them were the likes of Frank Frazetta, who Williamson worked with at E.C. and Warren and the magical, yet doomed, Wally Wood. When people ask how good Al Williamson was it’s easy to point at the number of artists who cite him as a major influence, or to point at his stellar body of work but the best thing to point at is one undeniable fact – his inking made Frazetta look brilliant. Not that Frazetta needed any help there, but Williamson made a difference and the results are there for the world to see. 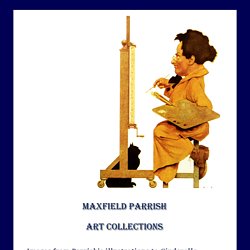 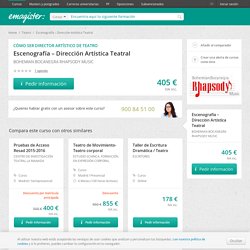 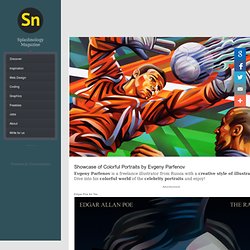 FERIC. The Haven for Scofflaws, Roustabouts, and Ne-er-do-wells: Search results for yoo hoo. This is my cat Skeletor, or "Skelly" as he's commonly called. 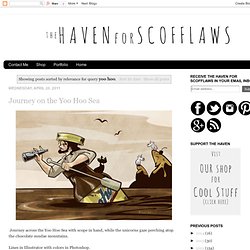 As you can see, he is a great lover of literature. I post this picture of him because he's awesome and also because I include him as a recurring character in lots of my stories. In "Finnigan's Last Resort", Skelly is a companion and friend to the main character. He represents loyalty, friendship, and perseverance in hard times. In my stories, I use him as a device to connect the audience with the happenings of the story. This scene below depicts the main character on his surreal journey out of the grey world of depression and loss toward a more primal and basic land full of strange and almost mythical things. Sarah's Sketches. Matei Apostolescu.

To achieve accuracy and harmony in his alla prima figure paintings, Californian Sean Cheetham stresses drawing and a system of mixing colors based from “mud” mixtures, as he calls them, that govern shadows, midtones, and highlights. 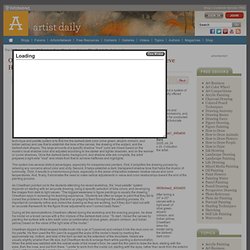 He recently offered lengthy demonstrations of those techniques during a five-day workshop. by M. Stephen Doherty Even though he is not yet 30 years old, Sean Cheetham has already established a strong reputation with art collectors and students in Southern California. He has presented sold-out exhibitions of his figure paintings, received important commissions, and packed classes with students eager to watch him paint the human form with accuracy, style, and drama. In addition to having an exceptional ability to understand, draw, and paint the human form, Cheetham relies on a palette of colors and a painting technique he learned from Mike Hussar, his professor and friend at Art Center College of Design, in Pasadena, California.

Painting a Portrait. COUSCOUSKID. Designchapel. March 21st, 2011 Selected Works: Illustration Labels: Designchapel, Work in progress I’m have started to prepare some stuff for an exhibition this spring in Stockholm. 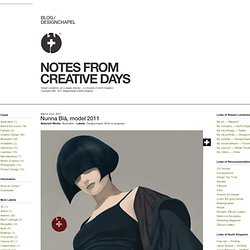 Two of the prints will be modified versions of my nun illustrations from 2001/2002. These illustrations where never planed to be used bigger then I had them on my original website from 2002, but they have been printed up to 140 x 140 cm which is insane when all details looks pretty bad. However, I thought it was an excellent way to both improve my painting techniques and fix these old illustrations for print. This is still work in progress but it will end up pretty close to this I think. Size 50 x 70 cm, 300 dpi. The original illustration was never mentioned to be bigger then 800 pixels high. The Art of Negative Space: Part II on Behance. SkottieYoung.com. Florian Nicolle.