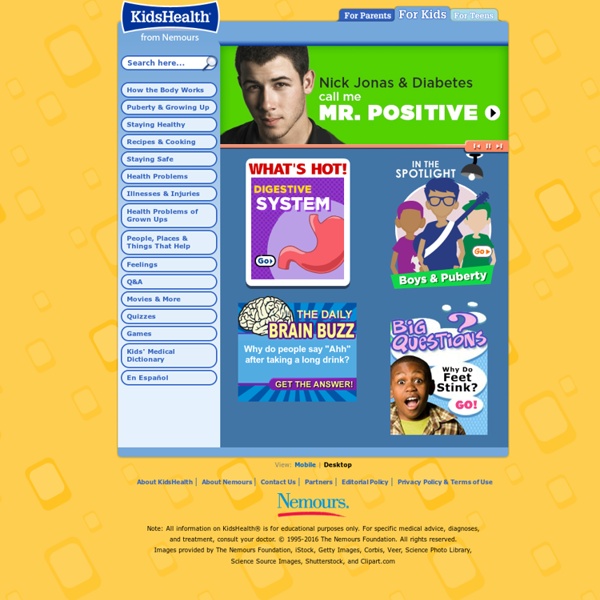 Printable Flash Cards for Vocabulary Words-with Photographs Sluggish Sluggish audio/easy/sluggish.mp3 adjective Experimenting with storytelling Folktales can be a great way to introduce hands-on science into the primary-school classroom. Earlier this year, I ran workshops for young children (aged 7–10) and their parents to do hands-on practical activities linked to a cultural story or folktale. In many UK primary schools there are pupils from many different backgrounds, with as many as 25 native languages being spoken at some schools. Despite their differences though, everyone enjoys a good story. Food Chains, Trophic Levels and Energy Flow in an Ecosystem Video - Lesson and Example Food Chains The Sonoran Desert in the Southwestern United States may seem like a desolate place, but looks can be deceiving, because a wide array of wildlife can be found in this very dry environment. You might wonder how animals can make a living in the desert - after all, what is there for them to eat? Just like in every other ecosystem, all animals must eat other organisms, or, at the very least, secretions of other organisms, to acquire energy. We can follow a sequence of organisms that feed on each other to create a food chain, or a sequence of organisms that feed on each other. Since a food chain follows the sequence of organisms that feed on each other, it always starts with an organism that gets its energy from an abiotic source, which is usually light from the sun.

Ancient Civilisations, History, Key Stage 2 - Interactive Whiteboard Resources Birmingham Museum and Art Gallery for KidsFlash Recommended if you are looking for information on the Ancient Egyptians or Ancient Greeks. Iron Age CeltsFlash A site with animated cartoon-style games and stories aimed at 7 - 11 year olds. It is about the early Celts. The fact file includes photographs of Iron Age objects. ESL Kids Puzzles, Printable Crossword and Word Search Puzzles for Children Download ESL kids puzzles and make your lessons more fun. These puzzles will greatly ease the teaching of spelling, reading, writing, vocabulary and other lexical skills. These worksheets can be used in conjunction with the videos and quizzes of this website. Puzzles are below.

The Children's University of Manchester Current population of Spain Spain Population clock Population of Spain 2014 As of 1 January 2015, the population of Spain was estimated to be 47 572 542 people. This is an increase of 0.57 % (271 978 people) compared to population of 47 300 564 the year before. See How the Rest of the World Celebrated with 'Christmas in a Day' by Ethan Anderton December 26, 2013Source: Sainsbury's A few years ago, exec producer Ridley Scott and The Last King of Scotland/Into the Void director Kevin Macdonald teamed up for a pretty impressive crowdsourced documentary. Life in a Day collected footage from all around the world to show people what it was like to be alive on July 24th, 2010. The feature length documentary premiered at the Sundance Film Festival and is available to watch on YouTube right now, and a holiday themed variation on that idea has arrived in the form of Christmas in a Day. Macdonald scales the scope back a bit by only featuring submissions from people celebrating Christmas in the United Kingdom. It's a nice dose of genuine Yuletide joy to check out on the day after Christmas.