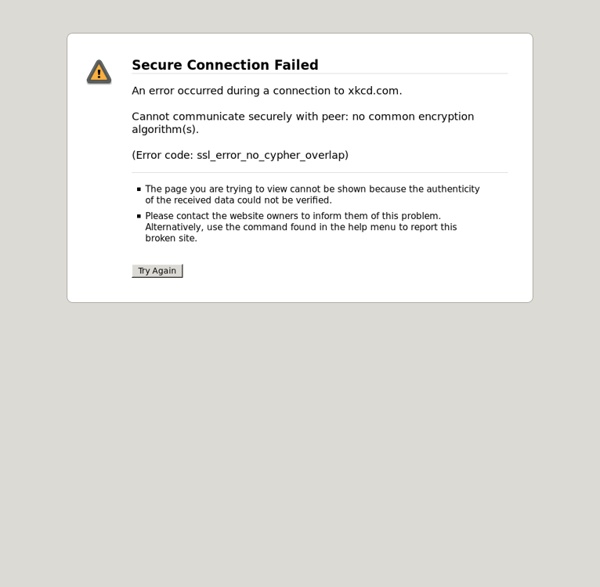 Thermohalia browse community sign in now by thehappydorid Home of the Book Genome Project We haven't turned on user accounts yet, which will allow you to save preferences, bookshelves, and have customized suggestions as the tools learn more about your particular tastes. If you'd like us to let you know when we roll out user accounts, enter your e-mail address below, and we'll keep you posted. Today's uniquely unique title: What BookLamp Does: BookLamp.org is the home of the Book Genome Project. Similar to how Pandora.com matches music lovers to new music, BookLamp helps you find books through a computer-based analysis of written DNA. CSS Beginner Tutorial CSS, or Cascading Styles Sheets, is a way to style and present HTML. Whereas the HTML is the meaning or content, the style sheet is the presentation of that document. Styles don’t smell or taste anything like HTML, they have a format of ‘property: value’ and most properties can be applied to most HTML tags. Applying CSS - The different ways you can apply CSS to HTML.Selectors, Properties, and Values - The bits that make up CSS.Colors - How to use color.Text - How to manipulate the size and shape of text.Margins and Padding - How to space things out.Borders - Erm.

Months+fruits+veggies in season Kitchen 101: Fruits, Vegetables & Herbs I’d be remiss if I simply focused on imparting technical knowledge in the Kitchen 101 series here at Chasing Delicious. I’d be downright neglectful if I didn’t talk about ingredients, particularly the biggest misconception about produce today: that it is naturally available year-round. Though you may be able to find just about every type of fruit, vegetable, and herb in the grocery store every day of the year, a majority of this produce is not in season. If you are buying strawberries in December, you are likely purchasing a fruit that was picked six months ago and stored in a climate controlled facility ever since. Or you are buying a berry that has spent the last few weeks in a shipping container as it treks halfway across the globe from somewhere in the opposite hemisphere.

iNFORMATiON FARM: Inside The LC: The Strange but Mostly True Story of Laurel Canyon and the Birth of the Hippie Generation Part 1 “There’s something happening here What it is ain’t exactly clear” Join me now, if you have the time, as we take a stroll down memory lane to a time nearly four-and-a-half decades ago - a time when America last had uniformed ground troops fighting a sustained and bloody battle to impose, uhmm, 'democracy' on a sovereign nation. It is the first week of August, 1964, and U.S. warships under the command of U.S. Sea3on - Updates Weekly I know, I know.. I announced a new Sea3on artist some time ago as I had found one. Sami as you all know has worked on shorts before in the past, plus her work has always just been amazing. So, we (myself and her) were hoping for her to get back on her drawing path and become our main artist.

Europe by bike – in 1933 Evening spent in Ostend has cheered me up completely. We have found most aristocratic digs with lift which only charges 25 francs for b & b – a marked contrast to a café on the Promenade, where they rushed [charged] us 8d for a ham sandwich! Ostend (Photo: Getty) August 2 Tour MapBox Global coverage and fresh design MapBox Streets is a beautiful alternative to Google Maps powered by high-quality open data from OpenStreetMap, available now from MapBox. Liberate your maps with global street level detail, rich features, and your own custom design. Apply custom styles

NP on asking questions on my pearls, lol! Though I probably won't respond. Glad someone could help you. by ricklacoma Mar 29

I guess some people might have questions about a tool tried, or even a post written by the person who left the pearl. Beyond that I have no idea. by manwithahat Mar 29