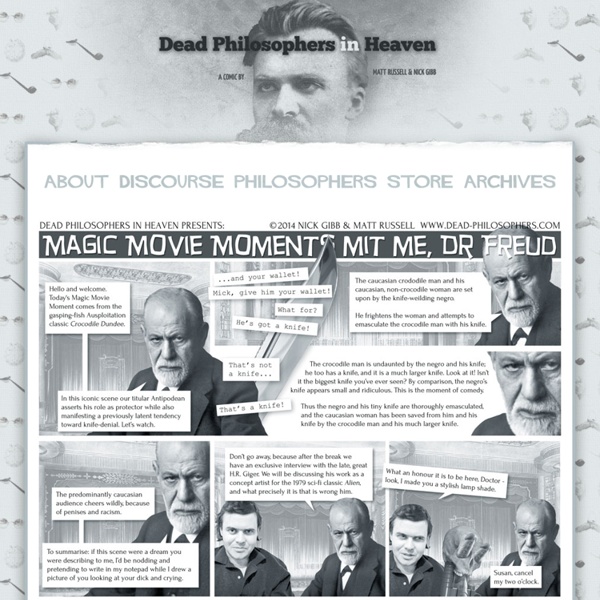 The Music of the Spheres, or the Metaphysics of Music by Robert Kelly “[In] sound itself, there is a readiness to be ordered by the spirit and this is seen at its most sublime in music.” —Max Picard Despite the popular Romantic conception of creative artists as inspired madmen, composers are not idiots savants, distilling their musical inspiration from the ether. Rather, in their creative work they respond and give voice to certain metaphysical vi- sions. Philographics — Genis Carreras Philographics Philographics is a series of posters that explain big ideas in simple shapes. They are the result of combining the world of philosophy with graphic design.

Suhrawardi First published Wed Dec 26, 2007; substantive revision Wed Apr 4, 2012 Trained in Avicennan Peripateticism, Shihab al-Din al-Suhrawardi (1154–1191) became the founder of an Illuminationist (ishraqi) philosophical tradition in the Islamic East. Since none of his works were translated into Latin, he remained unknown in the West; but from the 13th century onwards, his works were studied in a number of philosophical circles in the Islamic East. In the mid-20th century, Henry Corbin worked relentlessly to edit and study his writings, which led to renewed interest in Suhrawardi's works and thought, especially in the later part of the 20th century. Library Research Guide to Arab Comic Books and Graphic Novels In September 2014, the American University in Beirut (AUB) began a new academic program focused entirely on the study, archiving, and promotion of Arab comic art. Now they have an online library guide to take you through the collection: From Damluji’s majalat.tumblr.com/ In September of last year, the AUB joined the few other institutions offering degrees and supporting research on comic art. In a Fanar Media report on the new program last fall, comics researcher Nadim Damluji said that Arabic comics have become a vibrant genre. “I think the art that has been produced post-2000 is as good if not better than similar art produced in the bigger markets of the United States, Europe and Japan,” Damluji told Fanar Media.