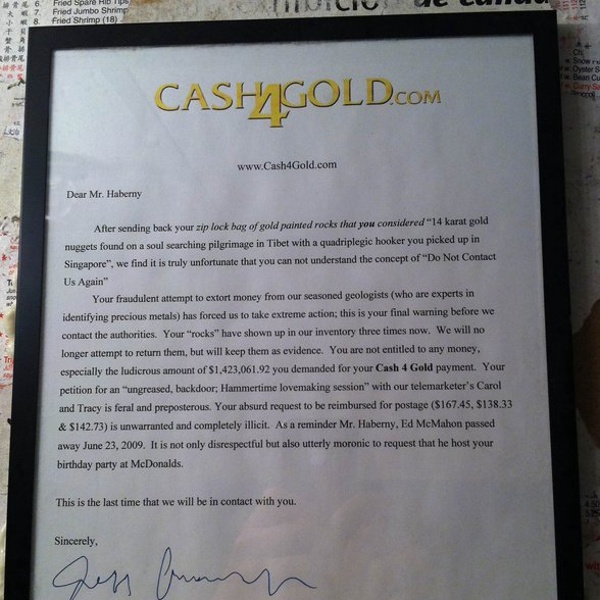 Vintage Advertisement of Modern Technology Vintage design is always described as outdated, old looking design with most updated products like Facebook or Nintendo Wii featured… what? Yeah it’s not a typo, I mean it, and you’re gonna witness 24 modern products adapted into vintage style advertisement. Some of them are created by modern designer, yet others are modified directly from genuine vintage ads originated from your parent’s era. So get amused, get inspired, who knows vintage might be the design direction for your next viral ad campaign! Social Media Facebook

Viral Shiz on Facebook - Influential Mom Blogger, Parenting, Community 330.4K Amazing Shares Facebook 9 Pin It Share 224 224 Twitter 9 Google+ 3 StumbleUpon 330.2K Email -- Email to a friend 330.4K Amazing Shares × Every day I log into Facebook, someone has a new graphic of some sort up. Some are funny, some offensive, some plain stupid, but for some reason, so many end up viral. I have compiled a few that are hitting my stream the past week just in case you have a real job or no Facebook friends. And just so you cant get this out of your head on Thanksgiving…here ya go:

Jenny vs. Spencer JENNY vs. SPENCER: SPENCER RESPONDS! I'm sure that everyone has seen Jenny quitting via dry-erase board, but now Jenny's mysterious boss has responded the same way. Funny Anti Jokes What are Antijokes? Anti Jokes (or Anti Humor) is a type of comedy in which the uses is set up to expect a typical joke setup however the joke ends with such anticlimax that it becomes funny in its own right. The lack of punchline is the punchline. We’ve just released huge update to the iOS app! Now, access all your favorite text and photo sites like Anti-Joke, DIYLOL!

Things People Said: Courtroom Quotations The following quotations are taken from official court records across the nation, showing how funny and embarrassing it is that recorders operate at all times in courts of law, so that even the slightest inadvertence is preserved for posterity. Lawyer: "Was that the same nose you broke as a child?"Witness: "I only have one, you know." Lawyer: "Now, Mrs. Johnson, how was your first marriage terminated?"Witness: "By death." Cats Can See Stuffs We Cant Man, those cats can see stuffs we can’t. Enjoy images below: Check out other amazing animal tales and photos . More great articles Feedbox JPG Dump I used linux exclusively (Ubuntu and Suse) for about 2 years. It's really a) a hobbyist OS and server platform. A regular user will not find anything useful about it. Command line?