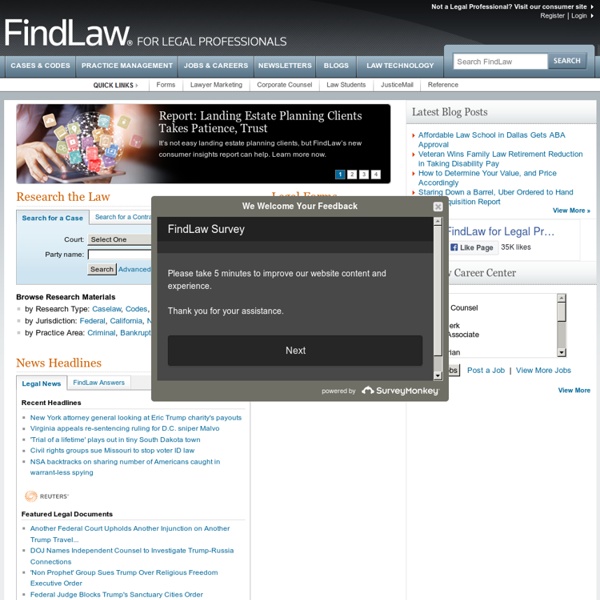 Project Sunroof Calculating savings... Enter your home address to analyze your roof's solar potential Enter your home address to get personalized estimates for how much sun hits your roof, how much space is available for solar panels, and how much you can save. Close  Analysis complete. Your roof has: About the Board of Supervisors - Alameda County Alameda County is governed by a five-member Board of Supervisors, each of whom is elected on a non-partisan basis from a separate district where he/she lives. Within the broad limits established by the State Constitution, State General Law, and the Alameda County Charter, the Board exercises both the legislative and the executive functions of government. The Board of Supervisors is also the governing body for a number of "special districts" within Alameda County. To make the supervisorial districts equal in population, the boundaries are adjusted every ten years through the process called "redistricting." That process was completed in 2001. Terms of office for the Supervisors are four years.

Public Domain Collections: Free to Share & Reuse That means everyone has the freedom to enjoy and reuse these materials in almost limitless ways. The Library now makes it possible to download such items in the highest resolution available directly from the Digital Collections website. Search Digital Collections Supreme Court - supreme_court What's New May Oral Argument Calendar Announced (Apr 4, 2014)The Supreme Court has placed 12 cases on its calendar for hearing on May 6 and 7 at the Ronald M. George State Office Complex, Earl Warren Building, 350 McAllister Street, Fourth Floor, San Francisco, California Supreme Court Appoints Four Members to the Applicant Evaluation and Nomination Committee for State Bar Court Judges (Mar 13, 2014)The California Supreme Court today announced the appointment of four members to the court’s Applicant Evaluation and Nomination Committee, which solicits and evaluates applicants for appointment to the State Bar Court. Associate Justice Joyce L.

The School of Life - Developing Emotional Intelligence Know Yourself Prompt Cards These cards are designed to assist us in a journey of self-knowledge; they present us with a range of ideas and questions that can help us to understand ourselves better. £10 Gift E-Voucher An original gift, delivered instantly by email. This electronic voucher can be used across any of our London events or spent in The School of Life online or London shops. £25, £50 or £100. Writing as Therapy Journals Writing is ultimately the task of discovering and developing what we think.

District Courts The United States district courts are the trial courts of the federal court system. Within limits set by Congress and the Constitution, the district courts have jurisdiction to hear nearly all categories of federal cases, including both civil and criminal matters. Every day hundreds of people across the nation are selected for jury duty and help decide some of these cases. The Inner Forms the Outer - Parabola Photograph by Lee van Laer Human beings are peculiar creatures. We can think; and it sets us apart from other creatures, who can think some (consider the honeybee) but not much. Thinking, over the last 10,000 or so years (a rough estimate,) mankind has occupied himself, in the disciplines of science and philosophy, with the question of what, exactly, we are. This is, indeed, the question at the core of all the great traditions as well, which presume a spiritual — or inner — nature that forms the outer one.

A Spooky Lot! Friday 5:00am: I’m rolling into the lot of ‘ol Citizen’s Cab. It’s a dark and scary lot…. It’s Halloweeeen! The powers say we’re supposed to have a tenth of an inch of rain during the Giants parade today. Joe Nolan's Insomnia Halloween Rising For this latest spooky October post, I’ve grown a little bit impatient with the month and I want to cut to the chase. Here’s a nice little primer on the Celtic roots of the Halloween holiday and its evolution through the ages to the seemingly silly, scary celebration we know today. Do the souls of the… Read More » Loving the Alien Taki's Magazine - Home Page Most Popular Injured Parties Are Jews Losing Control of the Media? Flaneur Magazine »Rome is so boring, Rome is so dry.« Architectural performance group LAC, ATI and Stalker believe the answer to Rome’s future is the transformation of the ancient ruin Largo Argentina (located on Corso Vittorio Emanuele II) into a lake. Let the Romans swim! Let Romans touch their history instead of viewing it from afar! After several brainstorming sessions (scuba diving gear, crabs and safety floats being mentioned) Flaneur and the performers/architects met by the ruin armed with flyers, posters, empty vessels for collecting water and a model of the ruin-turned-lake including live gold fish.

Findlaw for Legal Professionals; Provides links to online legal resources arranged topically and by user. Includes state and federal primary legal material, as well as legal material from other countries by thecyberesq May 19