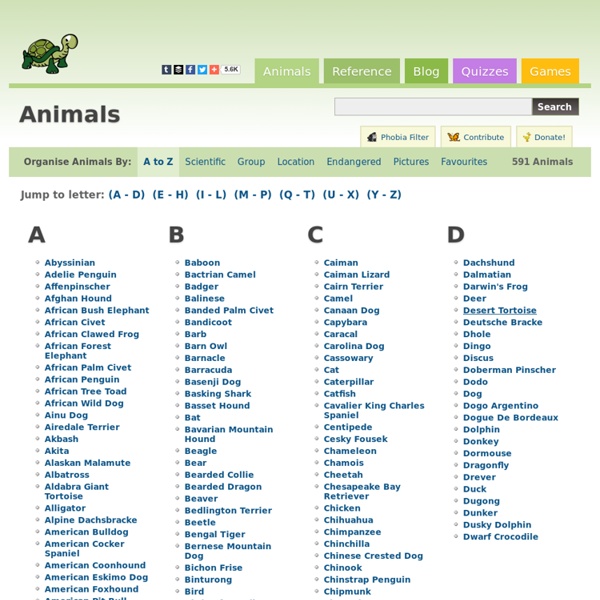 Animals List of colors The following is a list of colors. A number of the color swatches below are taken from domain-specific naming schemes such as X11 or HTML4. RGB values are given for each swatch because such standards are defined in terms of the sRGB color space. It is not possible to accurately convert many of these swatches to CMYK values because of the differing gamuts of the two spaces, but the color management systems built into operating systems and image editing software attempt such conversions as accurately as possible. The HSV (hue, saturation, value) color space values, also known as HSB (hue, saturation, brightness), and the hex triplets (for HTML web colors) are also given in the following table. Colors in alphabetical order A-F[edit] For the continuation of the list of colors, please go to List of colors: G-M#Colors. Colors by shade[edit] White[edit] Gray/Grey[edit] Achromatic grays are colors between black and white with no hue. Pink[edit] Red[edit] Main articles: Red and Variations of red Sources

Deep Time : A History of the Earth - Interactive Infographic Life on the planet started astonishingly early. The first living organisms, in the current model of evolution, are thought to be Prokaryotes1. The oldest known fossilised prokaryotes have been dated to approximately 3.5 billion years ago, only 1 billion years after the formation of the Earth's crust. Eukaryotes2 are more advanced organisms with complex cell structures, each of which contains a nucleus. Although incredibly hard to determine their origin, they are thought to have developed 1.6–2.1 billion years ago, although some research2 suggests eukaryotes being present even earlier than this. Around 1.1 billion years ago multicellular3 organisms are thought to have started to develop, most likely similar in form to plants such as green algae. 200 million years later true multicellularity had also evolved in animals similar in nature to today's sponges, which are organisms which can reassemble themselves. The genus Homo gave rise to modern humans8, Homo sapiens, us.

Myrmedrome - A real ant colony simulator MYRMEDROME is an ant colony simulator which tries to imitate the ants’ life as well as possible without introducing artificial effects. The simulation is based on the fundamental principle that each ant is not enough intelligent to understand it lives in a complex community, nor it is able to organize tasks in its colony. Therefore, each ant lives and works following some simple rules interacting (unaware of it) with the others by chemical signals. In its complexity, the code has a very simple structure. MYRMEDROME simulates the ants’ life in a territory. Workers: - they explore the territory looking for food. Soldiers: - they protect the entrance of the nest In MYRMEDROME you can adjust a number of parameters: - number of antagonistic colonies (max 5) and positions of the nests MYRMEDROME gives the user a number of tools to manage simulation in real time: - Magnifier: zoom in and zoom out. - Hand: it allows to choose the visible part of the territory. - Food: add and remove food.

Animal Adaptations Being able to adapt is a matter of life or death. Animals who can't adapt - die! For animals, adaptation is the idea that animals have developed features that help them to survive and thrive where they live. Some adaptations are purely physical. But we humans kind of cheat -we use technology to adapt to change. Let's visit Dirtmeister's and look at a few animals. Check out these internet sites, read carefully, and see if you can find what special adaptations these animals have. Classification Why do we classify things? * Classification provides scientists and students a way to sort and group organisms for easier study. * There are millions of organisms on the earth! (approximately 1.5 million have been already named) Organisms are classified by their: * physical structure (how they look) * evolutionary relationships * embryonic similarities (embryos) * genetic similarities (DNA) * biochemical similarities All living things carry out the life functions. In one classification system, there are 2 main groups. Can you make a sentence using the first letter of each classification subgroup? * TAXONOMY--the branch of science that classifies and names living things. * NOMENCLATURE--a system for naming things In biology there is a two-word system that is used to name organisms. Carolus Linnaeus devised this in the 1800's using these two subgroups for the name: GENUS & SPECIES (more general) (more specific) * Humans are known as Homo sapiens The Five Kingdoms I. III. IV. V.