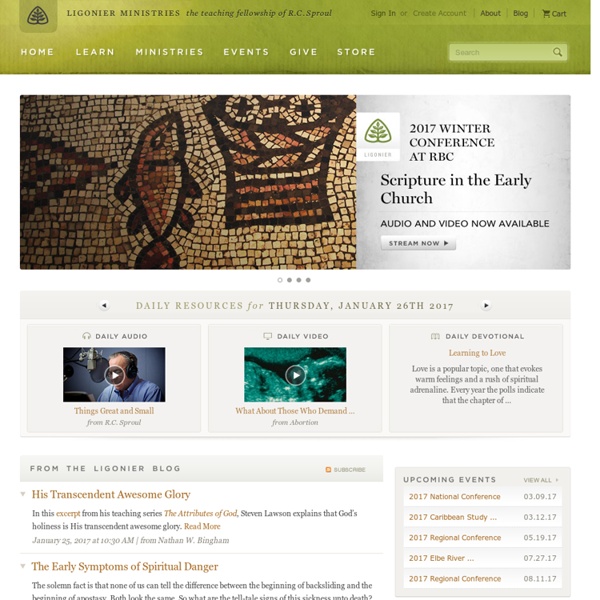 Some surprising findings about religious people and science Turns out that if you’re snoozing on your mattress on Sunday morning, you’re actually more likely to see science and religion in conflict than the pious folks sitting in the pews. A recent survey by Pew Research Center gathered data from more than 2,000 respondents on the thorny relationship between science and religion. The findings indicate a perplexing result: Among the nonreligious, who rarely or never attend religious services, 76 percent saw conflict between religion and science — versus only 50 percent of those who attend church religiously. Pontius Pilate - Refers To Christ In Official Records Author's Background Pontius Pilate (1 BC - circa AD 37) was the fifth Roman procurator of Judea (AD 26 - 36 ) under Emperor Tiberius, who sentenced Jesus to death by crucifixion. The quotes below refer to the Acts of Pontius Pilate. The existence of the Acts of Pontius Pilate is strongly supported by Epiphanius (Heresies 50.1), Justin Martyr (First Apology, A.D. 150) and Tertullian (Apology, A.D. 200). The Acts of Pontius Pilate were kept in the Roman archives (Commentarii principis) as stated in the following quote. The ancient Romans were scrupulously careful to preserve the memory of all remarkable events which happened in the city; and this was done either in their "Acts of the Senate" (Acts Senatus), or in the "Daily Acts of the People" (Acta Diurna Populi), which were diligently made and kept at Rome . . .

Search Notre site en Français : mondialisation.ca Global Research Loading Browse our old archives (before 2004)» Search Gerald Schroeder - Articles - Age of the Universe One of the most obvious perceived contradictions between Torah and science is the age of the universe. Is it billions of years old, like scientific data, or is it thousands of years, like Biblical data? When we add up the generations of the Bible and then add the secular rulers that followed, we come to fewer than 6000 years. Whereas, data from the Hubbell telescope or from the land based telescopes in Hawaii, indicate the number at 15 billion years plus or minus 10%. In trying to resolve this apparent conflict, I use only ancient biblical commentary because modern commentary already knows modern science, and so it is influenced by what science always.

The Daniel Comparison Although this post isn't part of the Revelation Series that we've been covering in class, I thought it would be a good time to add it to the mix because of recent events in the Middle East. By now we’ve all heard the news that the Muslim world is in a state of chaos that hasn't been seen for centuries, with spiritual fires raging from Morocco to Egypt to Iran. After centuries of despotism, it seems that many in the Middle East have had enough of dictatorial rule. Change is on the way. Michael James Barker's Weblog Do Capitalists Fund Revolutions? (Part 2), Znet, September 9, 2007. Pacifying Civil Society: The Uses and Abuses of ‘Charity’, Green Left Weekly, May 23, 2008. (Reposted with extra links) Capital-driven Civil Society, State of Nature, May 19, 2008. (Reposted with extra links)

Robert Coles Christianity and Literature, Vol. 54, No. 4 (Summer 2005), 563-75. A Life in Psychiatry and Literature: An Interview with Robert Coles John Cox The following remarks were given by John Cox at the Conference on Christianity and Literature Luncheon at the 2004 Modern Language Association Convention in Philadelphia. On that occasion, CCL awarded Robert Coles its Lifetime Achievement Award. KNOW YOUR ENEMY Ephesians 6 – AND HIS SCHEMES Finally, be strong in the Lord and in his mighty power. Put on the full armor of God, so that you can take your stand against the devil’s schemes. For our struggle is not against flesh and blood, but against the rulers, against the authorities, against the powers of this dark world and against the spiritual forces of evil in the heavenly realms. Therefore put on the full armor of God, so that when the day of evil comes, you may be able to stand your ground, and after you have done everything, to stand. Stand firm then, with the belt of truth buckled around your waist, with the breastplate of righteousness in place, and with your feet fitted with the readiness that comes from the gospel of peace.

Top Ten Philosophy, Science, and Theology Podcasts/ via Sproficy by Max Andrews The following are a list of podcasts that I’ve been following and listening to that have been quite helpful in my philosophical, scientific, and theological studies. The criteria for consideration are based on 1) quality of content, 2) accurate presentation of the material, 3) constructive and respectful criticism of opposing views, 4) frequency of podcast release, and 5) a broad range of topics/issues discussed. #1. Unbelievable? – Hosted by Justin Brierly with Premier Christian Radio.

END TIME HEADLINES About END TIME HEADLINES End Time Headlines is a ministry created to provide resources to equip believers and to inform the discerning of the "Signs and Seasons" in which we are in. Our Mission is to inform our readers and viewers of Prophetic Events and how they are unfolding before our very eyes thru News and Headlines presented from a "Prophetic Prospective" in light of the Holy Bible. Spiritual Gifts Definitions and Reference Page If you find the Youth Spiritual Gifts Test or this Spiritual Gifts List with Definitions and Biblical References to be a blessing to you and you are able to make a donation, it would be greatly appreciated. To donate, click HERE. This document is to be used with the Adult Spiritual Gifts Test and the Youth Spiritual Gifts Test . The gifts covered by each test are shown in the table below: Clicking on any gift name will take you directly to its definition and Biblical references. Immediately below this table is some introductory material you may want to read first. Several Gifts were excluded from the Youth test to reduce the length of the test and because most Youth have not yet had enough life experience to effectively evaluate these Gifts.