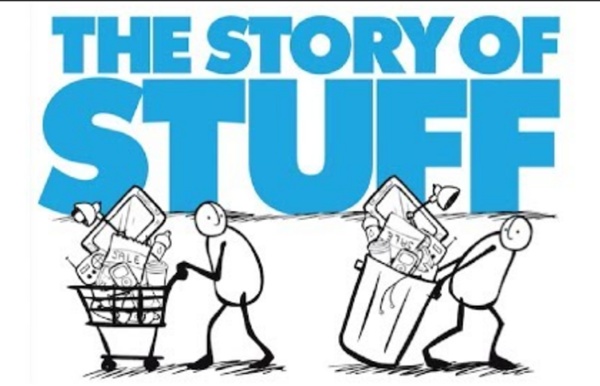 Zero Waste Skirt Tutorial We haven’t heard from zero waste extraordinaire Frankie Campbell in a little while. She’s been a busy bee working on a new, exciting collection! Hopefully we’ll see more of that in the coming months, but for now, here she is with a fabulous zero waste skirt for you to sink your teeth into. Fabrics Suitable for lightweight fabrics, cotton, georgette, silk, bamboo. (It gets a little too thick on the waist otherwise.) Economic contribution (INTRO) The direct value of the UK fashion industry to the UK economy is estimated at £26bn, up from £21bn in 2009, according to data from Oxford Economics, the consultancy, published by the British Fashion Council. This represents an increase of 22 per cent in nominal terms between 2009 and 2014. If the indirect support for supply chain industries and the induced spending of employees' wages are added in, the total contribution from the UK fashion industry is £46bn.Oxford Economics estimates that fashion’s wider contribution to the UK economy in influencing spending in other industries has risen from £37bn in 2009 to over £46bn in 2014 - a 23 per cent increase.The UK fashion industry is estimated to support 797,000 jobs (down from 816,000 in 2009 which reflects an increase in productivity in the sector). Fashion is the largest employer of all the UK's creative industries. Source: The British Fashion Industry and London Fashion Week Facts & Figures, BFC, Feb 2016.

The biggest cause of global warming that nobody’s talking about LAST UPDATED: 21 August 2015 Even if Prime Minister Tony Abbott hasn’t come around to the idea yet, most of us would agree that if we want planet Earth to sustain life for generations to come, we need cleaner energy. We need cleaner energy to fuel our cars, our homes, our cities… If advances in green tech can overcome these challenges, we will have solved a big piece of the climate puzzle. But not all the big pieces… What about the energy we use to fuel our bodies? Negative externalities Negative externalities A negative externality is a cost that is suffered by a third party as a result of an economic transaction. In a transaction, the producer and consumer are the first and second parties, and third parties include any individual, organisation, property owner, or resource that is indirectly affected.

The true value of ecosystem services - OurWorld 2.0 “If nature is really important to human well-being, people wouldn’t be moving into cities in droves, they’d be living in cabins in the woods,” said the economics professor in 1998. Hopefully that guy has been fired. The above statement contains two heavily criticised tenets of neo-classical economics: firstly, that people know what they want and they always do what is best for them; and second, that nature can simply be traded-off for money. We now know that functioning ecosystems and human well-being (HWB) form a critical and inseparable linkage. Exciting Breakthrough In Recycled Cotton Fabric Have you heard the news? The textile industry is abuzz with a miraculous new fibre. Lenzing, a company well-known and respected for its sustainable innovations, has just launched a new product combining their groundbreaking wood-based fibre, Tencel, and cotton waste fibre. Known as the “Next Generation Tencel Fibre”, it is being heralded as the most eco-friendly fibre on the planet. This is a huge development for the environment and responsible design around the world.

The fertile fringe THERESE Schreurs’ celery farm is about to be buried under concrete and bitumen — and she couldn’t be happier. Two of her family’s properties at Clyde, near Cranbourne, are among some of Melbourne’s key market gardens rezoned in 2010 for the city’s newest south-eastern suburb. Casey Council resisted the move, arguing that the sandy loam soils that produce much of Melburnians’ daily greens should be set aside for growing food, not houses.