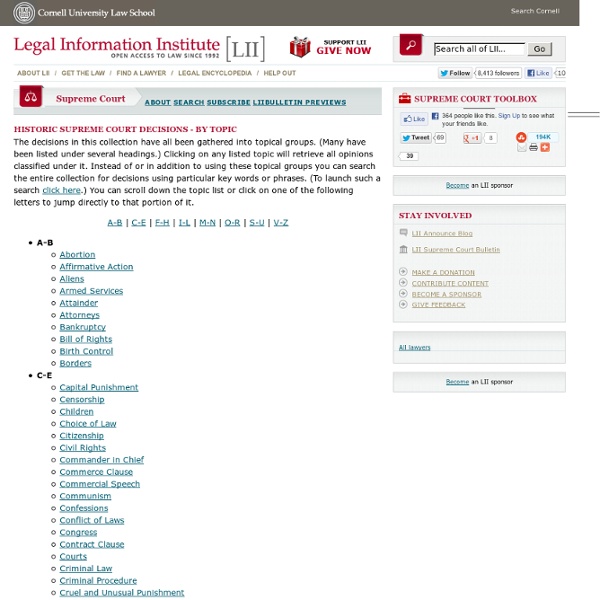 The ex-FBI informant with a change of heart: 'There is no real hunt. It's fixed' Craig Monteilh says he did not balk when his FBI handlers gave him the OK to have sex with the Muslim women his undercover operation was targeting. Nor, at the time, did he shy away from recording their pillow talk. "They said, if it would enhance the intelligence, go ahead and have sex. So I did," Monteilh told the Guardian as he described his year as a confidential FBI informant sent on a secret mission to infiltrate southern Californian mosques.

Teach yourself to program We are entering the summer, the perfect time to improve yourself, you could go running or swimming, you could learn a new foreign language or perhaps you could learn to program. Self-learning is not as hard as it sounds, and it’s much easier than self-learning Spanish or French. There are really wonderful sources to start learning these new languages, understanding the concept behind programming and giving it a try with some interesting problems. Basic Programming Via XKCD Dance, MotherF**cker, Dance: Pop Culture's 20 Greatest Dancing GIFs By Dustin Rowles | Seriously Random Lists | September 5, 2011 | Comments (0 View The stock markets are in a free fall. They're rioting in England. Knights Templar - StumbleUpon rotten > Library > Conspiracy > Knights Templar According to legend, the Knights Templar was founded in 1118 to protect tourists headed for Jerusalem. There the small band of warrior monks established a headquarters.

10 reasons the U.S. is no longer the land of the free Every year, the State Department issues reports on individual rights in other countries, monitoring the passage of restrictive laws and regulations around the world. Iran, for example, has been criticized for denying fair public trials and limiting privacy, while Russia has been taken to task for undermining due process. Other countries have been condemned for the use of secret evidence and torture. Even as we pass judgment on countries we consider unfree, Americans remain confident that any definition of a free nation must include their own — the land of free.

The Online Learning Blog from Study2U Supposedly browsing the internet requires more brain power than watching television. Although judging from some of the websites we’ve come across that assumption is cast into doubt. Here’s some of the sites we like that might get your brain to sit up and listen. Ted A conference that started in 1984 bringing together experts in technology, entertainment and design quickly grew into so much more. The conference itself is invitation only, but the website features all the talks at the conference in high res video format. Top 10 Stoner Movies What makes a movie a “stoner” movie? Is it a movie that you can get more enjoyment out of when you’re under the influence of marijuana? Or is it a movie that revolves around the main theme of weed? This is an age old question that stoners have been arguing about for years… while high, and nobody can seem to make up their mind. I did some research on what the Top 10 Stoner Movies [ever] are and some people just made a list of fun comedies and others included every movie with any sort of drug reference in it. Personally I would not consider movies like Requiem For A Dream and Fear and Loathing in Las Vegas as “stoner” movies.

The Path of Energy Energy Awareness in the Paradigm Shift Author: Synthia Andrews, PhD The world is changing. Old forms are being challenged and new directions are needed across all spectrums of life; economically, socially, politically, ecologically and spiritually. Two lessons from the Megaupload seizure Two events this week produced some serious cognitive dissonance. First, Congressional leaders sheepishly announced that they were withdrawing (at least for the time being) two bills heavily backed by the entertainment industry — the PROTECT IP Act (PIPA) in the Senate and Stop Online Piracy Act (SOPA) in the House – in the wake of vocal online citizen protests (and, more significantly, coordinated opposition from the powerful Silicon Valley industry). Critics insisted that these bills were dangerous because they empowered the U.S. Government, based on mere accusations of piracy and copyright infringement, to shut down websites without any real due process. But just as the celebrations began over the saving of Internet Freedom, something else happened: the U.S. In other words, many SOPA opponents were confused and even shocked when they learned that the very power they feared the most in that bill — the power of the U.S.