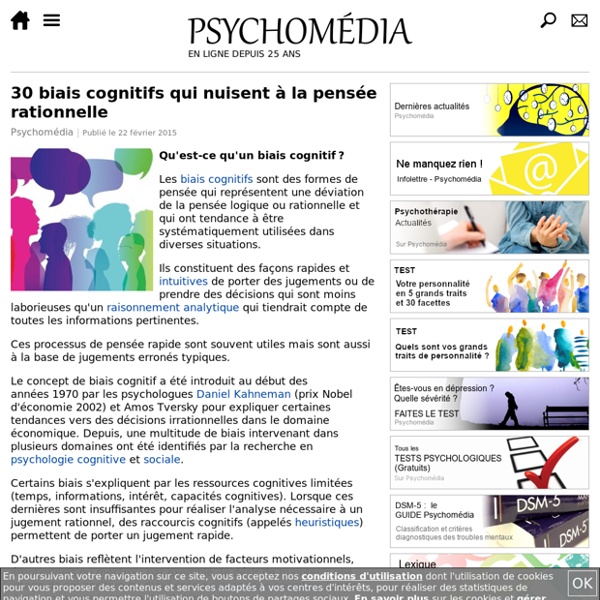 The Wisdom and/or Madness of Crowds Besides the NASA Challenger explosion, the most notorious example of groupthink was the Bay of Pigs fiasco. In 1961, US President John F. Kennedy and his team of advisors thought — for some reason — it would be a good idea to secretly invade Cuba and overthrow Fidel Castro. They failed. Actually, worse than failed: it led to the Cuban Missile Crisis of 1962, the closest the world had ever been to full-scale nuclear war.

On écrit sur les murs - Karaoké Instrumental - Kids United - Playback MP3 Release date: 2015 Format: MP3 320 Kbps Genres:French Pop Music, Children's Music, In FrenchSongwriter: Jean-Marie MoreauComposer: Romano Musumarra All files available for download are reproduced tracks, they're not the original music. Related instrumental karaoke music All music rights are managed by SACEM and PRS For Music. The images are for illustrative purposes only and are not contractual. All musical material is re-recorded and does not use in any form the original music or original vocals or any feature of the original recording. The reality dissection fallacy – ART + marketing Common belief tells us that language carries the meaning in order to communicate. Like a boat would carry merchandise. Wrong.

Why You Can’t Trust Yourself - Mark Manson - Pocket Bertrand Russell famously said, “The whole problem with the world is that fools and fanatics are so certain of themselves and wiser people so full of doubts.” Over the years, I’ve hammered on the importance of becoming comfortable with uncertainty and ambiguity, in questioning all of your most cherished beliefs and dreams, on practicing skepticism, and doubting everything, most importantly yourself. Throughout these posts, I’ve hinted at the fact that our brains are fundamentally unreliable, that we really have no clue what we’re talking about, even when we think we do, and so on. But I’ve never given concrete examples or explanations. Well, here they are.

Cognitive bias modification - Wikipedia According to Yiend et al. 2013 in an article in the journal Cognitive Therapy Research, "CBM treatments are a more convenient and flexible than other modes of treatment because they do not require meetings with a therapist. They offer the potential for delivery using modern technologies (e.g. internet or mobile phone) and require minimal supervision. They could therefore become highly cost effective and widely accessible. BOURGEOIS-GIRONDE Sacha - INSTITUT JEAN NICOD Email Phone: 0144322669 ONLINE PAPERS Professor of Economics and Cognitive Sciences at University Paris 2 (Sorbonne Universités). Fields: experimental economics; economic cognition; neuroeconomics; decision-theory; money. My current research consists in investigating some psycho-biological bases of economic behaviors and cognition. The central theme is a temporal and functional lag between the evolution of neurobiological mechanisms that supported the adaptation to modern economic environments and the nature and demands of these environments.

the bullet hole misconception on escaping the present to invent the future this is an extended text version of a talk i gave at voxxed days belgrade in october 2017 and a sequel to my previous talk, the lost medium. feel free to share it and if you have a question, feedback or critique i'd love to hear from you! Good morning. When I flew over to give this talk, I wasn't worried about my plane falling out of the sky, not even after several high-profile plane crashes in recent months and years.