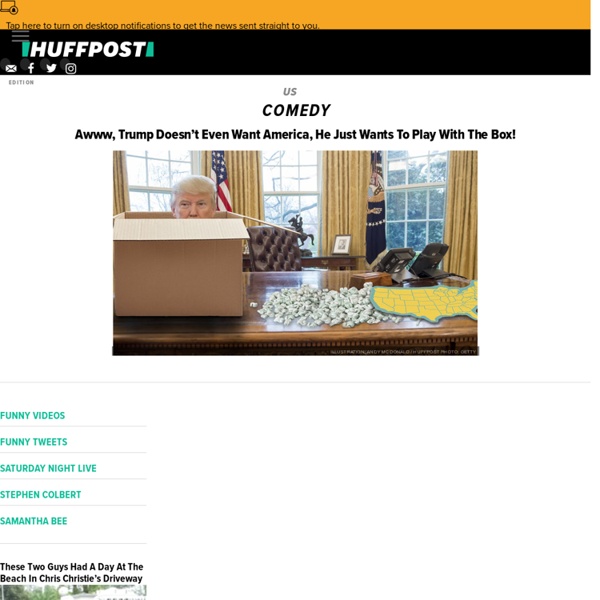 Taylor Hill via Getty Images If a network chose to place a woman behind the desk of a late night show, there would be an opportunity to do something both historic and radical -- suggest that the voice of a female comedian is as relevant as that of her male counterpart. No, the reason I liked Gravity is because it was short. The entire movie clocks in at 85 minutes. I pressed the "play" button on my DVD remote. And an hour-and-a-half later I was back at my job as Jaden Smith's personal assistant.

The Daily What comics by Drew from Toothpaste For Dinner - ARCHIVE: Jan 2009 wha kow Direct link to this comic: time out Internet entertainment updated daily with videos, animations, games, and pictures Whatevs dot net RyanAir Sucks - List Of Cheap European Airlines - Never Fly Ryan Air plus alternative list of cheap european airlines "If god had wanted us to fly, he wouldn't have created RyanAir" - David Madison Introduction I fly around Europe a couple times a year. Like most US citizens, I had heard of RyanAir as a discount airline and hadn't heard of the alternatives. ISPNews - Useful News for Usenet Users