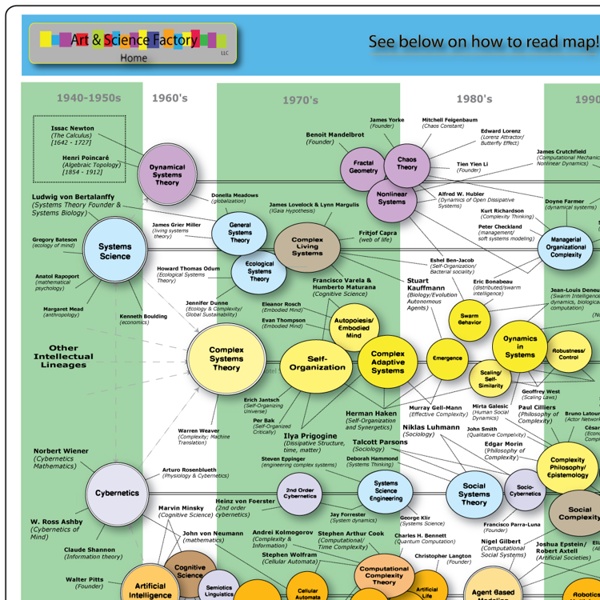 Start-Up Chile Alumni: Lab4U wins the Intel Global Challenge 2014 Lab4U, a startup founded and led by Komal Dadlani and Isidro Lagos, both Chilean, transforms sensors and phone cameras into a portable laboratory, where teachers and students can interact through scientific experiments. Silicon Valley, November 7th.- The Lab4U staff traveled to USA to compete against 28 other teams (that were selected after 20,000 startups from all over the world) in the Intel Global Challenge 2014. All of them went there to present their breakthrough ideas to judges, entrepreneurs and venture capitals, in the hope of winning ($100,000 in prizes.).

Recycle & Community Center Isla Chira, Costa Rica As we speak, we're constructing a Recycle and Community Center on the Chira Island in Costa Rica. This dream of the women association ADATA (Asociación de Damas Trabajando para el Ambiente) is a perfect and sustainable solution for the growing garbage problem on the island. But we really could use your help! A Singularity in All Four Quadrants The Singularity: Rupture or Rapture? There is an old analogy about an ancient emperor of China and the inventor of chess that is often used to help understand the speed of technological growth. According to the story, once the emperor became aware of the game of chess, he sent a message throughout the kingdom seeking to reward its inventor, offering anything within his power to give for such an exceptional game. Upon meeting him, the inventor, who was a poor peasant farmer, thanked the emperor for his generosity, and proceeded to place a single grain of rice in the first square of a chessboard. He then placed two grains in the second square, four in the third, eight in the fourth, etc., doubling the number of grains for each of the chessboard's 64 squares.

Top 10 most competitive economies in Latin America and the Caribbean According to the latest World Economic Forum Global Competitiveness Report, in order to keep up the positive economic momentum of recent years and boost competitiveness, Latin America and the Caribbean need to implement further structural reforms and strengthen investment in infrastructure, skills development and innovation. The report, which covers 144 economies and ranks them on 12 key measures that influence competitiveness, finds that productivity in Latin America and the Caribbean remains low. But there are still success stories. No More Working Late: At The End Of Each Day, This Office Disappears During the day, this Amsterdam design studio looks like a typical workspace. But at 6 p.m., someone turns a key, and all of the desks suddenly lift up into the air, with computers and paperwork attached. The floor clears, and the space turns into something new.

7 Insanely Productive Habits of Successful Young Entrepreneurs Join us in a city near you at Entrepreneur’s Accelerate Your Business event series kicking off Feb 23. View cities and dates » Entrepreneurship isn't for the faint at heart. What if we could rebuild New York City? New York has, over the last few centuries, become one of the world’s most densely packed cities. But what if you could redraw the city’s map – and build it from scratch? If we were designing New York today, how different would it look? The new New York City would balance the relationship between the information networks that the metropolis depends on and Earth’s finite resources. All vital components of life would be monitored and attuned to the needs of every organism, not just humans.

The Hidden Danger of Being Risk-Averse - Heidi Grant Halvorson by Heidi Grant Halvorson | 9:00 AM July 2, 2013 People are generally not all that happy about risk. As Nobel Prize-winning psychologist Daniel Kahneman has written, “For most people, the fear of losing $100 is more intense than the hope of gaining $150. [Amos Tversky and I] concluded from many such observations that ‘losses loom larger than gains’ and that people are loss averse.” While the phenomenon of loss aversion has been well-documented, it’s worth noting that Kahneman himself refers to “most people” — not all — when describing its prevalence.

21 Technologies That Will Decentralize the World Across the planet, new technologies and business models are decentralizing power and placing it in the hands of communities and individuals. "We are seeing technology-driven networks replacing bureacratically-driven hierarchies," says VC and futurist Fred Wilson, speaking on what to expect in the next ten years. View the entire 25-minute video below (it's worth it!) and then check out the 21 innovations below. How To Build A Startup: The Lean Launchpad When does the course begin? This class is self paced. You can begin whenever you like and then follow your own pace.