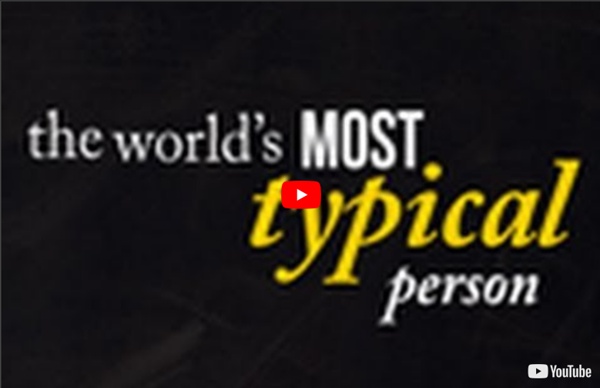 Top Ten Cleantech Cities around the Globe As cleantech continues to make its mark around the globe, there are certain cities that are coming out as leaders in the global clean technology industry. These cities provide warm atmosphere for cleantech to expand and enable more to use renewable energy and energy efficient products. Provided here is a list of the top cities that are working to make an impact in the cleantech sector. 1) Copenhagen, Denmark. Copenhagen has made it public that by 2025, they want to be the first carbon-neutral capital.

Linking feedback to the learning process — Faculty Development It is very important to ensure that the feedback given to the learner is aligned with the overall learning outcomes of the programme, teaching session or clinical activity in which the learner is engaged. Giving feedback can be seen as part of experiential learning. Kolb (1984) proposed that learning happens in a circular fashion, that learning is experiential (learning by doing), and that ideas are formed and modified through experiences.

Child six billion hopes for peace as population races on to next milestone In a modest flat in Visoko, near Sarajevo in Bosnia-Herzegovina, 12-year-old Adnan Nevic is playing with a globe. "America, Australia, Asia," he says, pointing out the places he would like to visit on the slightly deflated blow-up toy. His favourite subject at school is geography and he wants to be a pilot when he grows up, the better to fulfil his dreams of global travel. That Adnan has such an international outlook is hardly surprising: at only two days old, he was held aloft in a Sarajevo hospital by the then United Nations secretary general, Kofi Annan, to be snapped by the world's news photographers. Of all the 80 million babies born that year, Adnan was chosen as the world's six billionth living person. Adnan was born in 1999, chosen ostensibly at random but really as a symbol of hope after a bloody decade in the former Yugoslavia, which was also the birthplace of the five billionth baby, born in Zagreb in 1987.

How Do You Communicate with Your E-Learners? Years ago, I was enrolled in a course on video production. Each week we were given assignments to do. At the end of the week, the whole class would sit down and we’d review our projects. Population of world 'could grow to 15bn by 2100' The United Nations will warn this week that the world's population could more than double to 15 billion by the end of this century, putting a catastrophic strain on the planet's resources unless urgent action is taken to curb growth rates, the Observer can reveal. That figure is likely to shock many experts as it is far higher than many current estimates. A previous UN estimate had expected the world to have more than 10 billion people by 2100; currently, there are nearly 7 billion. The new figure is contained in a landmark study by the United Nations Population Fund (Unfpa) that will be released this week. The report –The State of World Population 2011 – is being compiled to mark the expected moment this month when somewhere on Earth a person will be born who will take the current world population over the 7 billion mark, and will be released simultaneously in cities across the globe. Some experts reacted with shock to the figure.

e-Learning products offering web based online fleet driver training that is compliant and offers audit and reporting capabilities. The Drive Smarter system provides your organisation with SCORM compliant e-Learning solutions that offer video-based training via our web interface, along with audit and reporting capabilities via our administrator back-office application. Option 1: e-Learn Complete Drive Smarter e-Learn Complete offers you the ability to provide a long-term ‘drip-feed’ of information to your drivers. When selecting this option, you have the opportunity to choose 12 modules from our line-up and dictate the order in which the modules are taken.