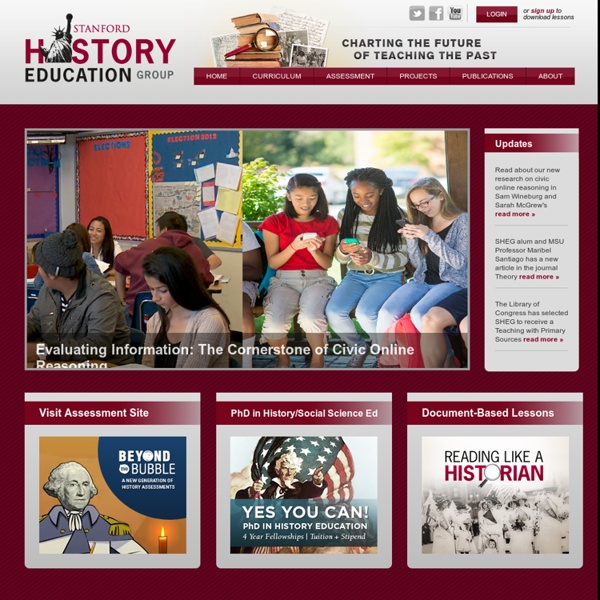 The Essential Psychopathology Of Creativity Andrea Kuszewski If we could identify a gene for creativity, let's call it the "creativity gene", you would be hard pressed to find very many people who would consider it a "negative gene" or a hazard to possess or carry. But what if, purely hypothetically, we could identify a gene for Schizophrenia? Or Bipolar Disorder? Or Depressive Disorder? The Wounds of Whiteclay In a wild four hours of legal ping-pong Thursday, four Whiteclay beer stores went from flipping “Open for Business” signs to “Closed Until Further Notice.” Here’s how it happened: At 9:42 a.m., Thursday, Lancaster County District Judge Andrew Jacobsen issued a scorching seven-page ruling nullifying the Nebraska Liquor Control Commission’s April 19 decision to revoke the licenses of the Whiteclay stores. Declaring the NLCC decision “arbitrary and unreasonable” and in violation of the constitutional rights of the beer store owners, the judge also ordered the NLCC not to interfere with the store owners’ efforts to renew their licenses in a stream-lined fashion and to then honor those renewals upon application. Then, as activists, lawyers and citizens of Sheridan County and the Pine Ridge Reservation celebrated or lamented Judge Jacobsen’s ruling in favor of the beer stores, the legal ground shifted beneath their feet once more. “That made my day,” said former tribal chairman Bryan Brewer.

Immigration and Ellis Island World War II and the Postwar Period The United States entered World War II in 1942. During the war, immigration decreased. There was fighting in Europe, transportation was interrupted, and the American consulates weren't open. Fewer than 10 percent of the immigration quotas from Europe were used from 1942 to 1945.In many ways, the country was still fearful of the influence of foreign-born people. The United States was fighting Germany, Italy, and Japan (also known as the Axis Powers), and the U.S. government decided it would detain certain resident aliens of those countries. AISD: Social Studies - High School Have you visited: This site is the talk of the US History circles currently. SHEG provides an amazing collection of lessons, resources, and thought-provoking strategies for the classroom. The Reading Like a Historian curriculum engages students in historical inquiry.

Best Sites for Primary Documents in US History Common Core offers an incentive for teachers to use historic documents to build literacy skills in a content area while empowering students to be the historian in the classroom. But document-based (DBQ) instruction in this context requires four key elements to be successful: The right documents. Knowing how to look at them. Critical Thinking Model 1 To Analyze Thinking We Must Identify and Question its Elemental Structures Standard: Clarityunderstandable, the meaning can be grasped Could you elaborate further? Lesson 2: Slavery's Opponents and Defenders To comprehend how the enslavement of some human beings could be justified, especially in a nation that based its own independence on the truth that "all men are created equal," one need only read the justifications that were offered during the development of the American republic. These arguments, and those of the opposing side, took shape in a nation growing in size and population while expanding both slavery and self-government. Ironically, some events aimed at freeing the slaves resulted in a hardening of the slaveholders' position as guardians of the "peculiar institution." One example was Nat Turner's revolt, which took place in Southampton County, Virginia, in 1831.

America in Class Lessons » Citizen Leadership in the Young Republic: The Father–Son Letters of John Adams and John Quincy Adams, 1774–1793 What qualities of citizen leadership did John Adams consider essential to sustain and nurture the young republic?Text: Correspondence of John Adams & John Quincy Adams, 1774–1793 (excerpts). About AIC Lessons America in Class® Lessons are tailored to meet the Common Core State Standards. The Lessons present challenging primary resources in a classroom-ready format, with background information and analytical strategies that enable teachers and students to subject texts and images to the close reading called for in the Standards. hist110/outline.html History 110 Syllabus - Fall 2012 T/Th, 9:30-10:50 Dr. Gayle Olson-Raymer Founders Hall 165, Phone: 826-4788 Office Hours in Founders Hall 165 : Tuesdays and Thursdays, 3:30-5:00 pm and by appointment Office Hours online via email: Wednesdays from 10:30-Noon. go1@ humboldt.edu Changes were made to the syllabus for discussions on 11/15- see below Upon completing this course students will be able to distinguish the key philosophies of the framers of the U.S.