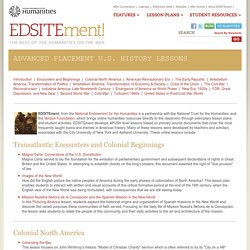 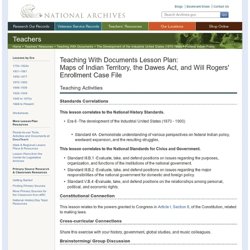 So Bill Gates Has This Idea for a History Class ... Photo In 2008, shortly after Bill Gates stepped down from his executive role at Microsoft, he often awoke in his 66,000-square-foot home on the eastern bank of Lake Washington and walked downstairs to his private gym in a baggy T-shirt, shorts, sneakers and black socks yanked up to the midcalf. 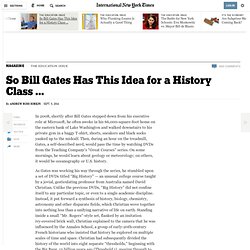 Then, during an hour on the treadmill, Gates, a self-described nerd, would pass the time by watching DVDs from the Teaching Company’s “Great Courses” series. On some mornings, he would learn about geology or meteorology; on others, it would be oceanography or U.S. history. As Gates was working his way through the series, he stumbled upon a set of DVDs titled “Big History” — an unusual college course taught by a jovial, gesticulating professor from Australia named David Christian.

Unlike the previous DVDs, “Big History” did not confine itself to any particular topic, or even to a single academic discipline. Holocaust. THE WAR . For Educators . Lesson Plan. These lesson plans have been developed to help teachers bring Ken Burns’s THE WAR into the classroom. 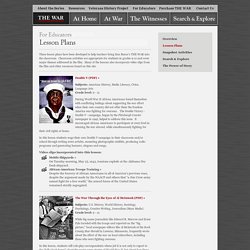 Classroom activities are appropriate for students in grades 9-12 and cover major themes addressed in the film. Many of the lessons also incorporate video clips from the film and other resources found on this site. Double V (PDF) » Subjects: American History, Media Literacy, Civics, Language Arts Grade level: 9 - 12. Lesson Plans. Share The Great Plow Up – The Economics of the Dust Bowl Grade Level: 7–12 Related Academic Subjects: U.S. 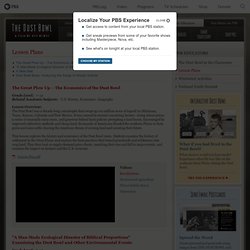 History, Economics, Geography Lesson Overview: The Dust Bowl was a decade-long catastrophe that swept up 100 million acres of topsoil in Oklahoma, Texas, Kansas, Colorado and New Mexico. Prohibition: Watch Videos - A Nation of Drunkards. Skip to nav skip to content Prohibition Share Watch Videos A Nation of Drunkards "Virtually every part of the constitution is about expanding human freedom except Prohibition, in which human freedom was being limited. 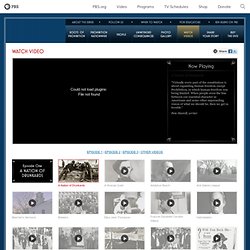 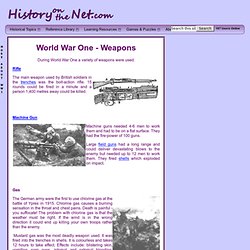 Rifle The main weapon used by British soldiers in the trenches was the bolt-action rifle. 15 rounds could be fired in a minute and a person 1,400 metres away could be killed. Machine Gun Machine guns needed 4-6 men to work them and had to be on a flat surface. They had the fire-power of 100 guns. Large field guns had a long range and could deliver devastating blows to the enemy but needed up to 12 men to work them. Gas. Apus-b - gilded age political cartoons. AMB- This political cartoon depicts the the American populace giving up everything to the robber barons. 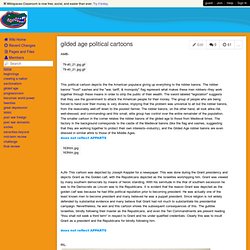 The robber barons' "trust" sashes and the "war, tariff, & monopoly" flag represent what makes these men robbers--they work together through these means in order to strip the public of their wealth. 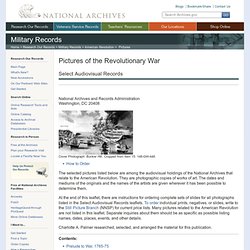 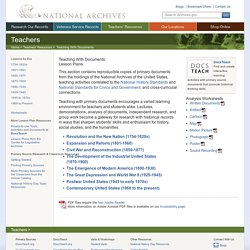 Find Library of Congress lesson plans and more that meet Common Core standards, state content standards, and the standards of national organizations. Discover and discuss ways to bring the power of Library of Congress primary sources into the classroom. Go to the blog Subscribe to the blog via e-mail or RSS. Using Primary Sources Discover quick and easy ways to begin using primary sources in your classroom, with teachers' guides, information on citing sources and copyright, and the Library's primary source analysis tool.

TPS Partners The Teaching with Primary Sources Program builds partnerships with educational organizations to support effective instruction using primary sources. Road to Revolution: Patriotism or Treason? Synopsis Students will analyze the causes of the American Revolution and examine them from various points of view. Perspectives include the Sons of Liberty, loyalists living in the colonies, patriots, and British citizens living in England. Author’s Notes. Salem Witch Trials Documentary Archive.

The Last 18 Years in Rap 1993-2011. The Civil War . In the Classroom. By Ken Burns When The Civil War first appeared on PBS in the fall of 1990, no one -- myself included -- was at all prepared for the overwhelming national response that followed. The film was then, as it is now, a timely reminder of the frightful cost our ancestors had paid to make this nation a truly United States.