Spirit of Adventure, Passion for Gear 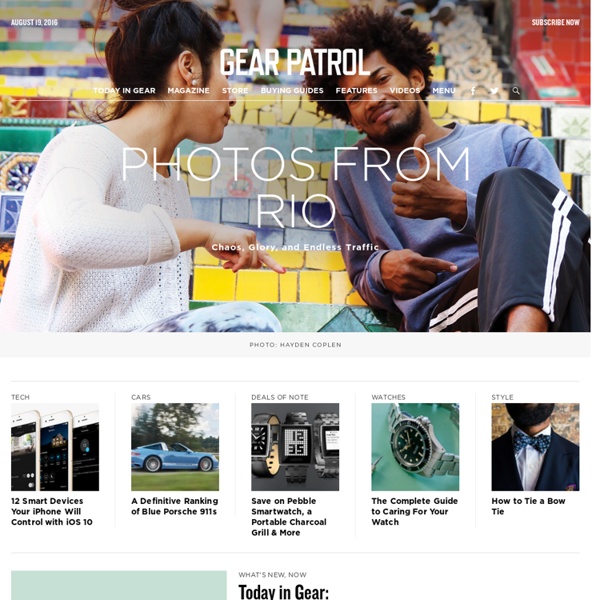 The Sexperience 1000 Welcome to The Sexperience 1000, an interactive journey through the sexual experiences and preferences of one thousand British individuals. What’s the favourite sexual position of iPhone users in the North? Do country music lovers over 55 prefer to do it in the dark? The Theory Generation If you studied the liberal arts in an American college anytime after 1980, you were likely exposed to what is universally called Theory. Perhaps you still possess some recognizable talismans: that copy of The Foucault Reader, with the master’s bald head and piercing eyes emblematic of pure intellection; A Thousand Plateaus with its Escher-lite line-drawing promising the thrills of disorientation; the stark, sickly-gray spine of Adorno’s Negative Dialectics; a stack of little Semiotext(e) volumes bought over time from the now-defunct video rental place. Maybe they still carry a faint whiff of rebellion or awakening, or (at least) late-adolescent disaffection.

Photo Inspiration Who doesn’t love baby photography, One of the most challenging and time consuming type of photography. It is easily one of the hardest kinds just because of the sheer amount of unexpected drama with the kids. It is also one of the most popular kind of photography too. Pretentious Is Not A Sexual Orientation ‘Sapiosexual’ has to be one of the stupidest sexual ‘identities’ to come along in years. New words with the suffix “-sexual” are like catnip for trendy straight people. In the late ’90s and early aughts, we collectively endured the “metrosexual,” a completely unnecessary term for a man who shaves and dares to have a few pastels in his wardrobe. And in the past year, we have watched the rise and fall of the “lumbersexual,” a completely unnecessary term for a man who doesn’t shave and wears flannel. Enter the “sapiosexual,” which Urban Dictionary defines as “one who finds intelligence the most sexually attractive feature.” Can we please skip this one?

How to be a stylish designer.  You don’t know how to dress. Fashion has no meaning to you, other than buying a pair of jeans every two years or so. You don’t get the point of wearing anything otther than black. And there you are, a designer. Which means, you SHOULD be well-dressed, stylish, arty, whatever adjectives that fit your fancy. Or at least, that what it means for a lot of people in the street.

What happens when a digital writer tries a digital detox? My week of 'intentional' smartphone use If you've clicked on this story and read even just the first line, I've already succeeded in one goal. I'm a writer working in a digital world, so getting you to read stories online is part of my job. But I know attention wanes and within seconds, some of you will jump to something shinier, newer, prettier. You and I, we share this in common — we live in this digital space together. We read, we scroll, we consume. We carry the world in our back pocket, and there's always something to demand our attention.

The Flight From Conversation At home, families sit together, texting and reading e-mail. At work executives text during board meetings. We text (and shop and go on Facebook) during classes and when we’re on dates. A Fluoride-Free Pineal Gland is More Important than Ever (NaturalNews) There has been some controversy over the activity of adding synthetic fluoride to municipal water supplies and elsewhere, but not enough. The seriousness of this issue is more than what most realize. Fluoridation ranks with GMO's and tainted, forced vaccinations among the great crimes against humanity. Understanding the Different Fluorides Smart, dumb, candybar, flip, and brick: a visual history of mobile phones For most of their history, mobile phones have been shrinking. Small meant portable; it even, in the not too distant past, was a sort of status symbol. Remember Motorola’s runaway hit, the ultra-thin Razr? But something funny happened on the smartphone’s way to success. Even as the phones themselves became thinner and lighter, their screens started to grow. This trend was driven by consumer demand, but what made it possible were simultaneous improvements in a handful of unrelated technologies.