Athene's Theory of Everything 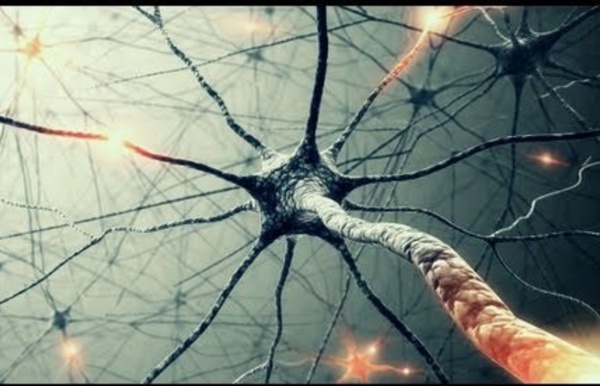 On Cognitive Liberty Part I, Boire On Cognitive Liberty (Part I) By Richard Glen Boire, Esq. Thoughts are free and are subject to no rule. — Paracelsus1 As we frantically race into the third millennium, with microprocessors becoming faster, cheaper, and smaller, with surveillance cameras proliferating in public spaces, with the human genome program about to issue its first “working draft” of the human DNA sequence, and with an out-of-control Frankensteinian machine named the War on Drugs, all awhirl in the ocean of modern day culture, it is imperative that we, as a society, expressly acknowledge the fundamental human right to cognitive liberty and immediately begin to define its contours. Encroachments on cognitive liberty can take various forms.

Copenhagen interpretation The Copenhagen interpretation is one of the earliest and most commonly taught interpretations of quantum mechanics.[1] It holds that quantum mechanics does not yield a description of an objective reality but deals only with probabilities of observing, or measuring, various aspects of energy quanta, entities that fit neither the classical idea of particles nor the classical idea of waves. The act of measurement causes the set of probabilities to immediately and randomly assume only one of the possible values. This feature of mathematics is known as wavefunction collapse. Kolmogorov Complexity – A Primer The Complexity of Things Previously on this blog (quite a while ago), we’ve investigated some simple ideas of using randomness in artistic design (psychedelic art, and earlier randomized css designs), and measuring the complexity of such constructions. Here we intend to give a more thorough and rigorous introduction to the study of the complexity of strings. This naturally falls into the realm of computability theory and complexity theory, and so we refer the novice reader to our other primers on the subject (Determinism and Finite Automata, Turing Machines, and Complexity Classes; but Turing machines will be the most critical to this discussion). The Problem with Randomness What we would really love to do is be able to look at a string of binary digits and decide how “random” it is.

Become a Quantum Activist Dr. Amit Goswami, Ph.D. Quantum Activism is about changing ourselves and creating a better world in accordance with the new paradigm articulated by Quantum Physics: consciousness creates reality. The goal of a quantum activist is to express Good, Beauty, Truth, Justice, and Love in their life and to intend those qualities for all of humanity. Many-worlds interpretation The quantum-mechanical "Schrödinger's cat" paradox according to the many-worlds interpretation. In this interpretation, every event is a branch point; the cat is both alive and dead, even before the box is opened, but the "alive" and "dead" cats are in different branches of the universe, both of which are equally real, but which do not interact with each other.[1] The many-worlds interpretation is an interpretation of quantum mechanics that asserts the objective reality of the universal wavefunction and denies the actuality of wavefunction collapse.

Comparison between Karl Pribram's "Holographic Brain Theory" and ore conventional models of neuronal computation One of the problems facing neural science is how to explain evidence that local lesions in the brain do not selectively impair one or another memory trace. Note that in a hologram, restrictive damage does not disrupt the stored information because it has become distributed. The information has become blurred over the entire extent of the holographic film, but in a precise fashion that it can be deblurred by performing the inverse procedure. This paper will discuss in detail the concept of a holograph and the evidence Karl Pribram uses to support the idea that the brain implements holonomic transformations that distribute episodic information over regions of the brain (and later "refocuses" them into a form in which we re-member). Particular emphasis will be placed on the visual system since its the best characterized in the neurosciences.

Mitigating the Risks of Artificial Superintelligence Ben Goertzel and Michael Anissimov April 20, 2011 “Existential risk” refers to the risk that the human race as a whole might be annihilated. In other words: human extinction risk, or species-level genocide. This is an important concept because, as terrible at it would be if 90% of the human race were annihilated, wiping out 100% is a whole different matter. Executive Success Programs Nancy Salzman Nancy Salzman has over 25 years of intensive study and practice in the fields of healthcare, human potential, and human empowerment. Fueled by a strong desire to help people, Ms. Salzman began her career as a psychiatric nurse. After sustaining a back injury early in her career, she pursued an interest in the fields of chronic pain and chronic illness and began an exploration into non-traditional approaches to health and healing.

This is very VERY excellent - Anyone reading this should def take the hour to watch. And if you don't follow the second part, that's fine - EVERYONE can and SHOULD follow the 1st section :) by satanstouch Jun 21