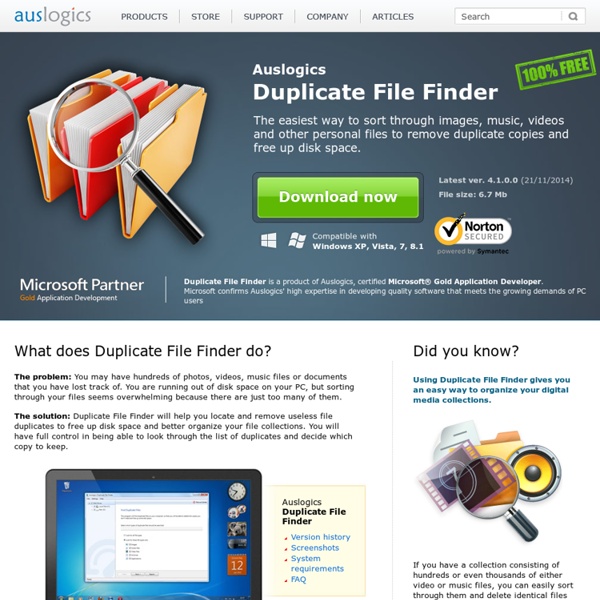 The R Project for Statistical Computing Solution Build Environment for Visual Studio .NET An Add-in for Visual Studio 2008/2005/2003/2002 November 4, 2008 Introduction The Solution Build Environment add-in uses a new file called SolutionName.slnenv residing in the same directory as the solution to provide build environment variables tailored to a given solution file. .slnenv stands for "solution environment." New versions of the Solution Build Environment add-in may be found on in the Other Addins section. Usage Inside the SolutionName.slnenv file, with one entry per line, are environmentvariablename=value entries. MYPATH=c:\Src\MyDirectory\Include EXTRA_OPTS=/D MY_DEFINE The solution's path is available via a variable called $(SolutionDir). SOLPATH=$(SolutionDir)\Include The solution's name is available through $(SolutionName). SOLNAME=$(SolutionName)\Include A special form of assignment is available through the ? -- Only assign if PATH does not already exist. Some software packages don't handle relative paths very well. Example

Tool Blunts Threat from Windows Shortcut Flaw Microsoft has released a stopgap fix to help Windows users protect themselves against threats that may try to target a newly discovered, critical security hole that is present in every supported version of Windows. Last week, KrebsOnSecurity.com reported that security researchers in Belarus had found a sophisticated strain of malware that was exploiting a previously unknown flaw in the way Windows handles shortcut files. Experts determined that the malware exploiting the vulnerability was being used to attack computers that interact with networks responsible for controlling the operations of large, distributed and very sensitive systems, such as manufacturing and power plants. When Microsoft initially released an advisory acknowledging the security hole last week, it said customers could disable the vulnerable component by editing the Windows registry. For instance, most Windows users are familiar with these icons: Further reading: Siemens: German Customer Hit by Industrial Worm

Duplicate & Same Files Searcher Code Sector Products - TeraCopy Find duplicate files in your Windows system with SearchMyFiles utility SearchMyFiles utility provide a special search mode that allows you to easily find duplicate files in your system. When you switch to the 'Duplicates Search' mode, SearchMyFiles scans the files according to your preferences, like it does in the regular mode, but instead of displaying the list of all files, it only displays the files with identical content (duplicate files). In order to start using the duplicates search, simply set the Search Mode combo-box in the search options window to 'Duplicates Search'. It's also highly recommended to narrow the search by setting time, size or subfolder depth restrictions, because if don't set additional restrictions, the duplicate search might be very slow. In the following example (in the screenshot), SearchMyFiles was configured to search for duplicate files under c:\users but only for files that their size is greater than 1000 bytes: During the duplicate search, there are 2 stages. SearchMyFiles is not just another duplicate files finder.

Soluto Figures Out What’s Bogging Down Your PC (And Tells You How To Fix It) They say a car loses half its value the minute you drive it off the lot. The same can often seem true of a brand new computer — after that lightning-quick first boot or two, PCs have the nasty habit of gradually bogging down until that new quad core processor doesn’t seem much faster than the last one you had. Enter TC Disrupt finalist Soluto, a startup that’s looking to help restore your computer to its former glory. And better yet, it’s going to hold those bloated, CPU hogging applications accountable. Soluto has developed software that monitors your PC for things that are likely to annoy users — printing problems, crashy apps, resource hogs, and those frustrating applications that randomly cause your mouse to become useless for a few seconds at a time. Even better: if a user somewhere in the world consistently has issues with a certain application and then makes a change that fixes it, Soluto can then tell other users who have had the same problem about the fix. Q: Distribution?

Digital Media Collections Kit « Integriography: A Journal of Broken Locks, Ethics, and Computer Forensics Overview Collecting evidence accurately is clearly a foundational element for any ediscovery or forensics analysis project. The equipment required is important, but so are the supporting items – office supplies, forms, and documentation tools. – as well as the processes and procedures governing how they are applied. And if you cannot find the items, or get them to the destination, it doesn’t matter how great your tools are. This kit, and the thoughts and processes behind it, attempts to address concerns I’ve encountered while doing collections all over the world. The novice investigator or experienced examiner can use this as a foundation for their own kit, or just find insight to fine tune their existing processes. Bear in mind that, in addition to this kit, I carry a laptop backpack everywhere. Kit Contents Collection Kit – items with serial numbers The following table includes all the items that might be of interest to a customs agent. Column descriptions: Explanation of items: Tools