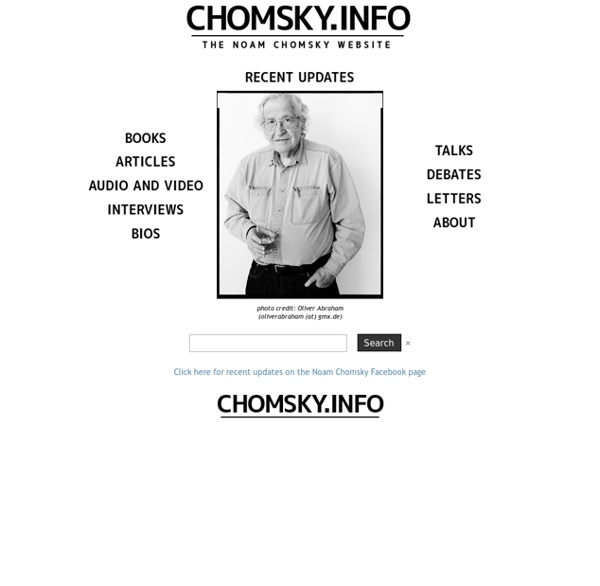 So what is there to this Indian Brahmin birdsong pre-oral tradition thing I just heard? I haven’t seen this program but I’ve studied Vedic recitations in some depth. While I personally do not believe that any of the mantras being spoken anywhere are “pre-language” (whatever they mean by that) it probably popped up in this program because it is a pretty important theological point in Sanskritic Brahmin Hinduism. In this context (the status of the Veda varies enormously within Hinduism) the Veda is the Word, the essence of the divine principal that is the fundamental building block of reality; true, unlimited, and eternal. It can be defined with the creator principle that brought forth our present reality and functions as the “divine language” that serves as the blueprint for the universe.

Narrating the Aberration. Democracy is best defined, in my opinion, by Lincoln’s timeless phrase from his Gettysburg Address as ‘government of the people, by the people, for the people’. The key phrase in this definition is ‘the people’. It is a bit sparse but that eliminates any opening for sophistry or legalistic parsing or, heaven forfend, theological mental reservations. ‘The people’ means just that, ‘the people’. Myth: Hitler was a leftist Myth: Hitler was a leftist. Fact: Nearly all of Hitler's beliefs placed him on the far right. Summary Response to Quentin D. Atkinson - Languages Of The World We would like to thank Quentin D. Atkinson for taking the time to respond to our critique of the Science article by Bouckaert et al., of which he is one of the authors. While he appears to restate their team’s position rather than address specific criticisms that we had voiced, we feel that we should address those issues that Atkinson brings up in defense of their methodology. According to Atkinson, “the inferences based on linguistic palaeontology [i.e. the approach we advocate in our critique] have thus far failed to satisfy … three requirements”.

UCL Institute for Security and Resilience Studies Resilience is the enduring power of a body or bodies for transformation, renewal and recovery through the flux of interactions and flow of events. Welcome to the Institute for Security & Resilience Studies (ISRS). In a globalised, highly networked world, the challenges of security and resilience are faced by us all - whether political leaders, public officials, academics, or developers and suppliers of products and services. The prospects are more exciting than ever.

Communist and Socialist T-Shirts. Karl Marx Shirts, Lenin and Trotsky Revolutonary Tees. Marxist Workers No Pasaran Fist EZLN Star No Pasaran Origin of language The origin of language in the human species has been the topic of scholarly discussions for several centuries. In spite of this, there is no consensus on the ultimate origin or age of human language. One problem makes the topic difficult to study: the lack of direct evidence. Consequently, scholars wishing to study the origins of language must draw inferences from other kinds of evidence such as the fossil record, archaeological evidence, contemporary language diversity, studies of language acquisition, and comparisons between human language and systems of communication existing among other animals (particularly other primates). Many argue that the origins of language probably relate closely to the origins of modern human behavior, but there is little agreement about the implications and directionality of this connection. This shortage of empirical evidence has led many scholars to regard the entire topic as unsuitable for serious study.

European Citizens Initiative for an Unconditional Basic Income » European Initiative for Basic Income On January 14th 2013, the European Commission accepted our European Citizens’ Initiative hence triggering a one-year campaign involving all countries in the European Union. Before January 14, 2014, we have to reach 500 million citizens within the European Union and collect one million statements of support with minimum numbers reached for at least 7 member states. 20 member states are already participating in this initiative. If we collect one million statements of support for Basic Income from the 500 million inhabitants of the European Union, the European Commission will have to examine our initiative carefully and arrange for a public hearing in the European Parliament. This post is also available in: Danish, Dutch, French, German, Italian, Spanish, Bulgarian, Croatian, Czech, Estonian, Finnish, Greek, Hungarian, Luxemburgish, Polish, Portuguese (Portugal), Romanian, Slovak, Slovenian, Swedish

Funny and Cool Hockey Team Hockey is a very difficult kind of sport and only cool guys can play it. But here are some odd players… look at those pictures…