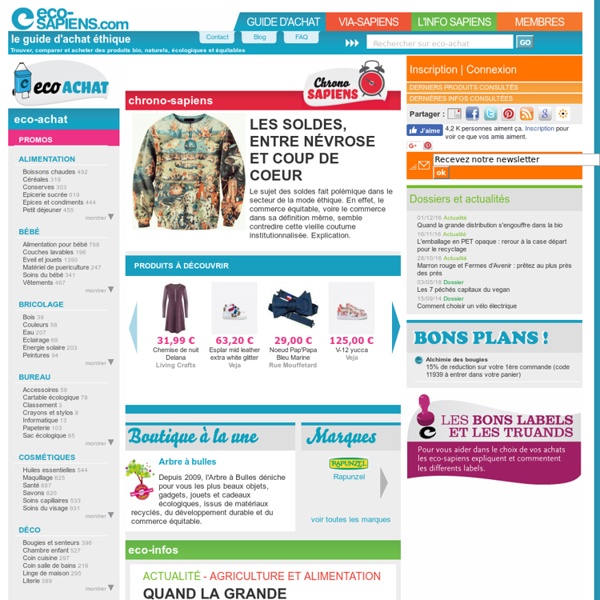 8 Things Everybody Ought to Know About Concentrating “Music helps me concentrate,” Mike said to me glancing briefly over his shoulder. Mike was in his room writing a paper for his U.S. History class. On his desk next to his computer sat crunched Red Bulls, empty Gatorade bottles, some extra pocket change and scattered pieces of paper. In the pocket of his sweat pants rested a blaring iPod with a chord that dangled near the floor, almost touching against his Adidas sandals. On his computer sat even more stray objects than his surrounding environment.

Four African Teenage Girls Create a Pee-Powered Generator In the past week or so since Hurricane Sandy devastated a large portion of the East Coast, we've seen people get creative about ways to harness power. From sharing outlets on the street , to using bikes as generators , people have come up with innovative ways to charge their cell phones and other items necessary for everyday life. While these ideas were resourceful, none of them are nearly as outside-the-box as what four African teenage girls came up with: a pee-powered generator. During the Maker Faire Africa , in Lagos, Nigeria on November 5 and 6, 14-year-olds Duro-Aina Adebola, Akindele Abiola, Faleke Oluwatoyin, and 15-year-old Bello Eniola presented their unique proposal.

PersonalBrain - Supercharge Your Mind Know more. Map your mind. There's a lot of connections in your head, but unfortunately sometimes they don't last. With TheBrain, your digital Brain captures all that intelligence for playback just when you need it. Find anything. With TheBrain you're never more than a few seconds away from any piece of digital information.

Monocultures of the Mind An interview with Vandana Shiva by David Barsamian Z magazine, December 2002 Vandana Shiva is an environmental activist. She is director of the Research Foundation for Science, Technology and Ecology in New Delhi. Urea Urea or carbamide is an organic compound with the chemical formula CO(NH2)2. The molecule has two —NH2 groups joined by a carbonyl (C=O) functional group. The discovery by Friedrich Wöhler in 1828 that urea can be produced from inorganic starting materials was an important conceptual milestone in chemistry, as it showed for the first time that a substance previously known only as a byproduct of life could be synthesized in the laboratory without any biological starting materials, contradicting the widely held doctrine of vitalism.

Spiritual Darwinism : an apology of generosity « Creative Evolution Image via Wikipedia Rating = ♥♥♥ ( three heart spices, no equation !) This is the first creative blog, as such it is intended to unleash and share creativity from the contemplations that emerges in our lives.