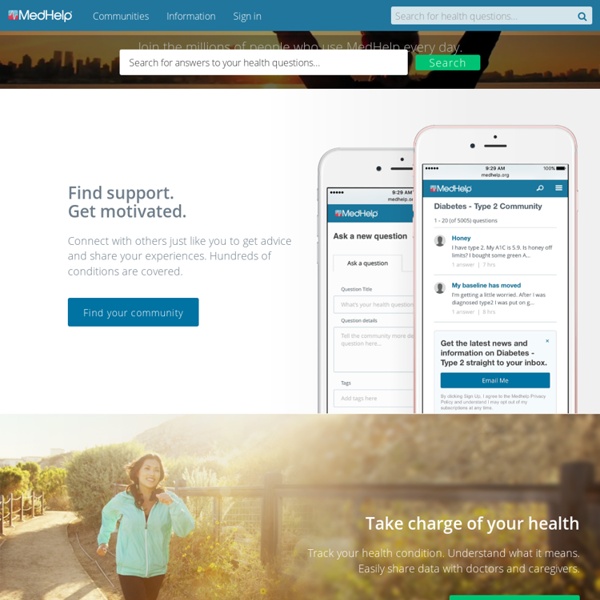 How PTSD took over America In the past 30 years, post-traumatic stress disorder has gone from exotic rarity to omnipresent. Once chiefly applied to wartime veterans returning from combat, it is now a much more common diagnosis, still linked to traumatic events but now including those occurring outside the battle zone: the death of a loved one on a hospital bed, a car crash on the highway, an assault in the neighborhood park. Many would argue that this is a good thing: greater recognition of psychologically distressing events will lead to more people seeking treatment and a decrease in the preponderance of PTSD – a win-win. Stephen Joseph disagrees.

Low-Dose Naltrexone: Medical Revolution Or Pseudoscience? May 13th, 2010 by Steve Novella, M.D. in Better Health Network, Health Policy, Opinion, Research On SBM we have documented the many and various ways that science is abused in the pursuit of health (or making money from those who are pursuing health). One such method is to take a new, but reasonable, scientific hypothesis and run with it, long past the current state of the evidence. We see this with the many bogus stem cell therapy clinics that are popping up in parts of the world with lax regulation. This type of medical pseudoscience is particularly challenging to deal with, because there is a scientific paper trail that seems to support many of the claims of proponents.

A cure for Cancer Since I was a child I never really liked hospitals, they always seemed to be blood sucking people for money sort of speak. I just hated getting vaccinations all the time, which I felt wasn't really necessary to get injected into our blood streams year after year. I always felt like something was wrong with certain things in life as a whole when I was young, and especially with the foods my mom use to purchase from the store. 9 Free Stackoverflow Clones and Q&A Scripts We have created a list of free open source Q&A scripts and Stackoverflow clones. Initially we had 9 items on the list but since our readers and community liked the subject they shared many other great scripts for questions & answers sites. So we are growing this list as the time goes by. Hopefully here you’ll find script or clone you have been looking for. And if we missed some great script, let us know.

Bing Health Bing Health (previously Live Search Health) is a health-related search service as part of Microsoft's Bing search engine. It is a search engine specifically for health-related information through a variety of trusted and credible sources, including Medstory, Mayo Clinic, National Institutes of Health's MedlinePlus, as well as from Wikipedia.[1] History[edit] Bing Health comes about as a result of the Microsoft's acquisition of Medstory in February 2007, gaining a foothold in the health search and health information market.[2][3] It was released for beta testing on October 8, 2007 as Live Search Health and served as the front-end to Microsoft HealthVault Search. Search results in Live Search Health were presented in a three-column layout with health-related articles from the trusted sources in the left, web search results in the middle, and sponsored results on the right. On January 10, 2010, Bing Health search results got an upgrade.

How your eyes can reveal you've got high blood pressure By Angela Epstein Published: 23:50 GMT, 12 March 2012 | Updated: 23:50 GMT, 12 March 2012 Whether it’s a lack of sleep or swimming in a chlorinated pool, it’s usually obvious why your eyes are giving you trouble. Blocking enzyme cut cancer spread 22 February 2011Last updated at 05:47 Blocking an enzyme can prevent cells spreading Scientists at the UK's Institute of Cancer Research have prevented breast cancer spreading to other organs in mice by blocking a chemical. In their experiments, they showed that blocking the enzyme LOXL2 prevented metastasis. They said their findings, published in Cancer Research, provided a "fantastic drug target" and were "highly likely" to be used in a clinical setting.

Healthy News and Information by NICK MEYER The immune system is something that is highly misunderstood not just by everyday people but also by the many conventional doctors who we depend on for health advice. Most people resort to things like synthetic vitamins and medicines (ignoring better natural alternatives) to deal with colds and improve immunity, but the cycle of sickness always seems to continue. Top 5 open source Q&A systems List of the open source Q&A implementation or stackoverflow-like website, with “Active” development and promising features and community. P.S This list is not in any particular order. Website : : : Python, DjangoDatabase : MySQL, PostgreSQL or Microsoft SQL ServerLicense : GNU General Public Licence (GPL)Source code : by : Folks at DZone 2. Shapado