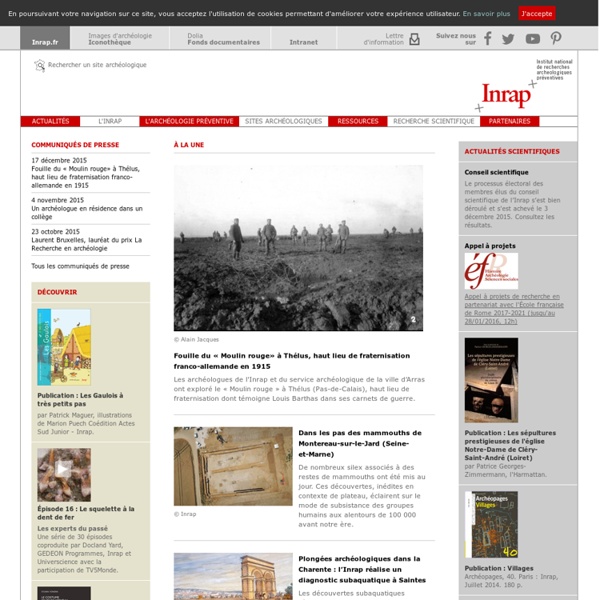 llection Care blog The conservation process is always a very special time for the item under repair. It is a time during which normally concealed elements of the object are exposed offering a unique opportunity to understand the processes involved in the making of the item. This is even more apparent when conserving books. Books are complex three dimensional objects and for this reason the conservator’s decision-making process can be extremely challenging. The Grammar of TV and Film Zoom. In zooming in the camera does not move; the lens is focussed down from a long-shot to a close-up whilst the picture is still being shown. The subject is magnified, and attention is concentrated on details previously invisible as the shot tightens (contrast tracking). It may be used to surprise the viewer. Zooming out reveals more of the scene (perhaps where a character is, or to whom he or she is speaking) as the shot widens. Zooming in rapidly brings not only the subject but also the background hurtling towards the viewer, which can be disconcerting.

Two Stunning Trailers for ‘Tant de Forets,’ an New Animated Short by Burcu Sakur and Geoffrey Godet Tant de Forets is an animated short by french illustrators and animators, Burcu Sakur and Geoffrey Godet that was released on French TV earlier this year. According the the animators, the piece is based on a poem by Jacques Prévert by the same name that “speaks of the irony of the fact that newspapers warn us about deforestation although they are made of paper themselves.” The film’s illustrative style seen in the two trailers here is unlike anything I’ve seen before, with beautiful use of color, depth, and geometry that’s somewhat reminiscent of Charley Harper in parts but with a bit more depth. If you like this, here’s an entirely different experimental piece the duo created “just for fun.” (via Stellar)

La Chambre des Merveilles --- The Room of Wonders To play the game, the Flash 8 plugin has to be installed on your computer.. >> Get the Flash 8 plugin If you are certain you have the Flash 8 plugin installed on your computer, click on the following link to >> Play the game And don't forget to turn on the sound! NYPL Preservation Division The New York Public Library has one of the oldest, largest, and most comprehensive institutional preservation programs in the United States, with activities dating back to the 1911 opening of the landmark Stephen A. Schwarzman Building. The Barbara Goldsmith Preservation Division cares for the Library’s permanent assets in all formats housed in more than ninety buildings in the Bronx, Manhattan, and Staten Island, as well as a high-density storage facility in New Jersey.

British Museum - Conservation and Scientific Research The Department of Conservation and Scientific Research works alongside other departments in the Museum to conserve (to care for and preserve) and investigate the collection for the benefit of present and future generations. The Museum has one of the oldest and largest conservation facilities in the world. The team of conservators works to clean, repair and stabilise objects in the collection. The study of objects while they are being conserved contributes to a better understanding of the collections and the mechanisms by which they deteriorate. This information is important to the development of new c onservation techniques and allows advice to be given on the best conditions for the display and storage of objects to prevent further decay.