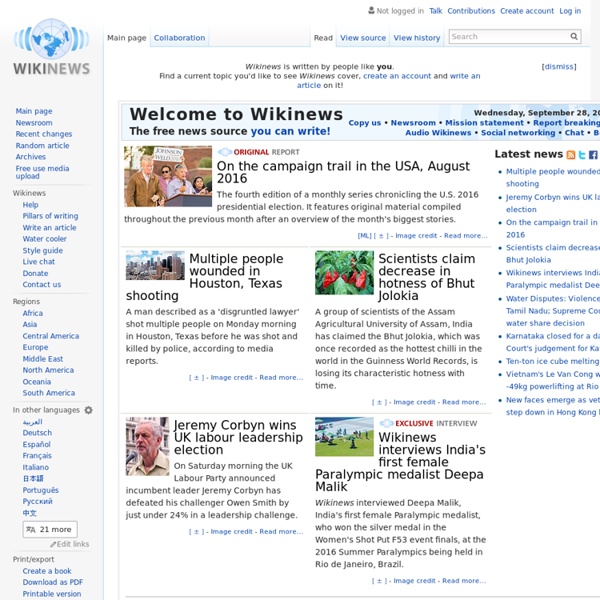 Hotel Sofitel Montreal Golden Mile - Luxury hotel MONTREAL - Official Web Site Sofitel Montreal Golden Mile is conveniently located in the heart of the city ideal for business travelers and art lovers - at the foot of lush Mount Royal Park, next to the renowned McGill University and Montreal Museum of Fine Arts Enjoy the masterful blend of minimalist design and warm sophistication at our luxury hotel embellished with Victorian accents from the estate of North American railroad pioneer William Cornelius Van Horne.Choose one of 241 elegant and stylish hotel rooms or 17 suites all featuring Sofitel's luxurious feathertop and duvet sleep system - SoBed. Indulge your palate at the delectable restaurant Renoir or relax in the cosmopolitan atmosphere of Le Bar.

Identifying reliable sources To obtain or provide community input on whether a source meets our reliability standards for a particular use, see the reliable sources noticeboard. Wikipedia articles should be based on reliable, published sources, making sure that all majority and significant minority views that have appeared in those sources are covered (see Wikipedia:Neutral point of view). The guideline in this page discusses the reliability of various types of sources. The policy on sourcing is Wikipedia:Verifiability, which requires inline citations for any material challenged or likely to be challenged, and for all quotations. The policy is strictly applied to all material in the mainspace—articles, lists, and sections of articles—without exception, and in particular to biographies of living persons, which states:

UK News and Opinion - The Huffington Post United Kingdom HuffPost is part of Verizon Media. We and our partners will store and/or access information on your device through the use of cookies and similar technologies, to display personalised ads and content, for ad and content measurement, audience insights and product development. Your personal data that may be used Information about your device and internet connection, including your IP address Browsing and search activity while using Verizon Media websites and apps Precise location Find out more about how we use your information in our Privacy Policy and Cookie Policy.

The Blog of Author Tim Ferriss “Everyone’s looking for rules to follow, and the sooner you realize there aren’t any, the better art can be.”– Jerrod Carmichael Jerrod Carmichael is pushing the boundaries of comedy with his groundbreaking work in stand-up, television, and film. Now just 29 years old, what this driven North Carolina native has accomplished is mind-boggling, and 2017 is going to be his biggest year yet. Jerrod stars in the hit NBC series The Carmichael Show, which he also writes and executive produces. The third season of the show premieres in 2017. In March of 2017, Jerrod will star in his second stand-up comedy special on HBO, directed by Bo Burnham.

The First American Anti-Nazi Film, Rediscovered In the early nineteen-hundreds, Cornelius Vanderbilt IV, the great-great-grandson of the railroad and steamship tycoon, saw the heirs and heiresses he lived among as “dull, uninteresting, hopelessly mediocre people.” Seeking excitement, Vanderbilt enlisted in the First World War (supposedly he became a driver when a general asked if any of his men could handle a Rolls Royce); once discharged, he decided to try to hack it as a newsman. With the advantage of money, Vanderbilt could afford film equipment in a time when cameras were still a luxury; with the advantage of name, he got to places most reporters couldn’t go. Vanderbilt toured Europe with two French cameramen, and managed to interview the day’s notorious newsmakers, including Benito Mussolini and Josef Stalin. But the plutocrat-cum-journalist set his sights on a man even more dangerous. Two and a half weeks later, Vanderbilt set sail for New York, carrying footage he had taken of Jewish refugees fleeing for their lives.

Pursuing A Balanced Life – Cliff J. Ravenscraft Pursuing A Balanced Life was originally launched in March of 2006. When it started, I (Cliff Ravenscraft), worked as an independent insurance agent, in a family run insurance agency, and had only been podcasting as a hobby for a few short months. In January 2008, I left my career in insurance, after 11 years, to pursue podcasting as my full-time career. This podcast has served as an audio journal that has chronicled everything that led to my decision to leave my career in insurance and to start my own online business. This podcast contains the most exhaustive account of all the things that I have learned about building my own business and how I’ve managed to balance all the demands that come along with being an entrepreneur. If you like this show, you may also like the Podcast Answer Man or Family From The Heart podcasts.

Underground Nuclear Explosion At Crippled Japan Atomic Plant Shocks The World An ominous edict issued from the Office of the President of Russia today to all Ministries of the Russian Government ordering that all “past, present and future” information relating to Japan’s Fukushima Daiichi nuclear disaster now be rated at the highest classification level “Of Special Importance” states that this condition is “immediately and urgently needed” due to a series of underground nuclear explosions occurring at this crippled atomic plant on 31 December as confirmed by the Ministry of Defense (MoD). “Of Special Importance” is Russia’s highest classification level and refers to information which, if released, would cause damage to the entire Russian Federation. The Fukushima Daiichi nuclear disaster was a catastrophic failure at the Fukushima I Nuclear Power Plant on 11 March 2011. The failure occurred when the plant was hit by a tsunami triggered by the 9.0 magnitude Tōhoku earthquake. Source: Leave Comments