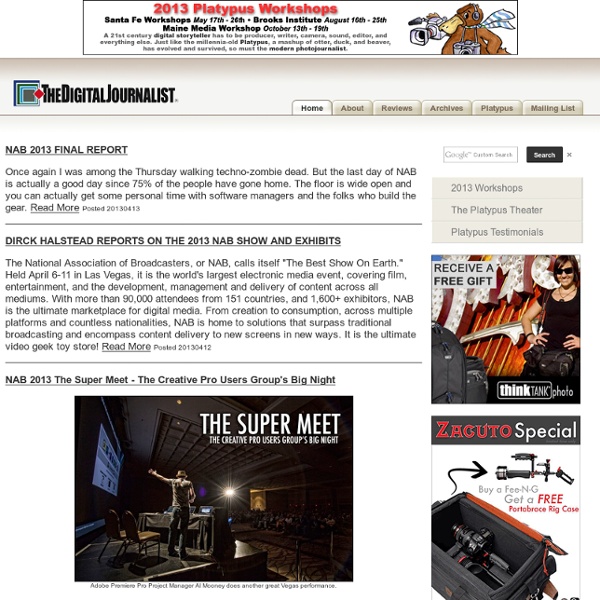 Obama Grabs Headlines Obama Grabs News Headlines in the Americas - November 5, 2008 See More: Barack Obama Campaign Buttons | TV Calls the Election for Obama | Obama Headlines in America | Obama International Headlines | Obama Inauguration Headlines Next: International Headlines, November 6 >> Thanks for reading. Thanks to Newseum. The Secret to Rachel Maddow&#039;s Success Ever heard of something called Dada?” Rachel Maddow is trying to make an analogy. It’s mid-October, two weeks before the election, and the MSNBC host is comparing the McCain campaign’s recent fixation on “Joe the Plumber” to the anti-bourgeois cultural movement of the early-twentieth century. But this is prime time, and Maddow first has to define Dadaism in as colloquial a way as possible. This is something of a challenge considering she only has about twelve seconds. “Deliberately being irrational, rejecting standard assumptions about beauty or organization or logic,” she begins. It’s hard to imagine many other cable news hosts going down that particular rabbit hole. There’s something about the mix of personal details that is—to a young, educated, left-leaning, cosmopolitan audience—instantly recognizable. “You come out of the gate as fast as she came out, it gives me incredible excitement,” thunders MSNBC president Phil Griffin.

kodachrome warped tour 2008 juliansgilbert@gmail.com all photos © julian gilbert 2010 note: i don't mind if you repost my photos on your website/blog, please though give me credit & shoot me a quick e-mail with the link to where you've posted it. thank you. kodachrome warped tour 2008 my good friend ryan gave me about 8 rolls of kodachrome film earlier this summer. said film expired in 1995. they stopped making said film in the early 2000's. a lab in kansas is the only place in america that still processes this film. this is the last of my warped tour trip. here's to more adventures with all good friends, new & old, in the future. Posted by Julez Schmagoolz at 9:18 PM 4 comments: Chelsey said... I see a lot of these pictures are from Milwaukee.Very nice.:) October 28, 2008 at 10:19 PM Terri... said... my photography teacher gave me some last week, i didnt even think of when to ask when it expires October 29, 2008 at 2:52 PM Anonymous said... love these pictures! October 29, 2008 at 4:20 PM

julian gilbert Sacha Hilton A Photo Editor - Photography Director Rob Haggart A Photo Editor - Bil Zelman Shoots Pro Bono, But Not For Free Bil Zelman contacted me recently about some pro bono work he’s been shooting and in particular how rewarding it is for him. Ultimately it ends up benefiting his business too with genuine interest in the work from Art Directors and nice press placement. Here’s what we talked about: Tell me a little bit about yourself and how you arrived at a successful commercial photography career. In art school I developed a particular style of hard-flash, in your face, street photography that landed me some museum shows. I’ve always tried to bring something fresh and innovative to the table, and the believability of my shots has been well received and rewarded. How do you determine what is pro bono and what should be paid, how do you know it’s not something the client should be paying for? I don’t have any steadfast rules except that they have to be non-profit and preferably a charity. Pro-bono projects I’ve worked on recently would include: The the International Pediatric Neurological Society.

A Photo Editor - Chris Buck Interview (Part 2) “You have to be really ambitious but you have to balance that with patience. You have to have both.” This is part two of my interview with Chris Buck (part one here). I mentioned yesterday how shoots with Chris always came in to the office with pleasant surprises in the contacts. APE: Was there a eureka moment with your photography where you thought I’m onto something or this feels really good to me? Chris with Dr. The build up of my career has been very gradual. Elvis Costello, New York, 1994 Anyway, one of the pictures that felt like it had that visual style and oddly it’s an Irving Penn homage is a picture of Elvis Costello. Chris Farley, New York, 1994 Julia Child, New York, 1994 I think that may also be a function of having testicular cancer and turning 30 at the time as well. APE: On your contact sheets there are Chris Buck moments and there are pictures of people standing around. I think to be a great photographer you have to be a great editor of your work. Living with my parents.