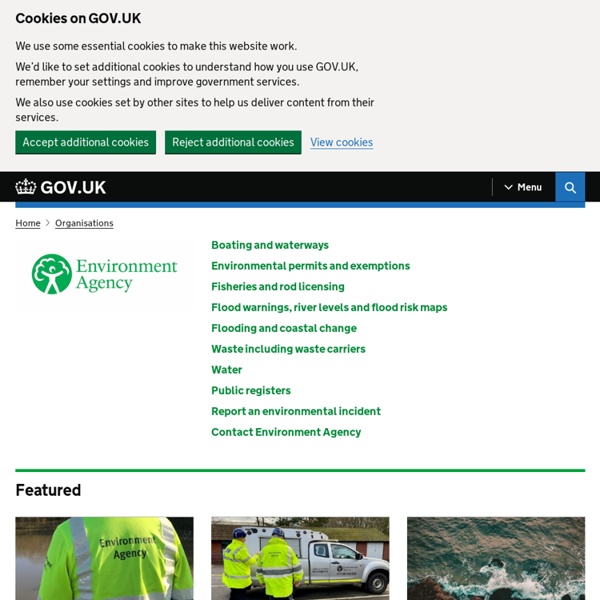 Hurricanes in History Please note that the following list is not exhaustive and does not include every notable storm in history. Galveston Hurricane 1900 This killer weather system was first detected over the tropical Atlantic on August 27. While the history of the track and intensity is not fully known, the system reached Cuba as a tropical storm on September 3 and moved into the southeastern Gulf of Mexico on the 5th. A general west-northwestward motion occurred over the Gulf accompanied by rapid intensification.

Countryside Management Association CMA Countryside Management Association he CMA, previously known as the Association of Countryside Rangers, is the professional association for countryside staff in England and Wales. It is aimed at all those involved in the practice of sustainable countryside management. It provides many local training and social events, an annual training conference, and a good magazine full of relevant news and stories. Country and Regional Map Sites Skip to Content Libraries Home | Mobile | My Account | Renew Items | Sitemap | Help | University of Texas Libraries Habitat Creation, Protection and Restoration Habitat Creation, Protection and Restoration The single most important reason for population declines in migratory birds is loss of habitat. For this reason, a major component of the Urban Conservation Treaty for Migratory Birds is habitat creation, protection, and restoration (CPR) for wild birds in the urban setting.

Volcanic bombshell So how do you explain the progression in age seen in chains of volcanoes such as those at Hawaii, the trait that led to the birth of mantle plume theory in the first place? The answer might be found in Yellowstone, once an archetype of a plume-fed hot spot. Although there is a chain of progressively older volcanoes marching from Yellowstone towards Idaho, a variety of seismic studies from a number of plume-hunters have shown no signs of hot magma below a depth of 200 kilometres and no disturbance in the mantle below that. "Yellowstone was supposed to be the grandaddy of all continental plumes. It's a huge volcanic centre but its status as a plume has evaporated," says Dean Presnall, a petrologist with the University of Texas at Dallas. Anderson's idea seems to fit instead, says Foulger, now working with the Volcano Hazards Team at the US Geological Survey in Menlo Park, California.

Stuff that occurs to me: Where London science communicators might work by @JoBrodie, brodiesnotes.blogspot.com Updated 28 December 2013 - sections marked in orange have been checked, others haven't. Shortened link for this post is How you can help... 1. Suggest an organisation that I've missed, or a category, or a resource - jo dot brodie at gmail dot com 2.