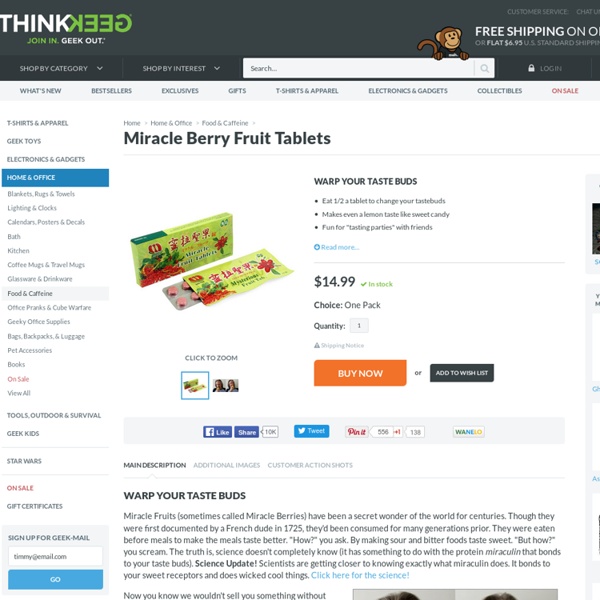 How to Traumatize Your Children Rashad Alakbarov Paints with Shadows and Light « Cat in water Artist Rashad Alakbarov from Azerbaijan uses suspended translucent objects and other found materials to create light and shadow paintings on walls. The best part is that you can easily create something similar at home – all you need is one or two lamps and some items from your desk. The stunning light painting below, made with an array of colored airplanes has found its way to exhibitions like the Fly to Baku at De Pury Gallery in London. Rashad adds, “Above the cloud with its shadow is the star with its light. Above all things reverence thyself.” Comments comments

Next time, I'll spend the money on drugs instead. From: Jane GillesDate: Wednesday 8 Oct 2008 12.19pmTo: David ThorneSubject: Overdue account Dear David, Our records indicate that your account is overdue by the amount of $233.95. If you have already made this payment please contact us within the next 7 days to confirm payment has been applied to your account and is no longer outstanding. Yours sincerely, Jane GillesFrom: David ThorneDate: Wednesday 8 Oct 2008 12.37pmTo: Jane GillesSubject: Re: Overdue account Dear Jane, I do not have any money so I am sending you this drawing I did of a spider instead. From: Jane GillesDate: Thursday 9 Oct 2008 10.07amTo: David ThorneSubject: Overdue account Dear David, Thank you for contacting us. Dear Jane, Can I have my drawing of a spider back then please? You emailed the drawing to me. Yes please. Attached <spider.gif> From: David ThorneDate: Friday 10 Oct 2008 09.22amTo: Jane GillesSubject: Whose spider is that? Are you sure this drawing of a spider is the one I sent you? Yes it's the same drawing.

Home Of Happy Wheels - Happy Wheels Full Version Hello pals. I'd like to continue hosting the flash version of Happy Wheels as long as possible. With the loss of certain ad networks, I'm going to try out a few different ad formats on this site as I continue to attempt to regain some of the revenue that went missing. I'll be making a few minor changes here and there to see whatever works best. Nothing should be annoying. This heads up was the main reason for this news post. The discord server, which is now official at has been very helpful to me and the game. Though I would prefer to be silent, I feel obligated to say that I am still working full time on the sequel, and it's still reeeeeaally time consuming.

The 10 Best Disney Songs You've Never Heard Anyone can whistle or sing their favorite Disney song, but for every ‘Under the Sea’ and ‘A Whole New World,’ there are dozens of orphaned tunes that never made it into their respective film. Too bad, since many of these unfortunate victims of time constraints or script rewrites are really catchy. However, many of these never-before-seen songs have surfaced online with their accompanying storyboards to let us sigh and wonder at what might have been. Take a look at 10 great Disney songs that were left on the cutting room floor. The creative team of 'Aladdin' had to make numerous changes to the film, including cutting many songs, characters and trimming the plot. 'Keep 'Em Guessing' 'Mulan' As Tony Bancroft reveals in this clip, this song was supposed to be Mushu's introduction to Mulan but ultimately was cut and replaced by spoken dialogue. 'I Can't Believe My Heart' 'Hercules' 'To Be King' 'The Lion King' Mufasa had a song? 'Proud of Your Boy' 'Aladdin' 'The Little Mermaid' 'Snuff Out the Light'

10 Best Sexual Drinking Games Some of the best sexual drinking games can be done either in an intimate setting with only you and your girlfriend or you can make it a party and have multiple people. The ten most commonly played sexual drinking games are: Nine cans of beer or the floor. In this game you will need about nine cans of beer per person, (NOTE: not everyone will finish this game) a shot glass and a time keeper.