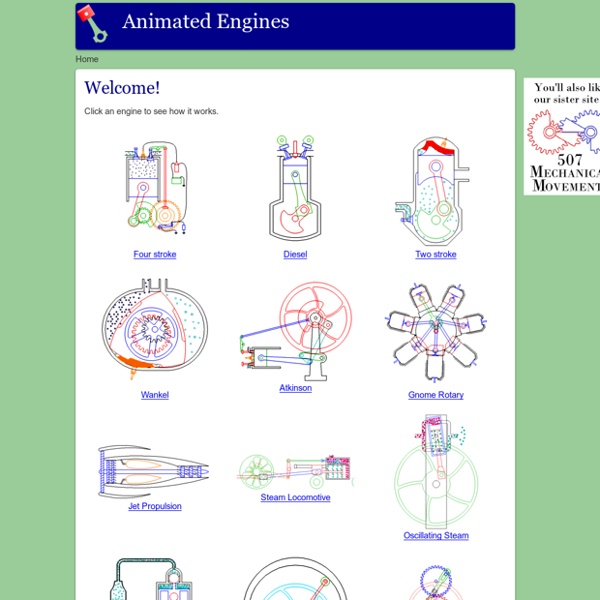 How Car Engines Work" ­Have you ever opened the hood of your car and wondered what was going on in there? A car engine can look like a big confusing jumble of metal, tubes and wires to the uninitiated. You might want to know what's going on simply out of curiosity. Or perhaps you are buying a new car, and you hear things like "3.0 liter V-6" and "dual overhead cams" and "tuned port fuel injection." Entropy of a Gas Thermodynamics is a branch of physics that deals with the energy and work of a system. In aerodynamics, we are most interested in thermodynamics in the study of propulsion systems and understanding high speed flows. The first law of thermodynamics indicates that the total energy of a system is conserved.