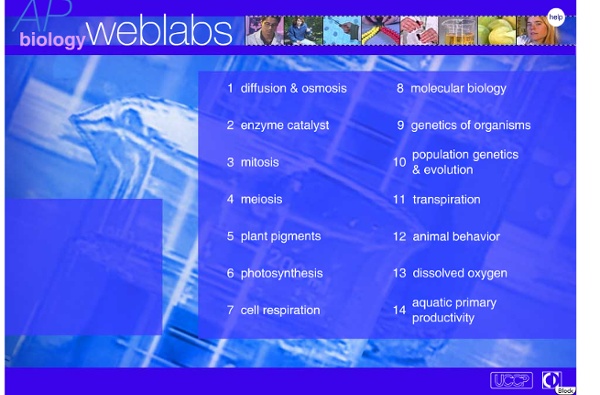 6 Virtual Tours Of The Human Body For Free Interactive Anatomy Lessons When it comes to interactive virtual views, we have gone to space and around the globe. So, it’s not surprising that we are also going within ourselves on a virtual journey of the human body. One of the finest tools available online is Visible Body. Unfortunately, it’s not free anymore. But you can see the beauty of it thanks to the free demo that allows you to explore the head and neck. If you are disappointed that there aren’t any free interactive anatomy tools, worry not. Google Body You can trust Google to take you everywhere. The Google Body browser is a Google Labs project that renders on Google Chrome and any other browser that supports WebGL (like Firefox 4 Beta). MEDtropolis The interactive website aims to educate entertain both kids and adult on bodily health; understanding the human anatomical structure is just part of the process. For instance, check out the narrated tours on Virtual Body. eSkeletons eSkeletons isn’t only about understanding human anatomy. DirectAnatomy

Brain Tour | Your Amazing Bran The first stop on the virtual brain tour takes a look at the three main parts of the brain, the cerebral cortex, the cerebellum and the brain stem. It also explores the four brain lobes: the frontal lobe, the parietal lobe, the temporal lobe and the occipital lobe. The first part of the brain to evolve some 500 million years ago was the brain stem. It is also known as the reptilian brain or lower brain. Certain ‘hardwired’ body functions e.g., breathing and blood pressure, as well as some basic human instincts like danger are controlled by the lower brain. The cerebellum evolved about 400 million years ago and is also known as the hind brain. The limbic brain (we will explore this brain in detail later) was the third part of the brain to evolve between 300 and 200 million years ago and is sometimes called the mid brain. The final part of the brain to evolve was the cerebrum (cerebral cortex), also called the upper brain. Each half of the cerebrum is split into four lobes. Parietal Lobe