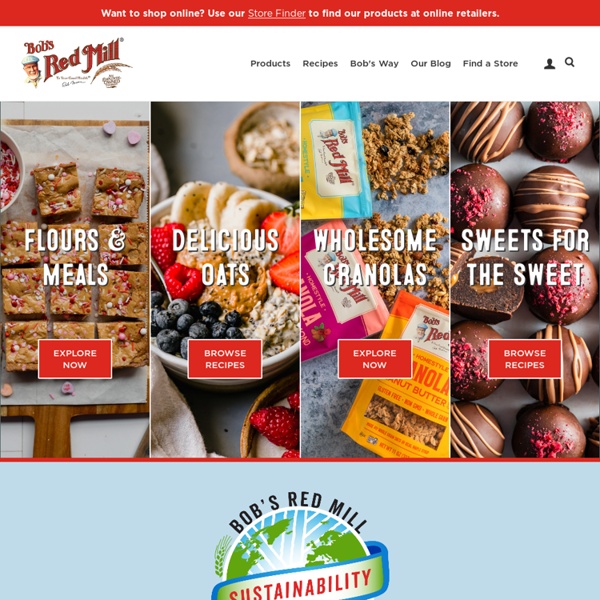 Do Carbs Make You Crazy? Source: Perhaps I should be more circumspect with my title. After all, there are several popular ideas out there: one that carbohydrates cause blood sugar spikes and crashes, leading to mood swings and general crankiness. Gluten-free almond tart crust It all started earlier today. A few of my boy friends are coming over tonight, and I like to bake things when people come over because it lets me try out recipes and then not have to eat all of the final product. This is a project that requires about two sticks of butter, so I'd rather feed some of it to other people so I don't have to eat all two sticks of butter on my own. Or with Alex's help. To tell you the truth, two sticks of butter are the last thing we need.

Grain-Free Apple Pancake Rings If you're new here, you may want to sign up for FREE weekly updates delivered to your inbox featuring Real Food recipes, nutrition & health articles, and special discounts or promotions. P.S. This post may contain affiliate links to products or services I use, enjoy, or recommend. By making purchases through these links, you are supporting the companies or products I believe in, and you're supporting Food Renegade.

Chocolate Hummus - So Decadent That You Can Use It In Place of Chocolate Frosting Chocolate hummus is so decadent – like a rich chocolate mousse – that unless you tell your tasters it’s hummus, they’ll never know. Case in point: While I slathered chocolate hummus all over pita (probably too much of it because it’s “healthy”), I also used it to frost chocolate cupcakes. Friends and family unknowingly tasted the chocolate hummus frosted cupcakes (they were only told that it was a chocolate cupcake), and not a single soul gave me a sidelong “what are you feeding me” glance. Gluten-free Tom Sawyer Devil’s Food Cake – the Great Gluten-Free Flour Test — Gluten-Free on a Shoestring Welcome back to The Great Gluten-Free Flour Test. Don’t know what that is? Here’s the skinny. And by skinny, I mean the lowdown.

Side-Effects of Aspartame on the Brain The National Institutes of Health AARP study of hundreds of thousands of Americans followed for years found that frequent consumption of sweetened beverages, especially diet drinks, may increase depression risk among older adults. Whether soda, fruit-flavored drinks, or iced tea, those artificially sweetened drinks appeared to carry higher risk. There was a benefit in coffee drinkers compared to non-drinkers, but if they added sugar, much of the benefits appeared to disappear, and if they added Equal or Sweet-and-Low, the risk appeared to go up.

The Seasonal Family, an unrefined blog: Gluten Free Almond Flour Pie Crust Over the last few weeks I have been meaning to whip up a gluten free pie crust. Well, this past weekend I gave it a whirl and my family gave me a lot of positive feedback. Success! Just in time for Christmas. So if you are looking for a gluten free, refined flour free, refined sugar free, even vegan, pie crust, then do I have a recipe for you! Gluten-Free Cauliflower Pizza Bento Hello people! Remember the first gluten-free pizza crust I made over in this bento last month? It was from a mix, and it was okay. It had that gluten-free background flavor, not like real crust. Well, this time I wanted to try something totally different, and I found this cauliflower pizza crust idea floating around. I saw it at RecipeGirl's site first, but she noted that lots of others had tried similar variations.

Snickerdoodle Dessert Hummus Football is one of those things that I couldn’t care less about. It gets third place for most boring sport to watch after golf and baseball. So seeing as I’m not a huge football fan, I obviously did not watch the Super Bowl yesterday. Gluten Free Focaccia Bread - Recipe for Gluten Free Focaccia Bread Focaccia bread is a flat, yeasted Italian bread traditionally topped with olive oil, fresh herbs and coarse salt. This recipe for Gluten-Free Focaccia Bread is free of gluten, dairy, eggs, soy, corn, beans and nuts, ideal for those with multiple food intolerances. It's a delicious appetizer or snack, dipped in marinara sauce. If you like, you can substitute gluten-free beer for the water for extra-yeasty flavor. 15 Brain Foods To Boost Focus and Memory What does the food you eat have to do with how your brain functions? Turns out an awful lot. While we’ve always known that what we eat affects our bodies and how we look, scientists are also learning more and more that what we eat takes a toll on our brains.