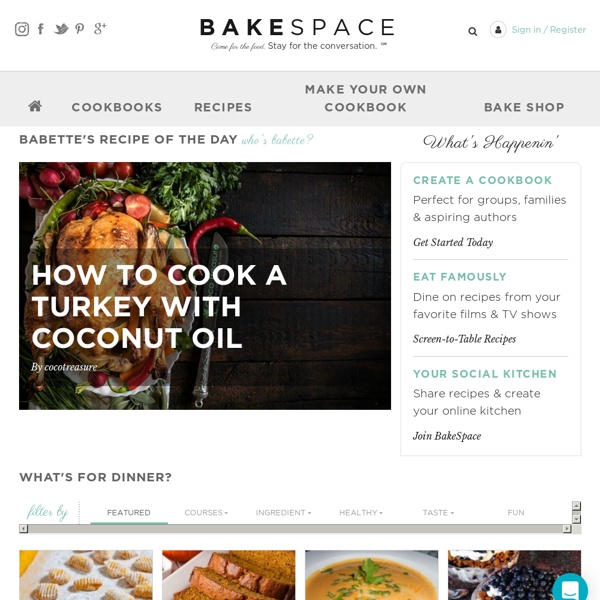 Best Travel Writing - Blog by Bill Giebler Packing It looks like a dance floor, a 30-foot-square section of smooth wood among the rough planks that make up most of the flooring, all surrounded by giant locomotive-like drying machines. I’ve been waiting at the cool, dark packing station just inside the front door of the tea factory, and alternately in the warm April Sunday morning sun just outside, for my packing shift. Packing represents the final step handled here at the factory, completing my education in the processing of my favorite tea. At 4,600 feet above sea level in the Himalayan foothills of India’s Darjeeling region, I’m at the 150-year-old Makaibari tea factory perched on a slope just below the town of Kurseong. After an hour of waiting, four large full tins of finished tea from the sorting room—carried two-ladies-at-a-time—are dumped on the shiny floor, filling the air with the rich, dark vegetal scent of black tea leaves. Processing Tea is both art and science. I wilted. Romance, too. We kissed.

VillageVines Relaunches As Savored, Expands Discount Dining To 10 Cities New York City-based dining deals site VillageVines is now Savored. In addition to the name change, it launched a redesigned site, is doubling its cities to ten, and added Buddy Media CEO Michael Lazerow as an investor and board member. The company raised $3 million last January. Savored focuses on high-end dining discounts at top-rated Zagat restaurants. But the model is slightly different than your run-of-the-mill daily deals site. Another difference with the bigger daily deal sites is that Savored is a lot more flexible. In addition to New York City, San Francisco, Chicago,LA< and Washington, D.C., Savored is expanding to Boston, Philadelphia, Atlanta, Miami, and Denver.

Travel Writing 101: Follow the Top 5 Travel Bloggers of 2013 Getting paid to travel the world is a fantasy many people have, especially when faced with the unexciting prospect of your average desk job. But you don’t have to settle for a fictitious escape via a Kauai coastline screensaver — you actually can profit from visiting the world’s top destinations. The secret to living the dream is to write about it. Travel blogging is a profession that could not only earn you a living but — as evidenced by the travel gurus listed below — could also lead to a six-figure income! As with anything else, the tricks of the trade are best learned from the top names in the niche. Follow these five travel bloggers and you’ll find that paradise is only a few blog posts away. Peter Greenberg Peter Greenberg is also known as the Travel Detective. Emmy Award-winning investigative reporter, producer, and travel editor for CBS News, Peter Greenberg is known as the “The Travel Detective.” You name it, and he’s reporting on it. Don George Christopher Elliott Gary Arndt

Cooks.com - Recipe Search and More Travel Writing 101 Cookbooks - Healthy Recipe Journal Recetas Feel Smarter in the Kitchen. The Charleston Farmers Market sets up every Saturday downtown in Marion Square until December 19, just two days before the first day of winter. That’s about a month away, and the harvest from the surrounding sea islands — Johns, Wadmalaw, James, Edisto — goes on. It may even be fair to say (especially if you like greens) that the variety is as good or better now than it’s been all year. The extent of the local farm bounty was one of the most fun discoveries I had after moving to Charleston a couple of years ago. Even though I’ve been cooking with greens from my raised beds out here on Sullivan’s for weeks now, I’ll stil be able to get fresh local produce for a while, if not all year round. By this time last year in the lowcountry we had dipped into the low 40’s just a few nights despite near freezing temperatures upstate, and even then summer crops like tomatoes, melons, okra, peas and peanuts still look great.