The 50 Best Short Stories of All Time 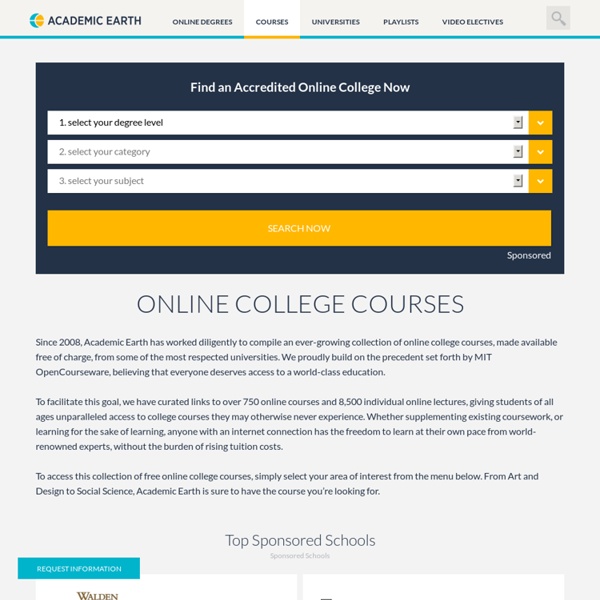 The short story is sometimes an under-appreciated art form. Within the space of a few pages, an author must weave a story that’s compelling, create characters readers care about and drive the story to its ultimate conclusion — a feat that can be difficult to accomplish even with a great degree of savvy. Yet these authors have mastered the art of the short story, turning condensed pieces into memorable works of literature that stick with readers long after they’ve finished. So if you’re looking for something to read between classes, get you into literature or just keep you entertained, pick up one of these short stories. Sad and Shocking Tales These short stories prove that it doesn’t take a whole novel to leave you stunned and still thinking about a narrative weeks after reading. Collections If you’re looking for more than just one great short story, check out these must-reads. Pop Culture Classics You’ve more than likely heard of these famous short tales– even if you’ve never read them.

23 Websites that Make Your Writing Stronger We are all apprentices in a craft where no one ever becomes a master. ~Ernest Hemingway How strong is your writing? presents: Awesome Mysteries Youve Never Heard Of Green Children In the 12th century near Suffolk, England local farmers made a remarkable discovery: a boy and a girl weeping in a field... both with green skin. The children spoke no English and refused to eat food. They both wore oddly-colored clothing that appeared to be metallic. Eventually they began to eat beans exclusivly after going without food for several days, but only after they were shown how to open the stalks.

George Orwell: Politics and the English Language Most people who bother with the matter at all would admit that the English language is in a bad way, but it is generally assumed that we cannot by conscious action do anything about it. Our civilization is decadent and our language — so the argument runs — must inevitably share in the general collapse. It follows that any struggle against the abuse of language is a sentimental archaism, like preferring candles to electric light or hansom cabs to aeroplanes. Underneath this lies the half-conscious belief that language is a natural growth and not an instrument which we shape for our own purposes. Now, it is clear that the decline of a language must ultimately have political and economic causes: it is not due simply to the bad influence of this or that individual writer.

American Book Review 1. Call me Ishmael. —Herman Melville, Moby-Dick (1851) 2. Welcome to Adobe GoLive 6 - StumbleUpon From Los Angeles Times: It's not all about you Chances are, others aren't judging you as harshly as you think, if at all. 12 bizarre real-life places that are stranger than science fiction Science fiction is home to some fantastic societies, from Cloud City to Bartertown. But you doesn't have to leave reality for this—our own world has places so abnormal, they make alien societies seem ordinary. Here are 12 remarkable locations in which people once lived (and some still do).

List of fictional diseases Items in this list are followed by a brief description of symptoms and other details. In literature[edit] In film[edit] On television[edit] In video games[edit] 14 Ways to Acquire Knowledge: A Timeless Guide from 1936 Consider the knowledge you already have — the things you really know you can do. They are the things you have done over and over; practiced them so often that they became second nature. Every normal person knows how to walk and talk. But he could never have acquired this knowledge without practice. For the young child can’t do the things that are easy to older people without first doing them over and over and over. Most of us quit on the first or second attempt.

Character Chart for Fiction Writers - EpiGuide.com If you're a fiction writer -- whether you're working on a novel, short story, screenplay, television series, play, web series, webserial, or blog-based fiction -- your characters should come alive for your reader or audience. The highly detailed chart below will help writers develop fictional characters who are believable, captivating, and unique. Print this page to complete the form for each main character you create. IMPORTANT: Note that all fields are optional and should be used simply as a guide; character charts should inspire you to think about your character in new ways, rather than constrain your writing. Top 10 Best Novels of the Last 20 Years Books The ten novels on this list all substantiate the belief that books are the most elastic, introspective, human and entertaining form of media that exist. Not movies, not music, not art, not the theatre. A famous author once said that novels are the best way for two human beings to connect with each other. I believe this, and I believe that people who do not find pleasure in words have never had the opportunity to read one of the great novels.