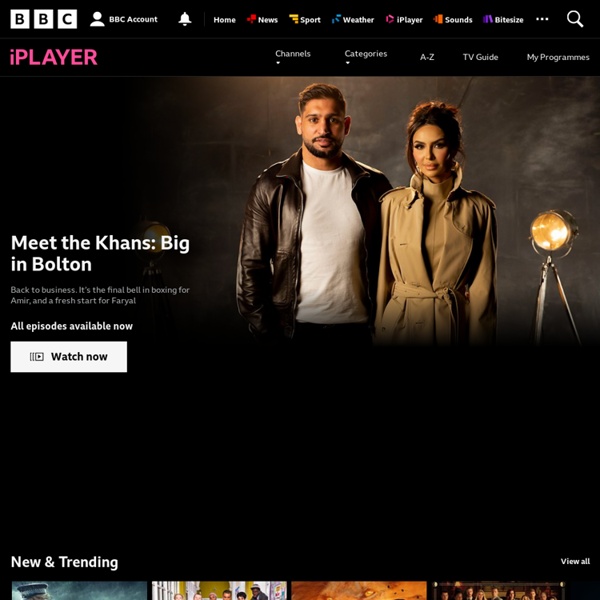 Google Maps Screen reader users: click here for plain HTML +You Search Images Maps FreeTube - Watch TV Online for Free with 100s of Live Internet C Free Website and Blog Hosting P4O Hosting is 100% Free, which means you can start and experiment with site creation, advanced dynamic programming, marketing, and other webmaster skills all in the comfortable and secure environment of your own personal hosting space. Unlike other free hosts, P4O.net offers features and services that rival paid hosting, including htaccess, script installers, webmail and addon domains to name a few. We offer you the premium features that other free hosts are scared to empower their users with.

Geek & Sundry Welcome to Spellslingers, a show based on the phenomenally popular card game, Magic: The Gathering. Presented by Sean Plott of Day9TV, prepare to experience fun-filled, fast-talking and adrenaline-paced battles that highlight the latest MTG cards. This week's challenger is Greg Miller from IGN! In each episode geek icons will take on Sean with the hope of emerging victorious in an all-or-nothing match, while you learn the tips and tricks to become a MTG expert! Next guest is Josh Barnett of UFC fame! Want to get started in Magic: The Gathering?

Dump Anand vs. Ivanchuk Blitz Game.Jul 31 Orangutan and dog friendship.Jul 31 Seriously fast food.Jul 31 Recording an airplane's propellers with an iPhone produces this bizarre effect.Jul 31 Best free kick ever.Jul 31 System Of A Down March 22nd, 2013 Tickets are now on sale for our only North American show of 2013 at the historic Hollywood Bowl in Los Angeles, CA on July 29. Click HERE to purchase tickets. SurfTheChannel - Home August 28, 2014 Question 1 of 4: How often do you use Mozilla Firefox? Question 2 of 4: How satisfied were you with the previous versions of Mozilla Firefox? Question 3 of 4:

Emma Blackery CLICK HERE TO DONATE: below under the 'show more' bar! Hey guys! I've decided to raise a little money for charity! Lets show what an awesome little corner of the Internet we are. Please give as little or as much as you can - anything you can give is appreciated and it all helps! Samsung's 2012 TV line-up - with prices Samsung did not share much information on their 2012 TVs during CES but FlatpanelsHD can now reveal the entire 2012 TV line-up. Later this year, Samsung will launch their 55” OLED-TV that will take display technology to the next level. Before that, Samsung plans to release a range of new LED models such as the ES8000, as well as new plasma TVs. In 2012, Samsung hopes to make a splash with Smart TVs with voice and gesture control. Samsung’s 2012 TV line-up