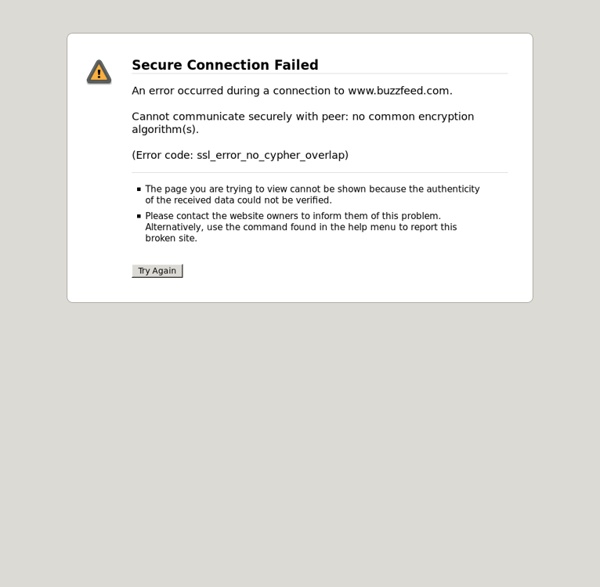 Real Life Disney Princesses It’s the childhood dream of many girls to become a Disney princess… and now photographer Ryan Astamendi is giving a few grown women the chance. His series of surprisingly accurate photographs puts models into pitch perfect costume, makeup and hair to create what looks like the movie screen come to life. As you will see in the photographs below, the models vary in their real-life likeness to the characters, proving that Astamendi is skillful at creating the look he desires. See Also CHINA’S FAKE DISNEYLAND: THE PARK THAT NEVER WAS Astamendi says of the sleeping beauty photo shoot, “I put between 30 and 40 hours of work into this, which seems to be the norm for these Disney character projects.” What’s next in the series? Yep, not every girl wants to be a princess… so here’s Astamendi’s imaginative rendition of seductive Jessica Rabbit from Who Framed Roger Rabbit. Up next for Astamendi? Via: unrealitymag.com

EPIC FAIL .COM : #1 Source for Epic Fail and Fail Pictures, Fail Videos, and Fail Stories Ikea Science Fiction by Susana Polo | 11:53 am, May 9th, 2011 I could make some joke here about how Ikea directions always make me feel like I’m expected to build something that’s bigger on the inside, but I actually have never had that much trouble following Ikea directions THERE I SAID IT. Seriously, if you’ve ever put together some Lego sets, you already have all the experience you need. No, the problem I always seem to have is with the furniture where you have to pick up extra parts that aren’t expressly mentioned all over the boxes of the parts you already have, and I find that I’ve left a vital element of a bed, like the bits that hold up the mattress, at the warehouse. And then I sleep on the couch. (via College Humor.)

Barcode Yourself by Scott Blake Barcode Yourself is a complete, interactive experience in the series of barcode art, created using the personalized data of participants. Enter an individual's gender, weight, height, age and location, and the barcode is formed using real-world data. The individualized barcode can then be printed, mapped, scanned, even depicted on a t-shirt or coffee mug. Uber-geeks can even test out their barcodes on their next grocery run. It is in scanning a barcode that the project reveals its humor, like a banner that reads: Disclaimer! It is here, within the confines of an American obsession with "worth," in which the fun begins. The data entered into Barcode Yourself takes a topsy-turvy twist to its personalized end numbers, with the exception of the hard-data that correlates with "location," which tallies up in the Gross Domestic Product of each country. With the complexity of mocking self-identity, Barcode Yourself lays out a fresh absurdity in the modern world of consumerism. More info in FAQ.

How to negotiate better than 99% of people In college, I had the opportunity to teach a “Student-Initiated Course,” or basically a course on whatever I wanted. So I got together with two of my friends and we put together a course on religious studies. Now, Stanford gave us incredible flexibility to teach essentially whatever we wanted…but the student instructors never got letter grades — it was always Pass/No Pass (everybody always passed), issued by the sponsoring professor. Until we came along. You see, I was never the smartest person in any school I attended. We would basically write our own ticket! One of my co-instructors was amazed that I convinced the sponsoring professor to agree. But my other co-instructor hesitated. To give you some context, this guy was a PhD student in Computer Science at Stanford and had previously attended IIT, one of the most competitive technical universities in the world. “Dude,” I said, “what’s your problem? “No, Ramit,” he said, “I don’t know about this. “What the hell?” I just stared at him. 1. 2.

Fish scales back chocolate habit - UK, Local & National 01 August 2011 Staff at the Sea Life London Aquarium were baffled by the 8.8lb (4kg) fish's refusal to feed, until they learned the gourami, named Gary, 15.7in (40cm) long, had been brought up on chocolate. So the team stuffed crushed Kit Kat pieces inside grapes to get Gary to "take a break" from his daily fix. "I have never heard of a fish being fed chocolate, let alone being brought up entirely on the stuff," said Gary's handler, Rebecca Carter. Gary is not the only unusual creature to come to the attraction from private owners. Ed will only accept his food by hand and likes to be stroked on the head at the same time. Gary and Ed's interest in food highlights a more serious issue, aquarists said. "Many people don't do the right research when they buy fish and end up unable to care for them," said Ms Carter. "Terrapins are another - they can live for 40 years and are actually quite costly to care for.

Personality Characteristics The most obvious common `personality' characteristics of hackers are high intelligence, consuming curiosity, and facility with intellectual abstractions. Also, most hackers are `neophiles', stimulated by and appreciative of novelty (especially intellectual novelty). Most are also relatively individualistic and anti-conformist. Although high general intelligence is common among hackers, it is not the sine qua non one might expect. Another trait is probably even more important: the ability to mentally absorb, retain, and reference large amounts of `meaningless' detail, trusting to later experience to give it context and meaning. A person of merely average analytical intelligence who has this trait can become an effective hacker, but a creative genius who lacks it will swiftly find himself outdistanced by people who routinely upload the contents of thick reference manuals into their brains.