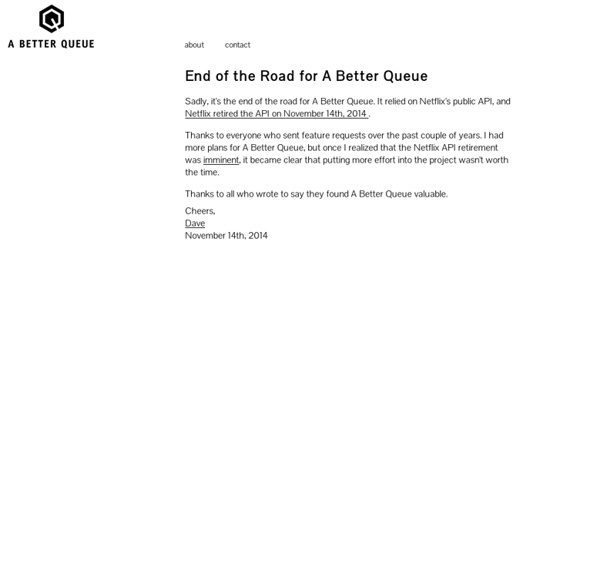 Create Your Own Photo E-books Using Pholium For The iPad Ever since its initial release, the iPad has been for me the best mobile tool for showcasing photos. While several basic iPad image programs, including the built-in Photo app, are great for photo management and quick slide shows, the latest version of the Pholium iPad app includes tools for actually creating ebooks. Though Apple’s iPhoto app for the iPad allows you to create photo journals for online display, Pholium provides a pretty straight forward approach to import photos and use templates to create customized e-books that can be shared online or downloaded by other Pholium app users via iCloud or Dropbox. Adding Photos to the Gallery After you register an account with Pholium, the app opens in landscape orientation. To create a book, you tap the “Add” bottom in the menu bar to import photos from your iPad Photo library or one of your albums. After import, you can and should arrange your photos in the order you want to display them in the book. Creating a New Ebook Publishing Ebooks

Open Film | Online Video Platform for Filmmakers & Film Festivals. Short films contests Netflix Movies On Streaming That Are Actually Good: 7 Tools To Help You Find Them On these long, cold days of winter -- and with the menacing Nemo headed for the East Coast -- many of you are probably planning on curling up with a loved one and a laptop to watch a movie or two on Netflix's streaming section. But once you cycle through the classics -- "Office Space," "Oldboy," the first two seasons of "Arrested Development" -- you might find yourself desperately searching for another Instant movie or television show to make your frigid, bed-ridden hours pass by just a little bit more quickly. If Netflix's recommendations are getting stale, I've collected seven websites you can visit to find some fresh inspiration and flicks you otherwise might not have have found on the service. Because, really, how many times can you re-watch "Breakfast at Tiffany's" before you're ready for something new? 1. A new website called A Better Queue has turned heads with a gorgeous, clean design and intuitive interface that makes finding new Netflix options a joy. 2. 3. 4. 5. 6. 7.

The 30 Best Films of the Decade 10. Big Fish Painting the 1980s in black and white, Tim Burton made his mark on this decade by discovering primary colors. Every corner of imagination is explored here in a film that has made me cry every single time even after 15 viewings. The magical realism and tall tales act as a mirror to how we all view life – a little more inflated, a little more fantastical than it really is. 9. Most quotable movie of the decade number two, and the movie that was the precursor to the Judd Apatow/Adam McKay takeover of great comedy that followed. 8. It’s a fortunate thing in this art form that audiences often get to see a genius at his best. 7. Despite art being completely subjective, you are wrong if you don’t like this film. 6. Back in 2000, back in the 1970s, Cameron Crowe took us all on a journey across the country in a bus. 5. He was a simple oil man. 4. You can’t argue with the facts. 3. 2. I double dog dare you to say anything negative about this film. 1. Admit it.

Canada Denies Patent For Drug, So US Pharma Company Demands $100 Million As Compensation For 'Expropriation' An increasingly problematic aspect of free trade agreements (FTAs) is the inclusion of investor-state provisions that essentially allow companies -- typically huge multinationals -- to challenge the policies of signatory governments directly. The initial impulse behind these was to offer some protection against the arbitrary expropriation of foreign investments by less-than-democratic governments. But now corporations have realised that they can use the investor-state dispute mechanism to challenge all kinds of legitimate but inconvenient decisions in any signatory nation. Here's a good example of how this provision is being invoked to contest a refusal by Canadian courts to grant a patent on a drug, as explained on the Public Citizen site: The claim that denying a patent is somehow an "expropriation" of property is pretty extraordinary. The entire approach is clearly biased towards companies and against the national governments, so the following facts will come as no surprise:

A standing desk for $22 I’ve been interested in standing desks for a while. I keep reading things like: he who sits the most dies the soonest. All the options online are expensive. Until now. Ryan Witt from Decisive and I combined our brains to see if we could come up with a better solution: Introducing The Standesk 2200 It’s a cheap solution made from Ikea parts for as low as $22. What do you want from a standing desk? Ergonomics are pretty simple. There are really 2 parts of this: monitor height and keyboard height. Building a standing desk on a regular desk When you’re working in a coworking space (we’re in General Assembly in New York) or in a regular office, the friction to go from sitting to standing is usually high: The cheapest adjustable standing desks are around $800 (geekdesk)You already have an existing desk in your workspaceYour boss would rather you die in your chair than live on your feet Marco Arment while working at Tumblr built his standing desk from stacking cans of soda stacking cans. The deluxe

Download BootMed Plus 1.2 Already purchased a BootMed Plus membership? Click here to login. Download BootMed Plus Be sure to click Return to BootMed after you complete your purchase.Click Here to see the Terms and Conditions, Or License No questions asked refund If BootMed Plus does not work for you or if you are otherwise unsatisfied with the product, simply send an email to bootmed@bootmedplus.com asking for a refund. Because I have limited time (read "Where does your $9.99 go?" System Requirements: CD-ROMIf your computer ran XP, you should be able to run BootMed Plus You will also need a working computer and a blank CD to burn the BootMed Plus software. Where does your $9.99 go? My wife and I work in Southern Brazil at a Christ centered orphanage (check out our blog). Our work at the children's home takes up a lot of our time, making it impossible to provide support (even paid support.)

Study: 4,000 surgical never events occur a year More than 4,000 surgical "never events" happen every year in the United States, according to a new malpractice study in the journal Surgery, the first quantifiable look at the "totally preventable" mistakes. Among the findings, a U.S. surgeon leaves a foreign object inside a surgical patient's body 39 times a week and performs wrong-procedure 20 times a week and wrong-site surgery 20 times a week. Researchers from Johns Hopkins University School of Medicine also found that between 1990 and 2010, 80,000 never events occurred, with 9,744 paid malpractice judgments and claims totaling $1.3 billion. The more serious the outcome, the more money paid to the patient or family, according to the Johns Hopkins research announcement. Sign up for our FREE newsletter for more news like this sent to your inbox! The NPDB has seen the annual rates of reported surgical never events fall, which may stem from hospitals removing physicians from settlement cases, according to the WSJ.