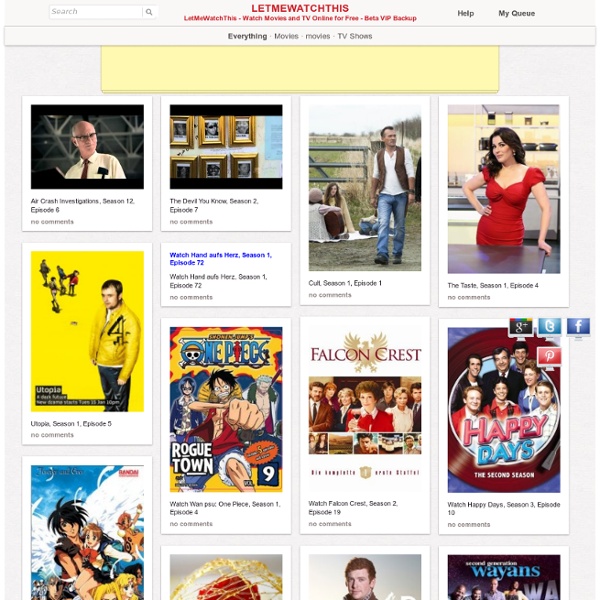 South West Trains Overnight improvement work is taking place between Woking and Surbiton from early March until June. This work is scheduled to finish each night before the first passenger trains are due to run over this section of track. Customer are advised to check the status of the following trains before travelling, as the following trains may be diverted via alternate routes at short notice due to the work: 05:00 London Waterloo to Portsmouth Harbour - IF diverted this train will not call at Esher, Hersham, Walton-on-Thames, Weybridge, Byfleet and New Haw, West Byfleet and Woking. The next train calling at these stations will be the 05:20 London Waterloo to Portsmouth and Southsea. 05:14 Guildford to London Waterloo - IF diverted this train will not call at Worplesdon, Woking, West Byfleet, Byfleet and New Haw, Weybridge, Walton-on-Thames, Hersham and Esher.