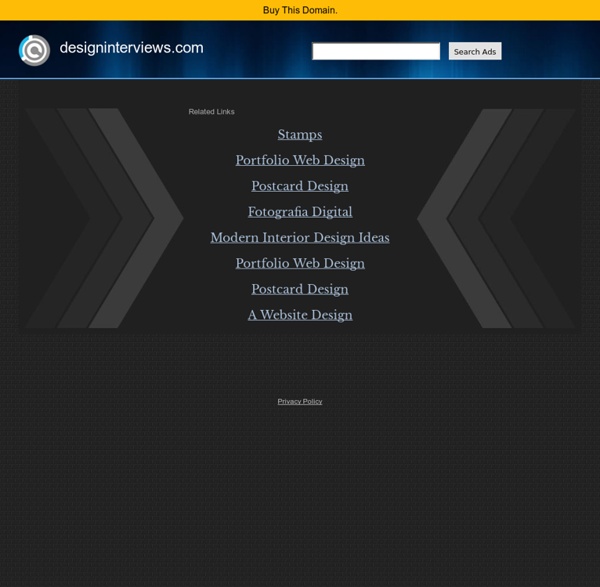 The Rap Board How to play Nintendo 64 on your PC Install the emulator Download and install the free emulator Project 64. Get some games Games for emulators are called roms, and there are a lot of websites supplying them. Pandemic 2 and other Free Internet Games Pandemic 2 Game InfoYou are player number 12,465,851 Skip To Game Game Information Description: Customize your disease and wipe out the population! Added On: July 14th, 2008 361 Please rate this game 4.33 out of 5

List of unusual deaths This is a list of unusual deaths. This list includes unique or extremely rare circumstances of death recorded throughout history, noted as being unusual by multiple sources. Some of the deaths are mythological or are considered to be unsubstantiated by contemporary researchers. Oxford Dictionaries defines the word "unusual" as "not habitually or commonly occurring or done" and "remarkable or interesting because different from or better than others."[1] Hyrule: Total War, A Fan Made Zelda Game What if I were to tell you there was a game that combined the gameplay mechanics of Total War with the lore of The Legend of Zelda? You would start crying, role up into the fetal position and rock back and forth while promising Saria you'll always be friends. I know because this is how I reacted when I saw this: Hyrule: Total War. A gamer named UndyingNephalim made a conversion of Medieval 2: Total War to create Hyrule: Total War.

Ten games that make you think about life At the start of this year, we decided to come up with a list of Flash casual games with a philosophical bent. To be honest, we struggled. After days of research, we could only find a handful of games that had the thought-provoking depth we were looking for. Our list (which you can view by clicking here) was therefore only five games long. Fast forward to now, and it is remarkable how much difference a few months can make. John Conways Game of Life The Game The Game of Life is not your typical computer game. It is a 'cellular automaton', and was invented by Cambridge mathematician John Conway. This game became widely known when it was mentioned in an article published by Scientific American in 1970. It consists of a collection of cells which, based on a few mathematical rules, can live, die or multiply.

Five classic games that you can play in your browser Bear this thought in mind the next time you revel in the sublime graphics of Assassins Creed II, skid and screech your stolen car through the nigh-on photorealistic streetscape of GTA IV's Liberty City or get drawn in by the complex plot twists and game play of Dragon's Age Origins. In a lot less time than you think, these currently bleeding edge games will appear laughably outdated and unsophisticated. First off, they will be superseded by better sequels or more impressive rivals.

The 150 Best Online Flash Games It was a long and exhausting task: playing hundreds of online games for hours in a row, day after day. It was hard, but someone had to do it. The result is the list that you will find below. Enjoy! Arena Junkies - World of Warcraft PvP Strategy and Discussion