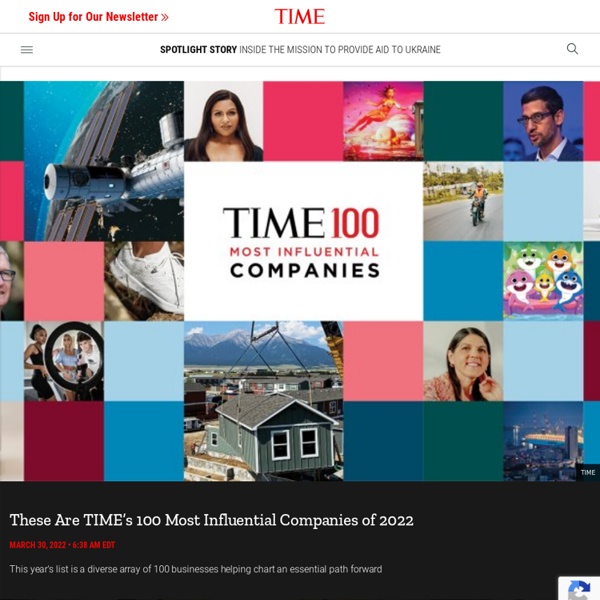 Hodder Education - Modern History Review extras Modern History Review extra resources Volume 20, Number 3, February 2018 Timeline: Art stylesClaire FitzgeraldA printable PDF of this issue's centre spread for display and revisionAQA Edexcel OCR Arrest warrant for Texas teen who claimed 'affluenza' Image copyright ABC News Texas police are looking for a teenager who avoided jail time for a drink-driving crash by claiming he suffered from "affluenza". An arrest warrant was issued on Wednesday after Ethan Couch failed to report to his probation officer. In 2013, he drove into a crowd and killed four people in Fort Worth while intoxicated. Creative writing tips for teachers: ideas and activities to inspire your class Engaging children and encouraging them to write has become increasingly difficult in the classroom. My children are bombarded with interactive and visual images constantly through the media and the internet and, as their teacher, it has become much harder for me to compete. Who wants to read or write an emotional descriptive piece when they can be fully immersed in this feeling through interactive game play?

NEWS: Atlantic City Press If some state legislators get their way, the aftermath of Hurricane Sandy could bring an end to one Jersey Shore tradition — the beach badge. State Sen. Michael Doherty, R-Hunterdon, Warren, and Senate President Stephen Sweeney, D-Salem, Gloucester, Cumberland, have introduced legislation requiring any town that accepts state or federal aid for rebuilding its beaches to provide beach and restroom access for free.

Guiding Women With a Gandhian Approach - The New York Times > As Ela Bhatt, 76, who fought for higher wages for women in Gujarat, India, more than three decades ago, has since created India's first women's bank, the Self-Employed Women's Association, or SEWA. A Gandhian pragmatist for the New India, Mrs. Bhatt has built an empire of cooperatives run by women, all modeled after the Gandhian ideal of self-sufficiency but also advancing modern ambitions.

Digitised Manuscripts Almost 900 Greek manuscripts and some of the most important papyri, ranging in date from the first to the 18th centuries, are now included in the Digitised Manuscripts site. The first two phases of the Greek Manuscripts Digitisation Project were generously funded by the Stavros Niarchos Foundation and the third phase was funded by the Stavros Niarchos Foundation, the A. G. Leventis Foundation, Sam Fogg, the Sylvia Ioannou Foundation, the Thriplow Charitable Trust, and the Friends of the British Library. Breaking up is hard to do, unless you’ve got an agent There are many shocking things on the internet. I’ve been away from here for six months so I thought it best to dive in with a phrase of breathtaking blandness, and “It takes all sorts” has started to sound a bit edgy. But there are: the porn, the abuse-hurling, the bomb-making instructions, the dark web of retail sites for drugs and stolen credit cards, the meeting places for people of like-mindlessness. There’s evil and crime all over it, like fat on a chip shop wall. And then there are things that are designed to shock, which I find much more irritating than an encrypted webpage that’s simply trying to bring together stolen identities and aspirant fraudsters using the same cyber-efficiency with which Airbnb unites tourists and bedbugs.

Two Wonderful Visual Lists of Educational iPad Apps for Teachers and Students In their attempts to establish a 1:1 program for the year 6 class, St Oliver Plunket has recently held a series of workshops in order to develop their students skills before they were officially given management of their very own devices. The workshops were particularly centered around teaching students about some tips and tricks for managing their iPad, email etiquette, successful searching and copyright and creative commons. I personally was thrilled by the efforts these people from St Oliver are putting into making their 1:1 program a success and I hope other schools would do the same. CNN.com - Transcripts Breaking News Senate Minority Leader Harry Reid says that FBI Director James Comey swayed election. Home+ U.S.WorldPoliticsMoneyOpinionHealthEntertainmentTechStyleTravelSportsVideo Live TV

Reportage by Gettyimages - features - Sugar Millionaires Represented Photographers Reportage 2013 Roundup Slideshow Mexico's Citizen PolicePhotographs & Text by Katie Orlinsky Venezuela UnrestPhotographs by Alvaro Ybarra Zavala Voices of the Holocaust During the 1930s and 40s, the Nazis and their collaborators murdered six million Jews. Hitler's intention was to destroy all Jewish communities, and to build a 'master race' of Aryans. Many other 'non-aryans' were persecuted including Romanies, homosexuals, and the disabled, as well as those who were politically opposed to the Nazis. This terrible moment in history is now known as the Holocaust.

Facebook tests 'break-up' tools Image copyright IStock Breaking up is hard to do - especially on Facebook. There's no feeling quite like the tightening of the stomach you get when you accidentally stumble across an old post involving you and a former loved one in happier times. It's even more brutal when you notice that person's surname has since changed. Simple Past Exercises on Simple Past The simple past expresses an action in the past taking place once, never, several times. It can also be used for actions taking place one after another or in the middle of another action. Form of Simple Past For irregular verbs, use the past form (see list of irregular verbs, 2nd column). For regular verbs, just add “ed”.

Washington Journal OPEN TRANSCRIPTS Frequently Asked Questions Why does C-SPAN take audience calls? The call-in program - and our philosophy of focusing on the caller -- has been a fixture of the C-SPAN networks since the network's founding; it's so fundamental to us, it's incorporated into our company mission statement. Through the call-in program, C-SPAN encourages viewer interactivity by enabling viewers and listeners to talk directly to elected officials, policymakers, and journalists covering the national policy debate. C-SPAN frequently incorporates viewer call-ins into its programming schedule, both in regularly scheduled call-ins and open-phones programs that allow people to react to breaking news events. When was C-SPAN's first viewer call?