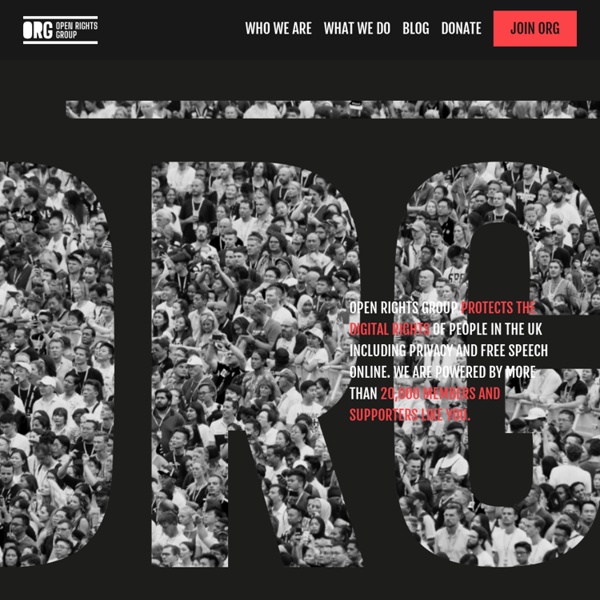 This snack-food corporation has a creepy plan to watch you in the grocery store (20th Century Fox / Dreamworks Pictures) It's not quite "Minority Report"-levels of creepiness, but it's getting there. Mondelez International, whose properties include Chips Ahoy, Nabisco, Ritz and other high-profile snack brands, says it's planning to debut a grocery shelf in 2015 that comes equipped with sensors to determine the age and sex of passing customers. The shelf, which is hooked up to Microsoft's Kinect controller, will be able to use basic facial features like bone structure to build a profile of a potential snacker, Mondelez chief information officer Mark Dajani told the Wall Street Journal. While pictures of your actual face won't be stored, aggregate demographic data from thousands of transactions will be.

How shared endorsements work - Google+ Help To ensure that your recommendations reach the people you care about, Google sometimes displays your reviews, recommendations and other relevant activity throughout its products and services. This sometimes includes shopping contexts, like the Google Play music store, and ads. Your profile name and photo may appear with the recommendation. For example, if you search for “Italian restaurants,” you might see an ad for a nearby restaurant along with your friend’s favorable review. Or, in Google Play, you might see that another friend has +1’d a new song or album. We call these shared endorsements. Facebook no longer lets users hide from search Facebook is ending a feature that allowed users to hide from the social network's billion-plus members. The feature, akin to Harry Potter's invisibility cloak, will be removed, meaning that someone looking for another Facebook user can more easily find that person. "The setting was created when Facebook was a simple directory of profiles and it was very limited," said Facebook's chief privacy officer, Michael Richter. The setting made Facebook search "feel broken at times," Richter added in a company blog Thursday.

NSA uses Google cookies to pinpoint targets for hacking A slide from an internal NSA presentation indicating that the agency uses at least one Google cookie as a way to identify targets for exploitation. (Washington Post) The National Security Agency is secretly piggybacking on the tools that enable Internet advertisers to track consumers, using "cookies" and location data to pinpoint targets for government hacking and to bolster surveillance. The agency's internal presentation slides, provided by former NSA contractor Edward Snowden, show that when companies follow consumers on the Internet to better serve them advertising, the technique opens the door for similar tracking by the government.

Frequently Asked Questions on Identity Cards » NO2ID What is an ID card? The government is planning to establish a system that will involve unprecedented collation and monitoring of personal information. The House of Lords said the Identity Cards Bills name is misleading. This is about more than plastic cards! Anti-Counterfeiting Trade Agreement What Is ACTA? The Anti-Counterfeiting Trade Agreement (ACTA) is an agreement to create new global intellectual property (IP) enforcement standards that go beyond current international law, shifting the discussion from more democratic multilateral forums, such as the World Trade Organization (WTO) and the World Intellectual Property Organization (WIPO), to secret regional negotiations. Through ACTA, the US aims to hand over increased authority to enforcement agencies to act on their own initiative, to seize any goods that are related to infringement activities (including domain names), criminalize circumvention of digital security technologies, and address piracy on digital networks. ACTA was negotiated from 2007 through 2010 by the US, the EU, Switzerland, Canada, Australia, New Zealand, Mexico, Singapore, Morocco, Japan, and South Korea. Eight out of the eleven negotiating countries signed the agreement in October 2011. Why Should You Care About It?

2012 Law Enforcement Requests Report Microsoft receives legal demands for customer data from law enforcement agencies around the world. In March 2013, as part of our commitment to increased transparency, Microsoft began publishing details of the number of demands we receive each year in our Law Enforcement Requests Report and clear documentation of our established practices in responding to government legal demands for customer data. We update this report every six months, and each report includes the number of demands we receive and the number of accounts or identifiers that may be affected by these demands.

Tracking Preference Expression (DNT) Abstract This specification defines the DNT request header field as an HTTP mechanism for expressing the user's preference regarding tracking, an HTML DOM property to make that expression readable by scripts, and APIs that allow scripts to register site-specific exceptions granted by the user. It also defines mechanisms for sites to communicate whether and how they honor a received preference through use of the Tk response header field and well-known resources that provide a machine-readable tracking status. Status of This Document This section describes the status of this document at the time of its publication.