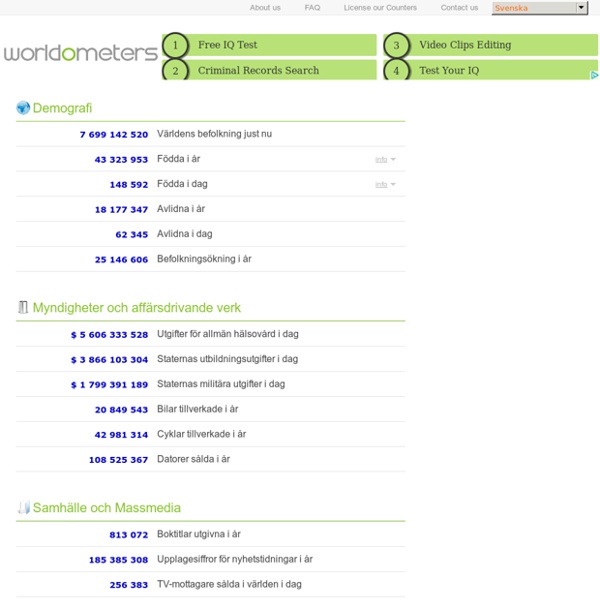 PhotoMaps All of your photos. On a map. Ready to share. PhotoMaps is our first product for Windows 10 and we're really excited to use it and share it. Since we're offering a 15-day free trial the best way to try it out is to download it to your PC, Tablet, or Phone now. Where are my photos? Overweight in Children Today, about one in three American kids and teens is overweight or obese. The prevalence of obesity in children more than tripled from 1971 to 2011.. With good reason, childhood obesity is now the No. 1 health concern among parents in the United States, topping drug abuse and smoking.

7 Great Activities for the First Day of School New Year Resolutions Involve students in the creation of a set of classroom new year resolutions to guide you through the coming months. Work together to brainstorm resolutions, and write them on a sheet of chart paper. If necessary, reword them in a positive manner (such as "walk" rather than "don't run"). These may be resolutions for behavioral expectations (take turns) or class goals (learn our times tables). The World's Largest Slums: Dharavi, Kibera, Khayelitsha & Neza While the number of people living the five biggest slums in the world amounts to 5.7 million, this is only just a drop in the ocean. Today, by the most conservative estimates, about 900 million people live in slums. But most experts agree that including different types of informal settlements, the number goes up to 1.6 billion – which represents 1/4 of the world’s urban population. By 2030, it’s estimated that it 1 in 4 people on the planet will live in a slum or other informal settlement. Let’s take a tour of the world’s biggest slums:

Obesity - Facts - Adolescent and School Health Childhood obesity has both immediate and long-term effects on health and well-being. Immediate health effects: Obese youth are more likely to have risk factors for cardiovascular disease, such as high cholesterol or high blood pressure. In a population-based sample of 5- to 17-year-olds, 70% of obese youth had at least one risk factor for cardiovascular disease.7 Obese adolescents are more likely to have prediabetes, a condition in which blood glucose levels indicate a high risk for development of diabetes.8,9 Children and adolescents who are obese are at greater risk for bone and joint problems, sleep apnea, and social and psychological problems such as stigmatization and poor self-esteem.5,6,10 Long-term health effects:

teachonline.ca June 2017 June 1, 2017 Digital Festival. Brussels, Belgium. (link is external) June 1, 2017 Library 2.017: Digital Literacy and Fake News. Offered online by Library 2.0. Universalis cosmographia secundum Ptholomaei traditionem et Americi Vespucii alioru[m]que lustrationes. Rights assessment is your responsibility. The maps in the Map Collections materials were either published prior to 1922, produced by the United States government, or both (see catalogue records that accompany each map for information regarding date of publication and source). The Library of Congress is providing access to these materials for educational and research purposes and is not aware of any U.S. copyright protection (see Title 17 of the United States Code) or any other restrictions in the Map Collection materials.

Obesity In Children And Teens No. 79; March 2011Click here to download and print a PDF version of this document. The problem of childhood obesity in the United States has grown considerably in recent years. Between 16 and 33 percent of children and adolescents are obese. Obesity is among the easiest medical conditions to recognize but most difficult to treat. Unhealthy weight gain due to poor diet and lack of exercise is responsible for over 300,000 deaths each year. The annual cost to society for obesity is estimated at nearly $100 billion. 38 maps that explain the global economy Commerce knits the modern world together in a way that nothing else quite does. Almost anything you own these days is the result of a complicated web of global interactions. And there's no better way to depict those interactions and the social and political circumstances that give rise to them than with a map or two. Or in our case, 38.

Children's Sleep Problems No. 34; Updated August 2013Click here to download and print a PDF version of this document. Many children have sleep problems. Examples include: Frequent awakening during the night Talking during sleep Difficulty falling asleep Waking up crying Feeling sleepy during the day Having nightmares Bedwetting Teeth grinding and clenching Waking early By 2050, flooding could cost the world’s coastal cities over $60 billion a year In 2005, flooding caused $6 billion worth of damage globally. By 2050, we could be hit with 10 times that much in losses — and that’s only if the world’s biggest coastal cities make significant investments to mitigate risk. If we do nothing, costs could soar to $1 trillion.