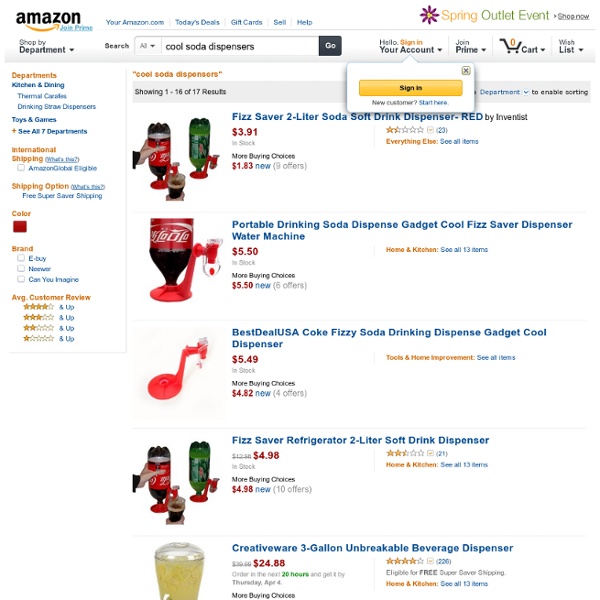 Dashboard Everything Share Book Recommendations With Your Friends, Join Book Clubs, Answer Trivia Personal and Historical Perspectives of Hans Bethe Erowid Steak made from human poop passes taste test If you prefer your steak to be cooked rare, you may want to reconsider that choice after hearing about the latest advancement in food technology to come out of Japan: an edible steak made from human feces, reports Discovery News. (Update: Discovery News is now unsure if the story is real and wondering if they were duped. It reminds us of this "Yes Men" poop burger hoax.) Take a moment to let that gag reflex subside. The steaks were first envisioned by Japanese researcher Mitsuyuki Ikeda after he was approached by Tokyo Sewage to come up with a solution for the city's overabundance of sewage mud. After isolating those proteins in the lab, Ikeda's team then combined them with a reaction enhancer and put them in an exploder. "Theoretically, there's nothing wrong with this," said Douglas Powell, a professor of food safety at Kansas State University. The official composition of the lab-grown steak is 63 percent proteins, 25 percent carbohydrates, 3 percent lipids, and 9 percent minerals.

UK | England | Carvings riddle stumps villagers Puzzled residents across Yorkshire are turning detective after mysterious stone heads were left outside their properties in the dead of night. The sculptures feature the same carved symbol and come with a riddle attached. Despite CCTV film showing a man leaving three heads outside a post office, their origin remains unknown. So far, 12 have appeared in Goathland and Kilburn, North Yorkshire; four in Arthington, West Yorkshire and three in Braithwell in South Yorkshire. Each of the heads, which are up to a foot tall, looks different but all feature the same carving - which appears to spell out the word "paradox" - and a note bearing the riddle: "Twinkle twinkle like a star does love blaze less from afar?" The villages they have been found in are up to 50 miles from each other. Mike and Valerie Hoyes, who run a post office in Braithwell, found three heads outside their business on the morning of 23 August. Mrs Hoyes said: "It's very weird. Stonemasons quizzed

The Origin of Consciousness in the Breakdown of the Bicameral Mind In this book, Jaynes theorizes that ancient consciousness was radically different from modern consciousness. He suggests that ancient human beings had no sense of an interior, directing self. Rather, they accepted commands from what appeared to them to be an externalized agency, which they obeyed blindly, without question. This externalized self was a consequence of the split between the two halves of the brain. Jaynes suggests that the left and right brains were not integrated—"unicameral"—they way they are today. Rather, the ancient brain was "bicameral," with the two brains working essentially independently of each other. My god has forsaken me and disappeared, My goddess has failed me and keeps at a distance. Jaynes interprets this as evidence of a new subjectivity in Mesopotamia.

Relative Effectiveness of Compound Obscenities Permalink: Weekend challenge: submit your favorite compound curse word! Points will be awarded for creativity, effectiveness, and word structure. Winners will be entered into a drawing which will take place on the one millionth unique visitor hit.