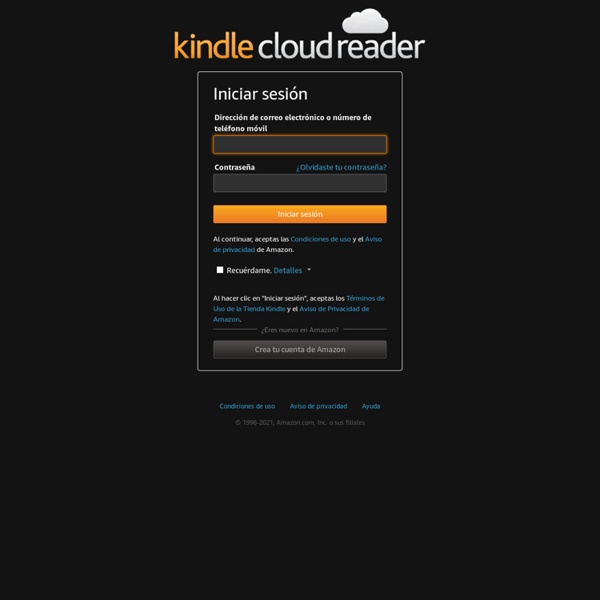 What Does The Book Of Revelation Really Mean? This is the first installment of a three-part series. We’ve survived Harold Camping. We survived Y2K, albeit with less distress than our ancestors survived Y1K. The world has survived end-time predictors as diverse as Billy Graham, William Miller and Jonathan Edwards. How to make a line chart race visualization The world has gone crazy for bar chart race visualizations. Since we launched that template a few months ago, inspired by a chart by the FT’s John Burn-Murdoch, loads of people have made fun and engaging animated graphics with it. So today we’re unveiling a follow-on template. Drumroll … the line chart race! The line chart race builds on our long-standing “Horserace” template, but adds a cool new feature: instead of the axes being fixed, you can now turn on the “zoomed” view to keep the dots representing the competitors in the centre while the axes animate in the background. This adds the same kind of dynamism that makes bar chart races so popular – and it also helps when displaying a long time series on a narrow mobile screen.

Jasmine Essential Oil Jasmine Essential Oil uses - infographic to repin / shareBackground image - © hitdelight - Fotolia.com #41950148 Please share this page: Google + StumbleUpon Reddit List of animal names Wikipedia list article For many animals, particularly domesticated ones, there are specific names for males, females, young, and groups. The best-known source of many English words used for collective groupings of animals is The Book of Saint Albans, an essay on hunting published in 1486 and attributed to Juliana Berners.[1] Most terms used here may be found in common dictionaries and general information web sites.[2][3][4] Generic terms[edit] Terms by species or taxon[edit]

Meet the Former Cook Who Draws His Every Meal A marbled slice of tonkotsu pork rests on a bed of yellow noodles, nestled next to three shiny green sheets of nori, some boiled spinach, and a few shreds of kikurage, or wood-ear mushroom. A pair of disposable chopsticks raises a tangle of noodles above the red bowl, as if headed to a waiting mouth just off the edge of the page. A description of the meal is printed next to the drawing, along with the price, date, and source: Family Mart, a Japanese convenience store. Itsuo Kobayashi draws what he eats every single day. Borrow Kindle Books for Free from Amazon&mdash;If You Have Prime Membership Sorry for all the people who are disappointed by this — I can understand why you feel that way. It seems pretty limited, compared to a full, unrestricted lending policy. And for those of you who have an iPad or other non-Kindle, but showed loyalty to Amazon by choosing to purchase from them, you don't get rewarded for that. On the other hand, for people like me who already have an eligible Kindle device, and who already have Amazon Prime subscriptions, we just got something cool for free.

Book titles with full text online "The 1688 Paradise Lost and Dr. Aldrich": Metropolitan Museum Journal, v. 6 (1972) Boorsch, Suzanne (1972) 20th-Century Art: A Resource for Educators Paul, Stella (1999) 82nd & Fifth The Metropolitan Museum of Art (2013) Abbot Suger and Saint-Denis Gerson, Paula Lieber, ed. (1986) "About Mäda": Metropolitan Museum Journal, v. 40 (2005) Baetjer, Katharine (2005) Over 60 New York Times Graphs for Students to Analyze Note: Register for our free June 11 webinar about teaching with graphs, or watch a previously recorded on-demand webinar here. For the last three years, we have collaborated with the American Statistical Association (A.S.A.) to produce “What’s Going On in This Graph?” This weekly feature invites students to analyze and interpret graphs previously published in The New York Times, first by noticing and wondering, and then by creating a catchy headline and considering what impact this data might have on them and their communities. Scroll through the dozens of graphs in the slide show above or explore each graph further in the collection below. This curated list is organized by topic and graph type — ranging from science to sports, and from bar graphs to bubble charts.

Historians Rank the “Most Important” Books on the Crusades “As I write these words, it is nearly time to light the lamps; my pen moves slowly over the paper and I feel myself almost too drowsy to write as the words escape me. I have to use foreign names and I am compelled to describe in detail a mass of events which occurred in rapid succession; the result is that the main body of the history and the continuous narrative are bound to become disjointed because of interruptions. Ah well, “’tis no cause for anger” to those at least who read my work with good will. Let us go on.”Anna Comnena, Alexiad 13.6, trans. by E.R.A. How NOT to Wear a Mask April 8, 2020 Wearing a face mask takes some getting used to. To get the most benefit, you need to avoid these common mistakes. Almost overnight, masks in a variety of colors, styles and materials have appeared on the faces of people around us.

13 Google Search Tricks That Make Life A Whole Lot Easier You think you know how to Google? You don’t know how to Google. Even the most seasoned Googler might not know every tip and trick available with just a few extra keystrokes in the search bar. Consider this your instructions manual for the world’s most popular search engine. The Scenario: You’re playing Scrabble and some dumb-dumb says, “Hey, ‘panacea’ isn’t a word!” The Solution: Just type “define:” followed by the word you want and Google will take you straight to the definition.