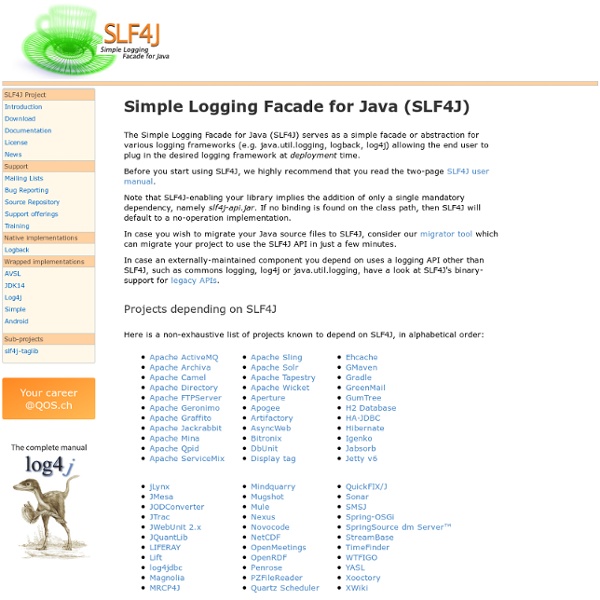 HttpClient - HttpClient Home End of life The Commons HttpClient project is now end of life, and is no longer being developed. It has been replaced by the Apache HttpComponents project in its HttpClient and HttpCore modules, which offer better performance and more flexibility. Introduction The Hyper-Text Transfer Protocol (HTTP) is perhaps the most significant protocol used on the Internet today. Web services, network-enabled appliances and the growth of network computing continue to expand the role of the HTTP protocol beyond user-driven web browsers, while increasing the number of applications that require HTTP support. Although the java.net package provides basic functionality for accessing resources via HTTP, it doesn't provide the full flexibility or functionality needed by many applications. There are many projects that use HttpClient to provide the core HTTP functionality. History HttpClient was started in 2001 as a subproject of the Jakarta Commons, based on code developed by the Jakarta Slide project.

Log4j tutorial with Tomcat examples This tutorial explains how to set up log4j with email, files and stdout. It compares XML to properties configuration files, shows how to change LogLevels for a running application. Furthermore, we explain best practices on logging and exception handling. Author:Sebastian Hennebrueder Date: February, 22th, 2007 Used software and frameworks Tomcat 5.5 Log4j 1.2.14 PDF version of the tutorial: Source code You can download the current version of log4j from the project home page. Make sure that you use use md5sum to check that the downloaded file is not hacked. In a linux console you can type the following and compare the number to that from the home page: md5sum logging-log4j-1.2.14.zip There are md5sum tools for windows as well. log4j.properties example Create a Java project. Add the log4j.jar to the build path of the project. Create a class with the following content: to

Apache Velocity Site - The Apache Velocity Project Grails Logging Configuring logging in Grails is not as simple one would think. Grails uses Log4J as its logging framework. Log4J configuration is stored in the log4j.properties file. In Grails, this file is generated from Config.groovy source file. The official Grails Logging documentation says that if you want to have a different logging levels for let's say a specific controller, all controllers and the rest of your application, you should define the logging levels as: grails.' Yes, those ticks are required, otherwise you get an error message (No such property: context for class: java.lang.String). So that is what the official documentation and few blogs say. Grails allows you to configure your production, development and testing environments differently if required. But there is a solution to this problem after all. environments { development { ... log4j { appender.stdout = ... rootLogger="error,logfile,stdout" logger { grails { app { controller="debug" } } } } } production { ... }} This works.

Network Packet Capture Facility for Java | Free software downloads Welcome! - The Apache HTTP Server Project kaitoy/pcap4j gson - Project Hosting on Google Code Gson is a Java library that can be used to convert Java Objects into their JSON representation. It can also be used to convert a JSON string to an equivalent Java object. Gson can work with arbitrary Java objects including pre-existing objects that you do not have source-code of. There are a few open-source projects that can convert Java objects to JSON. Gson Goals Provide simple toJson() and fromJson() methods to convert Java objects to JSON and vice-versa Allow pre-existing unmodifiable objects to be converted to and from JSON Extensive support of Java Generics Allow custom representations for objects Support arbitrarily complex objects (with deep inheritance hierarchies and extensive use of generic types) Gson Documentation Gson API: Javadocs for the current Gson release Gson user guide: This guide contains examples on how to use Gson in your code. Please use the google-gson Google Group to discuss Gson, or to post questions. Gson-related Content Created by Third Parties

Logging facade that allows various implementations to be used like log4j, java logging, commons logging. The chap that made this library has his own logging framework that is supported( by superunknown Apr 10