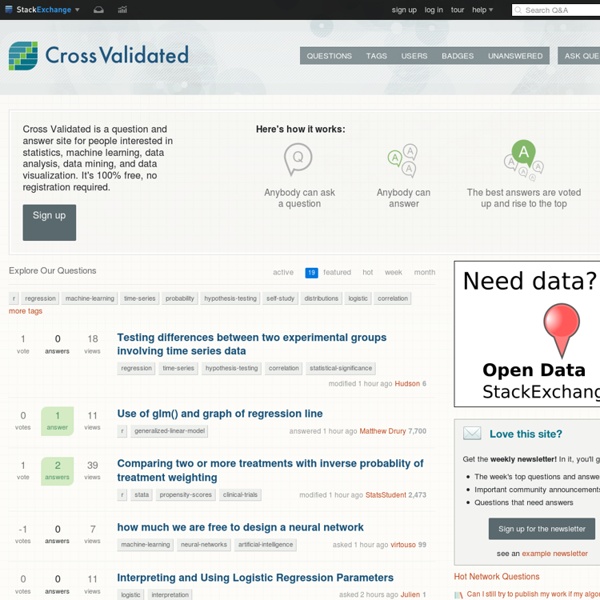 Absolute Deviation Around the Median Median Absolute Deviation (MAD) or Absolute Deviation Around the Median as stated in the title, is a robust measure of central tendency. Robust statistics are statistics with good performance for data drawn from a wide range of non-normally distributed probability distributions. Unlike the standard mean/standard deviation combo, MAD is not sensitive to the presence of outliers. This robustness is well illustrated by the median’s breakdown point Donoho & Huber, 1983. The interquartile range is also resistant to the influence of outliers, although the mean and median absolute deviation are better in that they can be converted into values that approximate the standard deviation. Essentially the breakdown point for a parameter (median, mean, variance, etc.) is the proportion or number of arbitrarily small or large extreme values that must be introduced into a sample to cause the estimator to yield an arbitrarily bad result.

Circos - Tutorials The tutorials serve as a walkthrough through Circos. The course is a more structured set of materials that takes you through creating an image from scratch. The tutorials act as documentation — each lesson presents a specific feature of Circos. Example Image Once you download and install Circos, Sig P-Vals and Overlapping CIs 02.#Set some constants 04.alpha = .05 05.m = 15 06.n = 15 XML Extensible Markup Language (XML) is a markup language that defines a set of rules for encoding documents in a format which is both human-readable and machine-readable. It is defined by the W3C's XML 1.0 Specification[2] and by several other related specifications,[3] all of which are free open standards.[4] The design goals of XML emphasize simplicity, generality and usability across the Internet.[5] It is a textual data format with strong support via Unicode for different human languages. Although the design of XML focuses on documents, it is widely used for the representation of arbitrary data structures[6] such as those used in web services.

Papers - 1.9.4 [Intel] Papers 1.9.4 [Intel] | MacOS | 34.60 MB Papers · your personal library of research: Repository of knowledge, Search article repositories and download articles without leaving Papers, All your papers at a glance, Papers lets you view, browse and search your library, iTunes style. Smart groups. Modes, Medians and Means: A Unifying Perspective Introduction / Warning Any traditional introductory statistics course will teach students the definitions of modes, medians and means. But, because introductory courses can’t assume that students have much mathematical maturity, the close relationship between these three summary statistics can’t be made clear. This post tries to remedy that situation by making it clear that all three concepts arise as specific parameterizations of a more general problem. To do so, I’ll need to introduce one non-standard definition that may trouble some readers.

JSON JSON (/ˈdʒeɪsən/ JAY-sən),[1] or JavaScript Object Notation, is an open standard format that uses human-readable text to transmit data objects consisting of attribute–value pairs. It is used primarily to transmit data between a server and web application, as an alternative to XML. Although originally derived from the JavaScript scripting language, JSON is a language-independent data format. Code for parsing and generating JSON data is readily available in many programming languages.

For Computers, at Least [INFOGRAPHIC] When it comes to our gadgets, we live by Moore's law, which implies that as time goes by and tech gets better, the hardware we use gets smaller and more sophisticated. Now that we've whittled machines that filled whole rooms down to an MP3 player the size of a Triscuit, it's hard to say how much smaller our devices can get — but computing is continuing to evolve. In ten or twenty years, what we now call "computers" and how we do our computing are both guaranteed to be radically different and almost unrecognizable. In this REM-flavored infographic (which will surely get that song solidly stuck in your head for the rest of the day) we take a look at the progression of hardware from its beginnings in research to its future in quantum theory and even our own DNA.

Cls: informal, traditional, bootstrap Confidence intervals are needed because there is variation in the world. Nearly all natural, human or technological processes result in outputs which vary to a greater or lesser extent. Examples of this are people’s heights, students’ scores in a well written test and weights of loaves of bread. Sometimes our inability or lack of desire to measure something down to the last microgram will leave us thinking that there is no variation, but it is there. For example we would check the weights of chocolate bars to the nearest gram, and may well find that there is no variation.