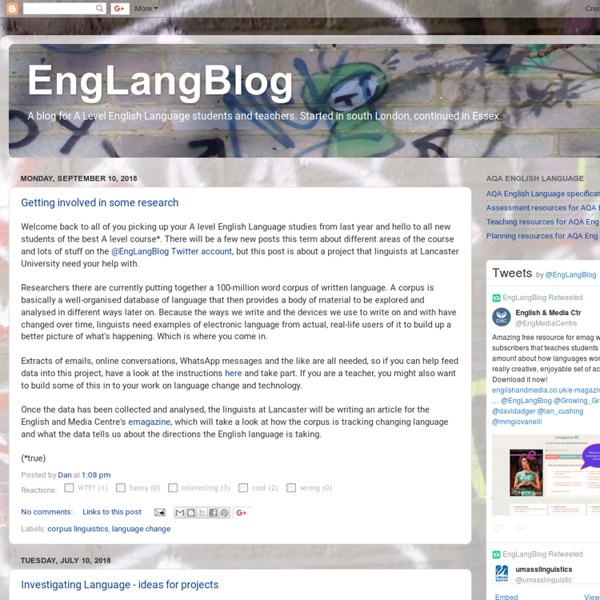 Trump’s rhetoric: a triumph of inarticulacy | US news ‘It’s all fake news, it’s phoney stuff – it didn’t happen … I think we have one of the great cabinets ever put together … Don’t be rude. Don’t be rude. Don’t. Be. Public oratory has been at the centre of the American project from the time of its founders. So what does this augur for the public face of his administration? 1) Trump uses a pretty small working vocabulary. 2) His syntax, spelling and punctuation are – in conventional terms – a catastrophe. 3) The workhorses of his rhetoric are charged but empty adjectives and adverbs. All of those qualities, though they invite sneers, have something to be said for them as communicative strategies. Simple (or absent) grammatical structures leave the audience with nothing so taxing as a train of thought: rather, a random collage of emotive terms, repeated for emphasis. Trump’s plain style is unvarying, though, and that’s a key part of his ethos, or how he projects himself to his public. To many of us, that looks like a failing.

Sentence first blog about the English language. All Things Linguistic Princess, love, girl – when is a term of endearment not welcome? | Rebecca Nicholson When I think of Paul Hollywood, TV’s floury-haired fox and staunch upholder of a strong crumb, I think of a man who only ever seems to be one pint of bitter away from turning into your dad hitting the dancefloor at the end of a very long wedding. The Bake Off judge has been all over the tabloids this week – happily, not for wearing a Nazi uniform as fancy dress this time (it was an ’Allo ’Allo!-themed night and he’s sorry, OK) – but it was one particular answer in one particular interview that raised the bristles on my broad, lefty, feminista chest. You’ll remember that when the Bake Off moved to Channel 4, Hollywood was the only original host to stay with the programme, and for a while, he says, this made him the most hated man in the country. The girls! But it made me think of the countless times I’ve been called a “girl” or one of the “girls” by an older man – and it usually is an older man – and the point in my life at which it started to bother me.

Jean Lave, Etienne Wenger and communities of practice contents: introduction · communities of practice · legitimate peripheral participation and situated learning · learning organizations and learning communities · conclusion · references · links · how to cite this article Many of the ways we have of talking about learning and education are based on the assumption that learning is something that individuals do. Furthermore, we often assume that learning ‘has a beginning and an end; that it is best separated from the rest of our activities; and that it is the result of teaching’ (Wenger 1998: 3). But how would things look if we took a different track? Supposing learning is social and comes largely from of our experience of participating in daily life? It was this thought that formed the basis of a significant rethinking of learning theory in the late 1980s and early 1990s by two researchers from very different disciplines – Jean Lave and Etienne Wenger. Communities of practice The characteristics of such communities of practice vary.

language: a feminist guide Why are white people expats when the rest of us are immigrants? | Global Development Professionals Network In the lexicon of human migration there are still hierarchical words, created with the purpose of putting white people above everyone else. One of those remnants is the word “expat”. What is an expat? And who is an expat? According to Wikipedia, “an expatriate (often shortened to expat) is a person temporarily or permanently residing in a country other than that of the person’s upbringing. The word comes from the Latin terms ex (‘out of’) and patria (‘country, fatherland’)”. Defined that way, you should expect that any person going to work outside of his or her country for a period of time would be an expat, regardless of his skin colour or country. Africans are immigrants. Don’t take my word for it. The reality is the same in Africa and Europe. Most white people deny that they enjoy the privileges of a racist system. Mawuna Remarque Koutonin is the editor of SiliconAfrica.com, where this blog was first published. Join our community of development professionals and humanitarians.

Pragmatics Introduction This guide is written for students who are following GCE Advanced level (AS and A2) syllabuses in English Language. This resource may also be of general interest to language students on university degree courses, trainee teachers and anyone with a general interest in language science. If you are unsure whether to spend time finding out about this subject, you might like to jump straight to the brief section on pragmatics for exam students. On this page I use red type for emphasis. Back to top What is pragmatics? Pragmatics is a systematic way of explaining language use in context. We can illustrate how pragmatics works by an example from association football (and other field sports). For example, it can elicit different lexical meanings of the noun “man” (mankind or the human race, an individual person, a male person specifically) and the preposition “on” (on top of, above, or other relationships as in “on fire”, “on heat”, “on duty”, “on the fiddle” or “on the telly”). Deixis

The battle over the words used to describe migrants - BBC News Images of people scrambling over barbed wire fences in Calais or crossing the Mediterranean in fishing boats have dominated the media over the last few months. And a debate has even emerged about the very words used to describe people. The word migrant is defined in Oxford English Dictionary as "one who moves, either temporarily or permanently, from one place, area, or country of residence to another". It is used as a neutral term by many media organisations - including the BBC - but there has been criticism of that use. News website al-Jazeera has decided it will not use migrant and "will instead, where appropriate, say refugee". There are some who dislike the term because it implies something voluntary but that it is applied to people fleeing danger. "Migrant used to have quite a neutral connotation," explains Alexander Betts, director of the Refugee Studies Centre at Oxford University. "Refugee implies that we have an obligation to people," says Betts. More from the Magazine